Paytm Prepares For A Big Leap; In Talks To Raise $300 Mn From Goldman Sachs, Others

Paytm Prepares For A Big Leap; In Talks To Raise $300 Mn From Goldman Sachs, Others 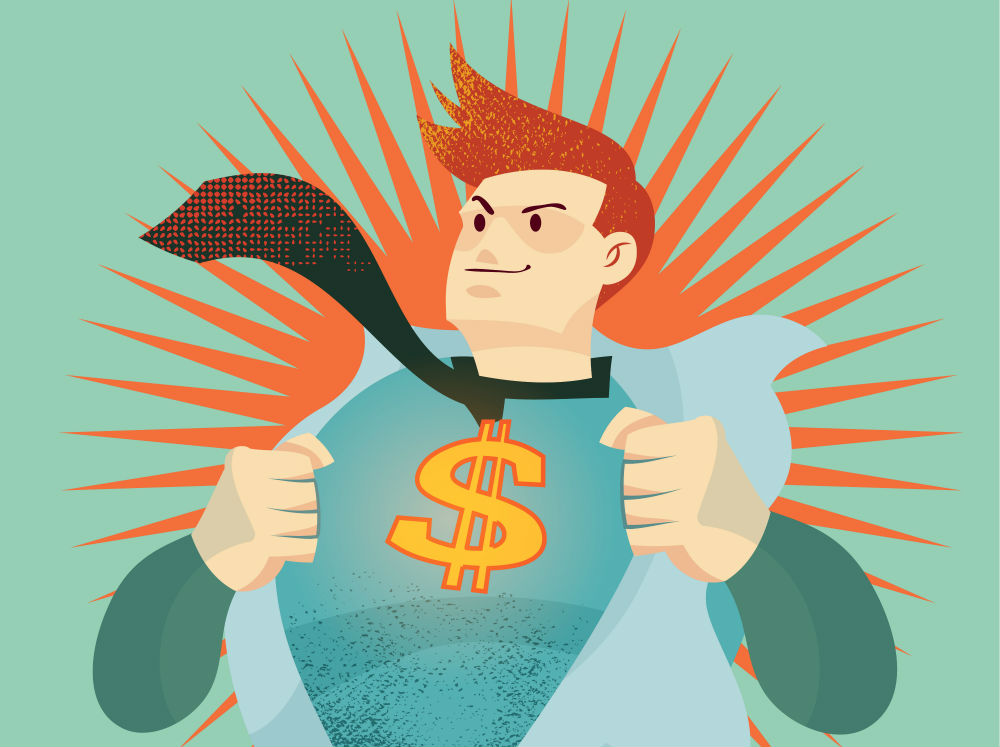 One97 Communications which runs Paytm, is in advanced talks to raise fresh funding of about $300 Mn (INR 2000 Cr)  from Taiwanese semiconductor maker MediaTek, Goldman Sachs, Singapore’s Temasek and others, according to two people close to the development.

The funding will be used for enhancement of all of Paytm’s businesses, across digital payments, online marketplace and the upcoming payments bank.

Existing investors including Alibaba, its payments affiliate Alipay and venture capital firm SAIF Partners would also participate in this round.

Paytm was valued at $2.3 Bn in the last round of capital infusion in June. This round will mark up its valuation to more than $5 Mn.

Noida-based Paytm started out as a mobile payments and recharge business. The company has built its ecommerce marketplace during the last two years by selling apparel, footwear, smartphones, bus tickets, and movie tickets.

If the deal goes through, it will surpass online marketplace Snapdeal’s $500 Mn and grocery retailer Big Basket’s $150 Mn funding as well.

As reported by Inc42 last week, One97 has created a new company called Paytm E-Commerce Pvt. Ltd, to which it will transfer the online retail business of the payments and ecommerce platform. Once completed, the restructuring will allow Paytm E-Commerce to independently raise money from investors. The company currently lists One97 founder Vijay Shekhar Sharma as the majority shareholder in the firm.

This unit is also expected to become Alibaba’s launchpad for its India operations. The China-based company’s business-to-business consumer site is expected to launch its operations in India in the next six months.

In August 2015, mcommerce company Paytm received a license from the Reserve Bank of India to set up a payments bank. In April this year, IAMAI appointed Paytm Founder Vijay Shekhar Sharma, as the chairman of the newly formed Payments Banks Group at IAMAI. The company, through Paytm Payment Bank, is ready to go operational by October this year.

Paytm’s competitor MobiKwik signed a subscription agreement with South Africa-based Net1 UEPS Technologies, Inc last week. As part of the strategic partnership, Net1 will invest $40 Mn in MobiKwik. Prior to that, it raised  an undisclosed amount of funding led by Japan’s GMO Payment Gateway and MediaTek.

In a bid to compete with Paytm, Snapdeal has also been looking to raise about $300 Mn for Freecharge. Snapdeal had acquired Freecharge in April last year for $400 Mn in a cash and stock deal.