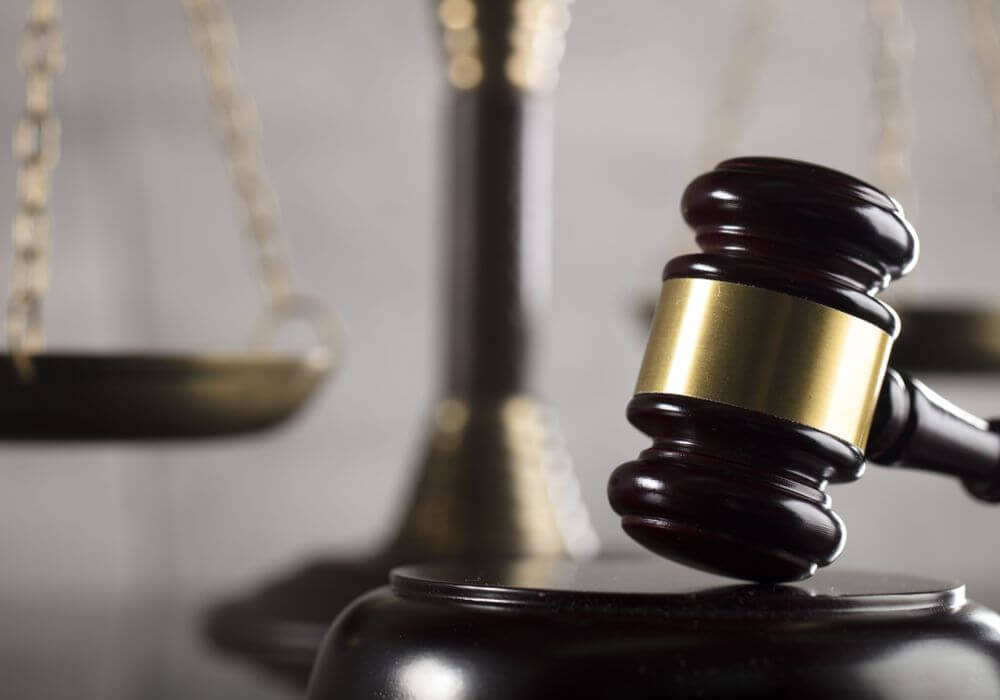 As part of its ongoing battle with Unicommerce, Paytm Mall has warned sellers on its platform about availing services provided by the technology solutions arm of Snapdeal. As per reports, the digital wallet-owned ecommerce firm has intimated all its vendors that infringement of this term could result in either termination of contract or even legal action.

The development comes days after Paytm Mall COO Amit Sinha revealed in a media interaction that the firm would soon take legal action against Unicommerce.

Paytm Mall stated in an email to its sellers, “Paytm Ecommerce is not in any type of agreement of integration of our Paytm Seller Panel nor has authorised any third party/entity including the Unicommerce eSolutions, which is now Snapdeal, to facilitate any inventory or order management for Paytm sellers.”

Breach of these terms would potentially lead to “severe action including termination of the contract and other legal action for infringement of our legal rights to claim damages, etc., and criminal action as per law,” the email elaborated.

Reiterating what Sinha said recently, a spokesperson from Paytm told ET, “In a recent announcement on their website, Unicommerce has not only used trade name ‘Paytm’ but has also spread false and misleading message to sellers that it has an integration with Paytm. We are going to claim damages and seek injunctions restraining Unicommerce from using the trade name ‘Paytm’ and from inducing sellers to use its portal to illegally log into the Seller Panel of Paytm.”

Email queries sent to Paytm awaited response till the time of publication.

The Battle Between Paytm And Unicommerce: 2016 To Present

The tussle between Paytm and Unicommerce originated in April 2016 when the digital payments company filed a lawsuit against the SaaS solutions platform for accessing confidential business data on its (Paytm’s) ecommerce platform via the sellers on this platform.

At the time, Unicommerce was used by many sellers on Paytm’s platform for order management and inventory across multiple marketplaces and carts. In its complaint, Paytm also alleged that the Snapdeal-owned comapny was using its logo and name without any authorisation.

Soon afterwards, the Delhi High Court put a stay order on Unicommerce from using any data or information derived from the sellers of Paytm. The court had also ordered the tech startup to pull down its YouTube advertisement and/or modify it to remove the Paytm logo.

At the time, the SaaS Solutions provider denied all allegations, stating, “While the matter is sub-judice, we believe that the allegations made are clearly unfounded and speculative. The Court found no reason to change the status quo of Unicommerce accessing the seller data as a representative of the seller and making such data available back to them. Unicommerce clarified in Court that the seller data is accessed with the consent of the sellers in order to help the sellers improve their business and it does not use it for itself.”

Recently in the second week of October, Unicommerce revealed that Paytm had withdrawn the long-standing case against it stating, “The withdrawal follows Paytm’s inability to provide any proof in support of the allegations.”

Whether the conflict between Paytm Mall and Unicommerce will continue or reach a resolution is something only time can tell.