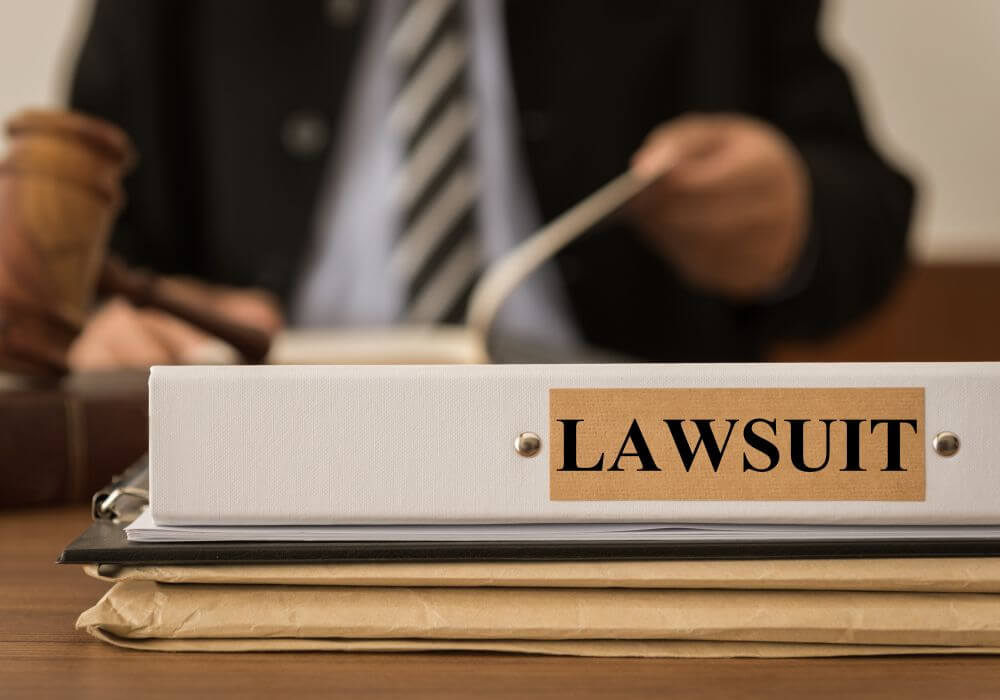 Less than two weeks after withdrawing its case against Unicommerce, Paytm seems to be back at it again. As stated by COO Amit Sinha in a recent interaction, the digital wallet-owned online marketplace, Paytm Mall, will soon take legal action against the technology solutions arm of Snapdeal for alleged data misuse.

As per a VCCircle report, when asked if Paytm Mall will pursue the lawsuit against Unicommerce, Sinha replied, “Definitely.”

In the second week of October, Unicommerce revealed that Paytm had withdrawn the long-standing case against it stating, “The withdrawal follows Paytm’s inability to provide any proof in support of the allegations.”

At the time, however, a Paytm spokesperson told Inc42, “Paytm is no more in the business of ecommerce and that is why it has withdrawn the case. That said, Paytm Mall will review the next step and will take appropriate action accordingly.”

Launched in February 2017, Paytm Mall is a consumer shopping marketplace that is modelled after China’s largest business-to-consumer (B2C) retail platform, TMall. A newer version of the parent entity’s three-year-old ecommerce business, Paytm Mall offers a combination of the mall and bazaar concepts to Indian consumers.

Prior to the launch of Paytm Mall, Vijay Shekhar Sharma-led One97 Communications separated its digital payments and ecommerce businesses under Paytm ECommerce and Paytm Payments Bank, respectively. Paytm ECommerce, which operates Paytm Mall, is now majority owned by Chinese ecommerce giant Alibaba Holdings. Added to that, both Snapdeal and One97 are backed by Japan’s SoftBank Group, which also owns a stake in Alibaba.

As clarified by Sinha, the case against Unicommerce was filed when Paytm was still undivided. He elaborated, “The thing is that we are not integrated with Unicommerce and it is being projected that the Unicommerce platform allows Paytm as an option for merchants, which is not true. So, we will take legal recourse to ensure this doesn’t happen.”

An Overview Of The Long-Standing Conflict Between Paytm And Unicommerce

The tussle between Paytm and Unicommerce dates back to April 2016 when the digital payments giant filed a lawsuit against the SaaS solutions platform for accessing confidential business data on its (Paytm’s) ecommerce platform via the sellers on this platform.

At the time, Unicommerce was used by many sellers on Paytm’s platform for order management and inventory across multiple marketplaces and carts. In its complaint, Paytm also alleged that Unicommerce was using its logo and name without any authorisation.

Within a week, Delhi High Court reportedly put a stay order on Unicommerce from using any data or information derived from the sellers of Paytm. The court had also ordered Unicommerce to pull down its YouTube advertisement and/or modify it to remove the Paytm logo.

Welcoming the court’s order, a spokesperson from Unicommerce had said, “Reliefs sought (by Paytm) have not been granted. While the matter is sub-judice, we believe that the allegations made are clearly unfounded and speculative. The Court found no reason to change the status quo of Unicommerce accessing the seller data as a representative of the seller and making such data available back to them. Unicommerce clarified in Court that the seller data is accessed with the consent of the sellers in order to help the sellers improve their business and it does not use it for itself.”

At that time, the Unicommerce spokesperson had also stated that Paytm’s plea for an injunction against the use of its logo wasn’t granted since Unicommerce confirmed in court that it had discontinued the use of the Paytm logo since December 2015. It agreed to be bound by its current practice and not use the same in the future as well.

The Troubled History Of Unicommerce

Unicommerce was launched in 2012 by three classmates from IIT Delhi, Ankit Pruthi, Karun Singla and Vibhu Garg. Later in 2013, Manish Gupta joined the venture as the fourth co-founder. The SaaS startup enables ecommerce merchants of all sizes to sell more by making it easy for them to manage their sales at multiple marketplaces and carts.

Its services have been used by a couple of ecommerce companies in the country including Myntra, Snapdeal, Jabong, Groupon among others.

Before getting acquired by Snapdeal in a cash-and-stock transaction, Unicommerce raised $10 Mn in Tiger Global in November 2014. But, with the news of the acquisition, which came in a month later, there were also rumors that the Delhi-based SaaS solutions startup returned the funding that it had raised earlier from Tiger.

In August this year, the company made headlines once again when four of its founders stepped down just two years after being acquired by Snapdeal’s parent company Jasper Infotech. According to sources, as per the original agreement between the two parties, the latter’s founders were required to stay in their roles for a minimum of two years following the acquisition.

Post that, they were free to move on to different ventures. Kapil Makhija and Ankit Khandelwal joined soon afterwards as the new CEO and COO of Unicommerce, respectively.

While Snapdeal’s future as an independent entity following the collapse of merger talks with Flipkart is beset with challenges, the fate of Unicommerce hangs on a balance now that Paytm Mall is looking to reopen its lawsuit against the SaaS solutions startup.