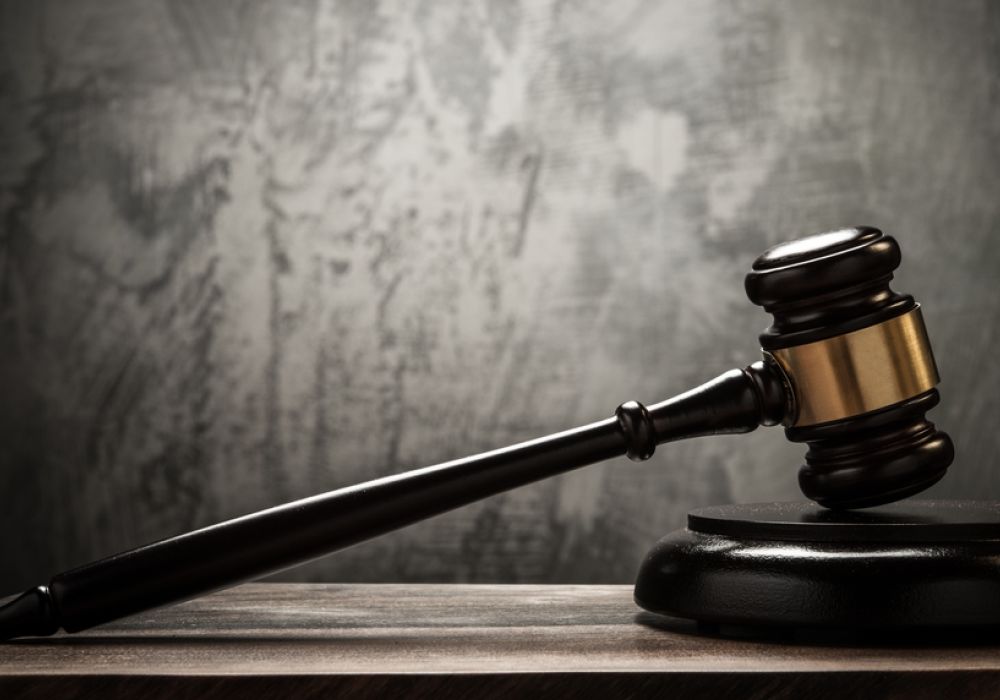 Unicommerce eSolutions Pvt. Ltd, the technology solutions arm of online retailer Snapdeal, which had been engaged in a legal battle with Paytm since last April over alleged data misuse stated that Paytm has withdrawn the case against it.

To recall the case, in April 2016, Paytm had filed a case against Unicommerce in Delhi High Court for accessing confidential business data on its (Paytm’s) ecommerce platform via the sellers it had partnered with. Unicommerce is used by many sellers on Paytm’s platform for order management and inventory across multiple marketplaces and carts. Apart from this, Paytm had also alleged that Unicommerce was using Paytm’s logo and name without any authorisation.

As per a VC Circle report, Unicommerce now claims that Paytm has withdrawn the case against it stating, “The withdrawal follows Paytm’s inability to provide any proof in support of the allegations.”

However, a Paytm spokesperson told the media outlet, “Paytm is no more in the business of ecommerce and that is why it has withdrawn the case. That said, Paytm Mall will review the next step and will take appropriate action accordingly.”

An email sent to Paytm awaited response at the time of publication.

Unicommerce also said that, in April 2016, the Delhi High Court, instead of granting the interim relief sought by Paytm, had agreed with the facts presented by it, which established that the seller data was accessed with the consent of the sellers.

At that time, a Unicommerce spokesperson also stated that Paytm’s plea for an injunction against the use of its logo wasn’t granted since Unicommerce confirmed in court that it had discontinued the use of the Paytm logo since December 2015. It agreed to be bound by its current practice and not use the same in the future as well. An old YouTube video with the logo was cited by Paytm and Unicommerce agreed and has removed the logo from the said old video.

Referring to Paytm’s plea to restrain Unicommerce from accessing information derived from its sellers, the spokesperson had added that it was also denied. As per the statement, “The Court found no reason to change the status quo of Unicommerce accessing the seller data as a representative of the seller and making such data available back to them. Unicommerce clarified in Court that the seller data is accessed with the consent of the sellers in order to help the sellers improve their business and it does not use it for itself.”

The legal battle highlighted the fundamental problem of data sharing between intermediaries and ecommerce players. One reason why Paytm has withdrawn the case as pointed out by it is because of the structural changes it went through last year. Last year, One97 Communications had separated its ecommerce and digital payments businesses under Paytm ECommerce Pvt. Ltd and Paytm Payments Bank Ltd, respectively. Paytm Ecommerce, which operates Paytm Mall, is now majority owned by Chinese ecommerce giant Alibaba Holdings. Added to that, both Snapdeal and One97 are backed by Japan’s Softbank Group, which also owns a stake in Alibaba.

At that time, it was also pointed out that the data misuse case might have something to do with Paytm’s competition with Snapdeal in the area of payments and ecommerce. In August this year, Unicommerce’s four founders stepped down just two years after being acquired by Snapdeal’s parent company Jasper Infotech. Given Snapdeal’s change in fortunes from those times and the fact that Unicommerce’s future currently hangs in the balance, will Paytm Mall be interested in taking up the case against Unicommerce, remains to be seen.

(The development was reported by VC Circle)