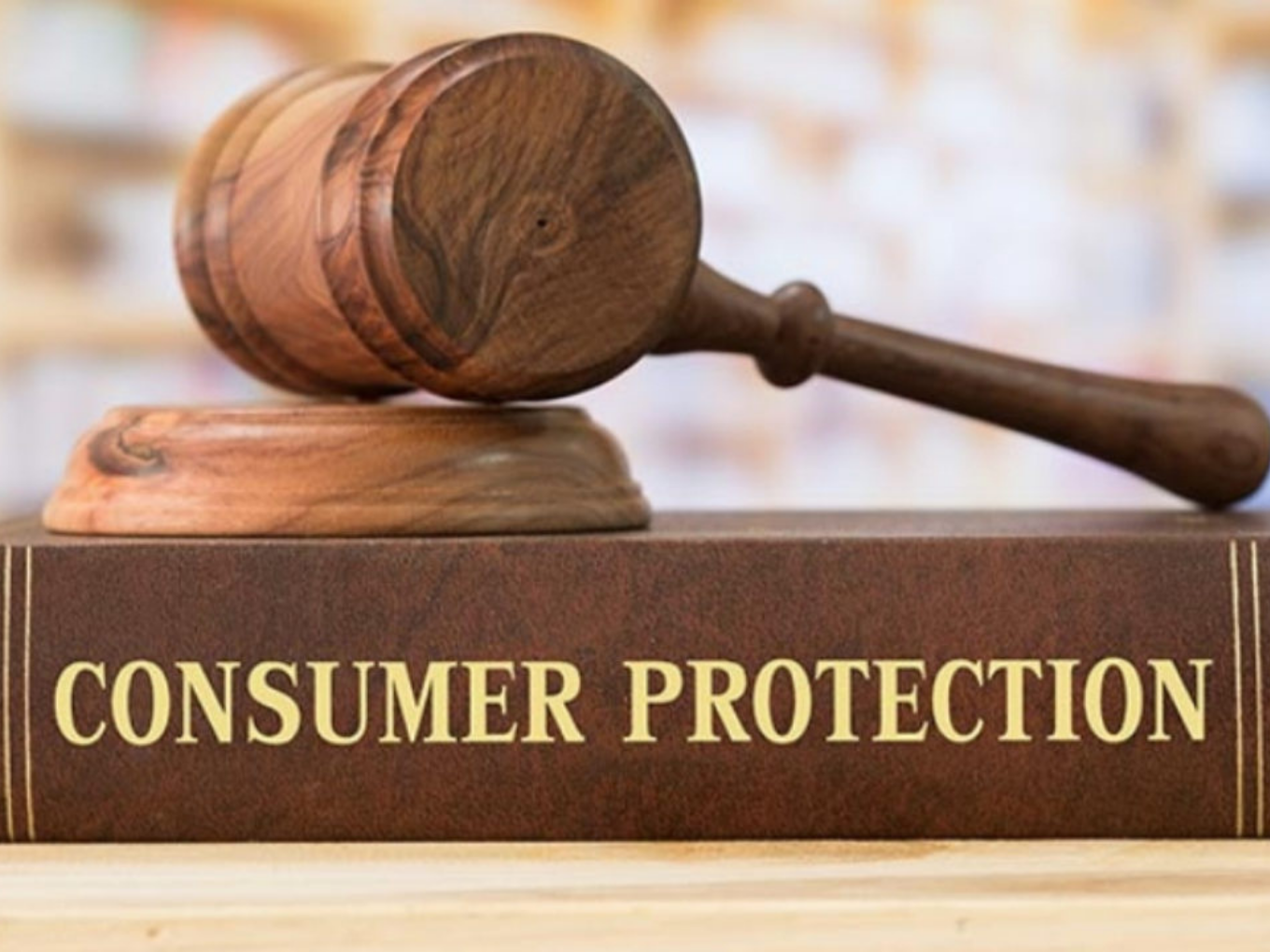 This order is against the principle of safe harbour and exemption from liability in certain cases as enshrined under section 79 of IT Act, said Snapdeal

The Central Consumer Protection Authority (CCPA) has imposed a fine of INR 1 Lakh each on ecommerce firms Paytm Mall and Snapdeal for selling non-standard pressure cookers.

In two separate orders, the CCPA found Paytm Ecommerce (Paytm Mall) and Snapdeal guilty of selling pressure cookers, which did not conform to BIS standards and were non-compliant to Domestic Pressure Cooker (Quality Control) Order 2020 (QCO).

Paytm Mall listed pressure cookers – Pristine and Quba – on its platform despite the products’ description clearly stating that it do not carry the ISI mark.

The CCPA has ordered Paytm Mall to notify all consumers of the 39 pressure cookers sold through its platform, recall the cookers and reimburse their prices to consumers, as per the order dated March 25. Paytm Mall has also been asked to submit a compliance report of the same within 45 days.

Further, Snapdeal listed pressure cookers – Saransh Enterprises and AZ Sellers – were also non-compliant to the norms. The CCPA issued a similar order to Snapdeal asking the retailer to recall 73 pressure cookers sold on its platform and reimburse the amount to consumers.

In separate orders, the CCPA has asked both the retailers to “pay a penalty of INR1 Lakh for allowing sale of pressure cookers in violation to the QCO on its platform and violating consumers’ rights”.

However Snapdeal and Paytm, in their cases, both argued that they are intermediaries as per the IT Act and the responsibility of content lies with the seller and not on them.

In response to this, CCPA cited consumer protection (ecommerce) rules, 2020 which states that no ecommerce entity shall adopt any unfair trade practice whether in the course of business or its platform or otherwise.

Snapdeal in a statement said, “This order is against the principle of safe harbour and exemption from liability in certain cases as enshrined under section 79 of Information Technology Act.”

Moreover, the CCPA has stepped beyond the scope of BIS Act, COPRA and the Consumer Protection (ECommerce) Rules 2020 which clearly distinguish between the liabilities of a marketplace and the seller of a product on the marketplace, it said.

“The company will seek an appeal as it is important to set the correct precedent in accordance with applicable law, which has been upheld by multiple High Courts and the National Consumer Commission,” Snapdeal said.

However, the interests of the consumers are paramount. While Snapdeal challenges the order of the CCPA, it will offer a BIS-certified pressure cooker as an immediate replacement to all the customers of the identified sellers, which includes the 73 customers identified in the order. In line with its confirmation to CCPA, the listings of the three sellers have been removed and the sellers have been permanently blocked from the platform, Snapdeal said.

In the case of Snapdeal, the CCPA said that it collects platform fees from the sellers for each sale completed on its platform.

“The company commercially gains and profits from the purchase made by consumers on its platform.Therefore, it cannot divorce from its role and responsibility in case of issues arising from sale of goods on its platform,” the order said.

On March 14, the Ministry of Consumer Affairs had informed that the Bureau of Indian Standards (BIS) has seized 1,032 pressure cookers and 936 helmets which were found to be without ISI mark and violated the Quality Control Orders (QCO).

The BIS has conducted search and seizure operations for violation of QCO on helmets and pressure cookers.

The ministry had also shared that the CCPA has issued 15 notices against ecommerce entities and sellers selling non-standard pressure cookers online.

Snapdeal, Other Four Indian Markets in US’ ‘Notorious Markets’ List

Snapdeal with other four Indian shopping complexes, two of them in New Delhi alone, have figured in the 2020 Review of Notorious Markets for Counterfeiting and Piracy issued by the Office of the US Trade Representative (USTR).

The four Indian markets that have found mention in the list are Heera Panna in Mumbai, Kidderpore in Kolkata and Palika Bazaar and Tank Road in Delhi.

However, Snapdeal slammed the USTR report in 2021 by saying its process of collating inputs is outdated, opaque and based on unverified inputs.

Snapdeal stated that the report reflects a poor understanding of the laws in various countries, including India. Further, it said that the report fails to understand the difference between marketplaces and sellers, citing the Indian law which does not hold marketplaces responsible for the action or damage caused by vendors. faulty