The ‘Notorious Market’ list has highlighted 38 marketplaces across the world

Amazon has also been accused of selling counterfeit in Canada, UK 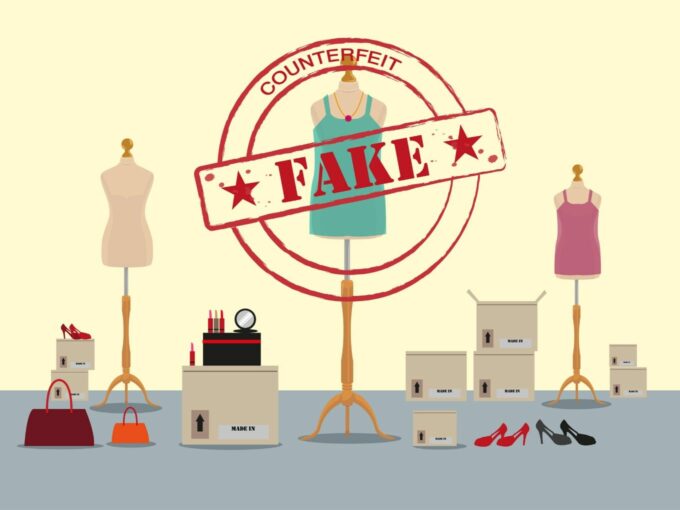 Ecommerce behemoths Amazon and Snapdeal and four Indian shopping complexes, have been listed in the US Trade Representative (USTR) offices ‘ Notorious Market’ report for facilitating counterfeiting and piracy.

In total, the report has highlighted 38 online marketplaces, and 34 physical markets. From India, Tank Road in Delhi, Heera Panna in Mumbai, Kidderpore in Kolkata and Millennium Centre in Aizawl have made it to the list as well. Besides these, Alibaba’s ecommerce platform Taobao has also been listed in the report.

Besides India, Amazon was red-flagged for its services in Canada, France, Germany and the UK for facilitating intellectual-property violations by allowing the sales of counterfeit products.

“Submissions by right holders expressed concerns regarding the challenges related to combating counterfeits with respect to e-commerce platforms around the world. One submission specifically highlighted examples of the challenges right holders face with alleged high levels of counterfeit goods on the ecommerce platforms amazon.ca in Canada, amazon.de in Germany, amazon.fr in France, amazon.in in India, and amazon.co.uk in the United Kingdom,” the report read.

The right holders have suggested Amazon to commit necessary resources to make their brand protection programmes scalable, transparent and effective. Besides this, right holders have asked the company to take additional measures to address these concerns and take sufficient information from sellers to prevent repeat infringers from creating multiple storefronts on the platform.

Meanwhile, Jeff Bezos-led Amazon has called the report a “personal vendetta” of the US government against the company.

“We are an active, engaged stakeholder in the fight against counterfeit, and we call on lawmakers to increase funding and resources for law enforcement agencies so we can hold the real criminals accountable,” the spokesperson said.

In the case of Snapdeal, the USTR report has noted that the platform is “known as a place” to purchase counterfeit watches and shoes. “According to a November 2018 survey, 37% of its customers reported that they had received a counterfeit product from Snapdeal,” the report added.

The report has also alleged that Snapdeal’s founders, Kunal Bahl and Rohit Bansal were arrested for selling counterfeit products in July 2019. A local leader had filed an FIR against the founders for delivering fake ‘Woodland’ products, but no arrests were made.

Meanwhile, Snapdeal has disagreed with the findings of the report and “specifically in its observations relating to Snapdeal.” The comments made in the report in respect of Snapdeal are factually incorrect in most aspects, are based on unverified inputs and are defamatory in nature, the spokesperson aid.

“The report released by USTR seeks to cast aspersions on many of the world’s leading online marketplaces, including Amazon, Pinduoduo, Shopee, Snapdeal, Taobao, Tokopedia and many more. The report is based on a limited understanding of the business models of online marketplaces and ignores the roles and responsibilities of intermediaries under law in various jurisdictions with respect to each of the models. Further, the process of collating such inputs by the office of the USTR is neither objective nor inclusive.”

Snapdeal elaborated, “The report also ignores the extensive and on-going efforts by various marketplaces to collaborate with brands towards the protection of intellectual property on online marketplaces.  As India’s third-largest marketplace, Snapdeal operates a robust anti-counterfeit program – Brand Shield – that enables easy reporting and takedown of listings of counterfeits and delisting of defaulting sellers. It has well-defined measures to verify the identity of sellers based on government registrations.”

“Snapdeal works closely with global and leading Indian brands and with law enforcement authorities to provide information wherever required to support any effort to enforce the legal rights of the brand owners. Snapdeal is also an active member of the International Trademark Association, a global alliance spanning 7200 members across 187 countries, including large brand owners, small & medium enterprises, government offices, non-profits, among others,” the company added.

The sales of counterfeit and duplicate products is a concern for the Indian ecommerce. Union Minister Piyush Goyal has also previously told Lok Sabha in December 2019 that Indian consumers have filed 13,993 fraud ecommerce cases under the Consumer Protection Act, 1986 since August 2016.

As per the new guidelines, ecommerce player will be held guilty and secondary liable, if it has made an “assurance” vouching for the authenticity of a product, but it turns out to be a fake.