Snapdeal slams USTR report and says that the process of collating inputs by them continues to be outdated, opaque and based on unverified inputs

USTR fails to understand the difference between marketplaces and sellers, says Snapdeal

The USTR recently released a detailed report called ‘2020 Review of Notorious Markets for Counterfeiting and Piracy,’ highlighting Snapdeal, Shopo, Exclusively and others, for promoting piracy and selling counterfeit products 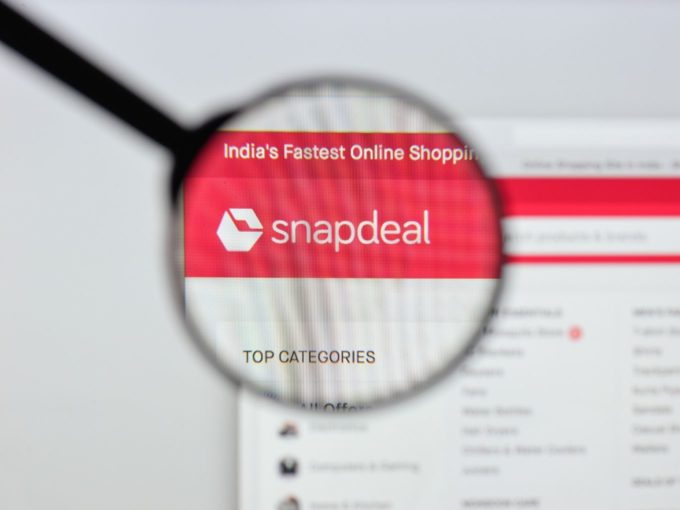 After the United States Trade Representative (USTR) blacklisted Delhi NCR-based Snapdeal among other marketplaces for allegedly selling counterfeit products, Snapdeal has dismissed the claims saying it shows an incorrect understanding of the practices and the laws applicable to various markets.

“The USTR report willfully blurs this distinction to further showcase a flawed point of view. In doing so, it ignores clear and well-established regulatory and legal frameworks under which marketplaces operate,” said Snapdeal, in a press statement.

The company also condemned USTR’s repeated falsehoods contained after it had mentioned Snapdeal in its 2019 report as well. “The lack of diligence is evident in including reference to related sites that have ceased to operate four years ago,” it added, stating that the report clearly omits to mention the various ongoing, proactive and preventive anti-counterfeiting efforts made by Snapdeal.

Earlier this week, the USTR released a detailed report called ‘2020 Review of Notorious Markets for Counterfeiting and Piracy,’ highlighting some of the prominent and illustrative examples of online and physical markets that reportedly engage in or facilitate substantial piracy or counterfeiting.

Accordingly, the report had nominated Snapdeal, and other related websites, including shopo.in and exclusively.com among 36 other websites for promoting piracy and selling counterfeit products. The report had mentioned that Snapdeal, which is one of India’s largest ecommerce platforms, remains a concern for right holders who report that the volume of counterfeit products on this platform has increased over the past year.

To this, Snapdeal said that the report is factually incorrect on many counts, and claimed that there have been no criminal accusations against the founder for selling counterfeit products. “Such negligent statements and unverified reporting by USTR is defamatory and unacceptable,” reacted Snapdeal, and said that the process of collating inputs by USTR continues to be outdated, opaque and based on unverified inputs.

“We firmly disagree with the ‘findings’ of the report, specifically in its observations relating to Snapdeal.”