Tutlemint will use funds to increase the number of insurance partners

It will also deploy the funding for creating video content 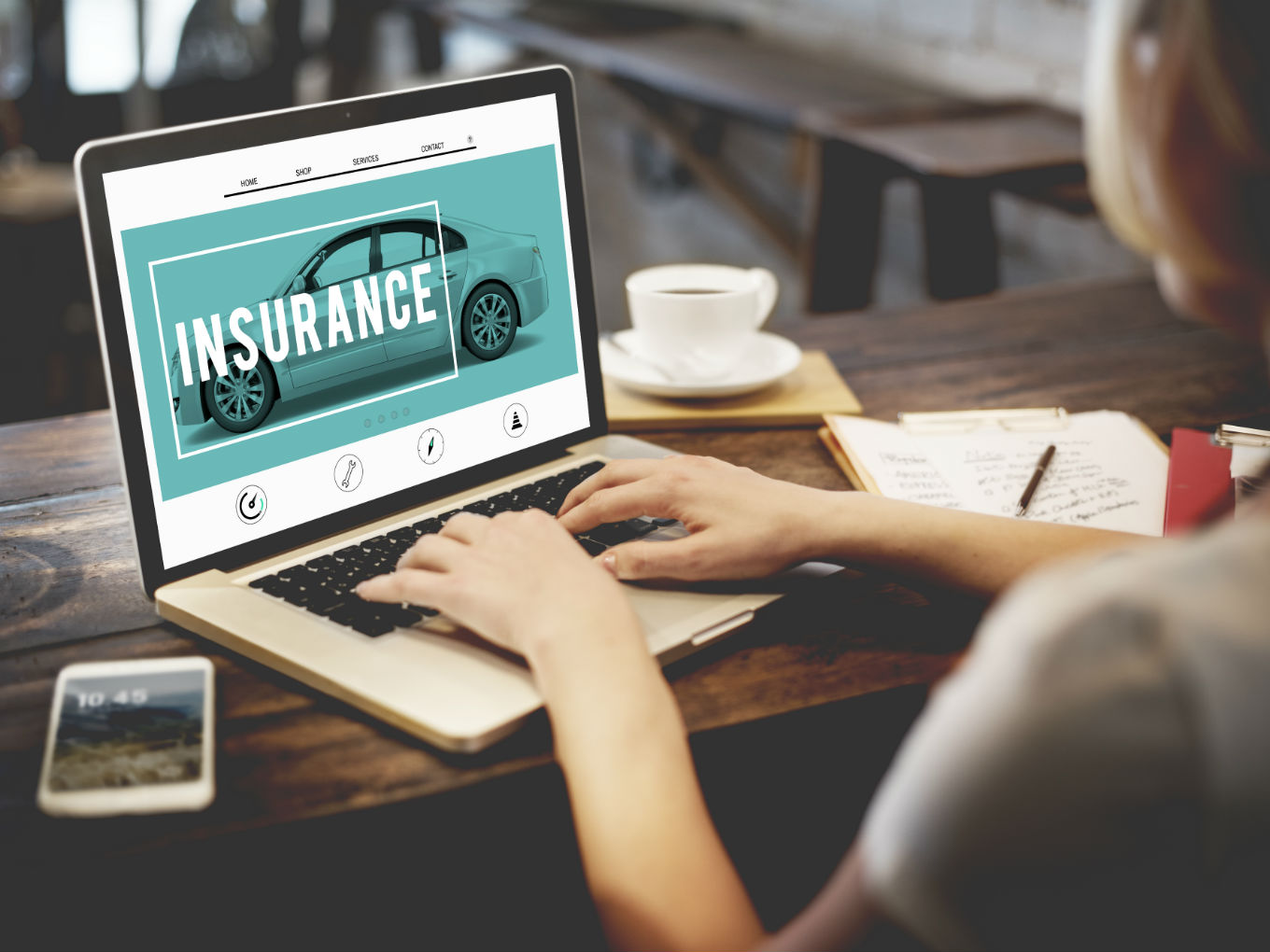 Mumbai-based online insurance startup Turtlemint has reportedly raised $25 Mn (INR 178 Cr) in a fresh funding round which was led by its existing investor Sequoia Capital. Other existing investors such as Nexus Venture Partners and Blume Ventures have also participated in the round.

According to the startup, it will use these fresh funds to increase the number of insurance partners working with them by 10-fold over the next four to six quarters. It is also planning to develop its technology and business.

It will also deploy the funding for creating video content to help its agents sell the products. The company hopes that the video content will also facilitate a better understanding of the insurance products for its customers.

Turtlemint was founded in 2015 by Anand Prabhudesai, Dhirendra Mahyavanshi, Kunal Shah. The startup was built with an aim to “demystify” insurance by explaining the complexities in a simpler way and providing smart tools to help the customer make the right choice. It offers a technology platform for insurance agents to sell their products.

According to reports, the startup is currently working with around 25K partners or agents. According to its official website, Turtlemint has sold over 50K policies. Currently, it provides car, bike, health and life insurance products.

It claims to provide proprietary algorithms and data analytics, across 700 cities through its MintPro app to help customers purchase insurance easily.

Currently, it counts companies such as Reliance General Insurance, Bajaj Allianz, HDFC ERGO, Apollo Munich, Cigna and ICICI Lombard among others as its insurance partners.

This development comes in after some reports in November 2018, stated that Sequoia Capital had invested around $6 Mn (INR 42.8 Cr)  in Turtlemint. In 2016, it had raised an undisclosed amount of funding in a round which saw participation from Nexus Venture Partners and Blume Ventures.

In 2017, Times Internet also launched an online insurance distribution platform named ETInsure to provide a transparent and user-friendly experience to its users.