According to reports, Paytm was in talks to acquire UCWeb at a transaction value of $400 Mn-$500 Mn

UCWeb, however, issued a statement to Inc42 denying the merger talks as "untrue"

UCWeb, one of the most popular digital content distribution platforms in India, has a monthly active user base of 130 Mn 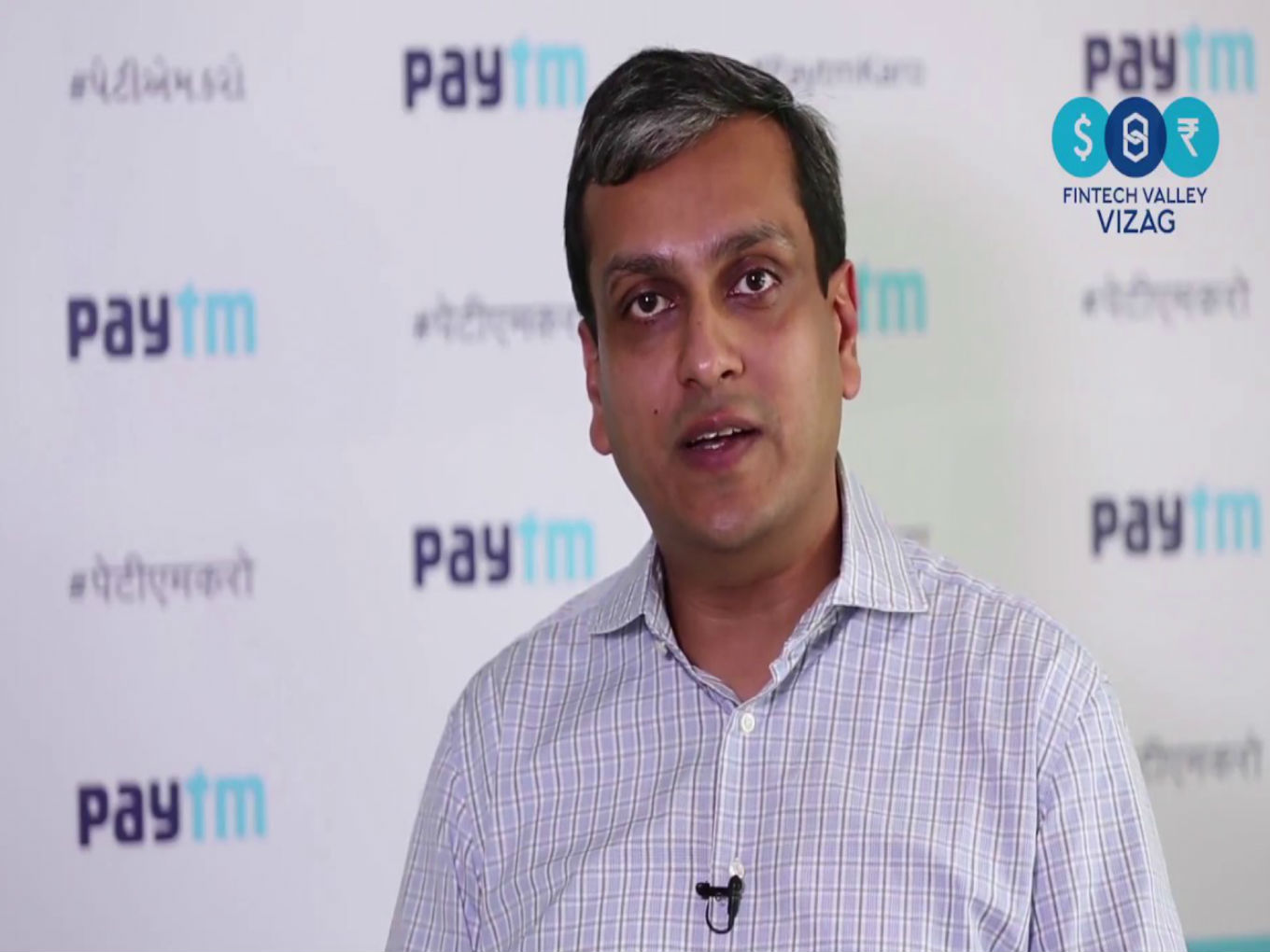 After reports emerged that Paytm was in early talks with Alibaba-owned UCWeb to acquire its India business for $400 Mn – $500 Mn, UCWeb denied merger talks with the digital payments giant.

Inc42 received the following statement from UCWeb a few hours after publishing the story on the reported merger talks: “Media reports have stated that Paytm is in discussion with UCWeb for an acquisition of UCWeb’s India business, which is untrue. As an important part of Alibaba global economy, UCWeb is committed to our globalization strategy and India is our biggest and most important growth market. We have been present in India for 7 years with 130 million monthly active users and have a long-term commitment to the country. UCWeb will continue to actively co-operate with partners bringing better service and content to Indian users.”

ET earlier reported that Paytm CFO Madhur Deora is leading the discussions. UCWeb has also been in talks with local smartphone makers in India for a potential buyout, but the talks didn’t materialise. The report added that Paytm is looking to leverage UCWeb browser’s India presence in non-metro cities and acquire a new user base.

An email sent to a Paytm spokesperson on the matter did not elicit a response.

Having made a silent entry into the Indian subcontinent in 2011, UCWeb browser has metamorphosed into one of India’s most popular digital content distribution platforms. Today, it boasts a monthly active user volume of over 130 Mn.

UCWeb has been a popular browser in India and it also beat Google Chrome last year, thereby holding a 51% market share in the country. In the last few years, the company has expanded its portfolio to include app and game distribution platforms (9Apps and 9Game), a mobile traffic platform (UC Union) and content distribution platform UC News, We-Media Reward Plan 2.0 – a user-generated content platform in India, among others.

In August 2017, however, the company was accused of stealing the data of Indian users. Per se last updates, the company is under the Indian government scanner. With data localisation matters getting heat in the country, this seems a smart move from the UCWeb’s end.

Paytm, on the other hand, has not been leaving a single chance to diversify its offerings and deepen its penetration further within the Indian borders. Also, with UCWeb being a global venture, the association can further open up doors to international markets for Paytm.

We have seen a similar case earlier as well. In April 2017, when Flipkart acquired global etailer eBay’s India business, it launched ‘Flipkart Global’ – allowing users from about 200 international markets to purchase products on its marketplace.  This included the United States, UK, Germany, Canada and Australia. Post Walmart acquisition, Flipkart broke up with eBay and the initiative was shut down. However, this does showcase the available opportunities for Paytm with UCWeb having a strong presence in Vietnam, Indonesia, Russia and China.

India’s leading consumer internet companies like Ola, OYO, and BookMYShow, among others, are also busy expanding their international presence.

Update (October 13, 2018, 10.38am): This story was updated and the headline was changed accordingly after UCWeb issued a statement to Inc42 denying the merger talks. The headline earlier read: ‘Paytm In Early Talks To Buy Alibaba Owned UCWeb’s India Biz.’