Another Chinese Company On The Radar For Data Theft: Alibaba Owned UCWeb Faces Risk Of Ban In India

Another Chinese Company On The Radar For Data Theft: Alibaba Owned UCWeb Faces Risk Of Ban In India

According To The Ministry Of Electronics And IT, UCWeb Can Access User Data Even After The App Is Uninstalled 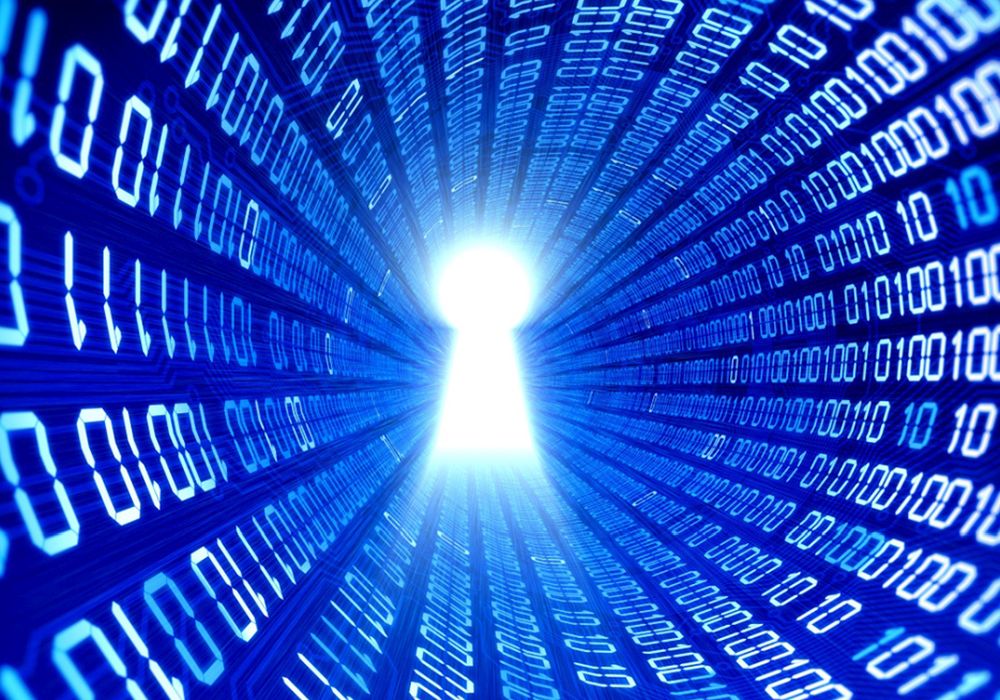 The Alibaba-owned UCWeb browser is the latest addition to the list of Chinese companies suspected of stealing the data of Indian users. If proven guilty of data theft, the company could run the risk of getting banned in the country. User identity theft protection is increasingly becoming a topic of concern in the country.

This development comes at a time when the Government of India’s Ministry of Electronics and Information Technology has reportedly doubled down on its scrutiny of China-based smartphone makers allegedly involved in data leakage.

Commenting on the development, a senior official at the Ministry of Electronics and IT stated, “Complaints have been received against UC Browser that it sends the mobile data of Indian users to servers in China. The matter is being looked into.”

The matter of the alleged data theft in India has since been taken up by Hyderabad-based Centre for Development of Advanced Computing (C-DAC). The C-DAC is currently conducting a technical investigation into the concerns over identity theft protection raised within the University of Toronto report.

In response to the data theft allegations, a spokesperson of UCWeb browser said, “We take security and privacy very seriously and work hard to comply with local regulations of each region we operate in. We have strong measures in place to encrypt the data while we transmit it. We will not do anything to breach the trust of our users.”

According to the company’s spokesperson, identity theft protection continues to be a top priority of UCWeb.

However, the Ministry of Electronic and IT fears that UCWeb is capable of stealing data even after the user uninstalls the app from his/her phone. The official, who wanted to remain anonymous, said, “There are complaints that even if a user has uninstalled it or cleaned browsing data, the browser retains control of the DNS of users device.”

Concerns of UCWeb’s alleged data theft have surfaced just a week after the Ministry of Electronics and IT directed 21 smartphone manufacturers operating in the country to share the details of their security processes pertaining to user identity theft protection. The deadline given by the Ministry for the same is August 28.

Among the companies that the governing body has sent notices to over identity theft protection concerns, are global players Apple and Samsung, as well as home-bred Micromax. The list also includes a number of Chinese smartphone makers such as Oppo, Vivo, Xiaomi, Lenovo and Gionee.

Having made a silent entry into the Indian subcontinent in 2011, UCWeb browser has metamorphosed into one of India’s most popular digital content distribution platform. Today, it boasts a monthly active user volume of over 100 Mn. Globally, its user base stands somewhere around 420 Mn.

Within two years of its launch in India, the Alibaba-owned entity overtook nemesis Opera to emerge as the country’s most popular mobile browser. By the end of March 2017, UC Browser’s share in the Indian market had been recorded as 52.30%, as per a Statcounter April 2017 report, the highest amidst other popular and global third-party mobile browsers, including Google Chrome (29.30%), Opera (9.40%) and Android (1.80%).

Recently, UCWeb launched the We-Media Reward Plan 2.0, a user-generated content platform in India that is backed by an initial investment of $749K (INR 5 Cr). The company is already committed to invest $30 Mn in India and Indonesia over two years for driving content distribution.

According to Young Li, Head-International Business Department at Alibaba Mobile Business Group, the funds will be used to tap the huge potential of user-generated content in India via their news distribution and content platform, UC News.

In an earlier interaction with Inc42, Young Li, who currently oversees the business of UCWeb stated, “India is one of the largest markets for us and currently drives our growth in the Asian continent. UC Browser is the leading mobile browser in India and Indonesia. 2016 has been a landmark year for UCWeb’s India journey with the launch of UC News, scores of partnerships, and scaling the 100 Mn user mark. In 2017 alone, we plan to add more than 30,000 self-publishers, bloggers and key opinion leaders to our platform, generating over 10,000 articles for UCNews, every single day.”

This isn’t the first time that companies backed by Alibaba have run into trouble over data theft concerns. Digital wallet platform Paytm recently had to bear the brunt of having Alibaba as one of its investors. The Swadeshi Jagran Manch (SJM), the economic wing of RSS (Rashtriya Swayamsevak Sangh), has long been urging the government to ban Chinese investments in Indian companies to ensure identity theft protection and avoid security breaches.

If the data theft allegations against Alibaba-owned UCWeb are confirmed, it will likely put a strain on India-China relations, which are already on unstable grounds over the ongoing Doklam standoff.