OYO Pilots In Japan, May Mark A Formal Entry In Next 3-6 Months

OYO Pilots In Japan, May Mark A Formal Entry In Next 3-6 Months 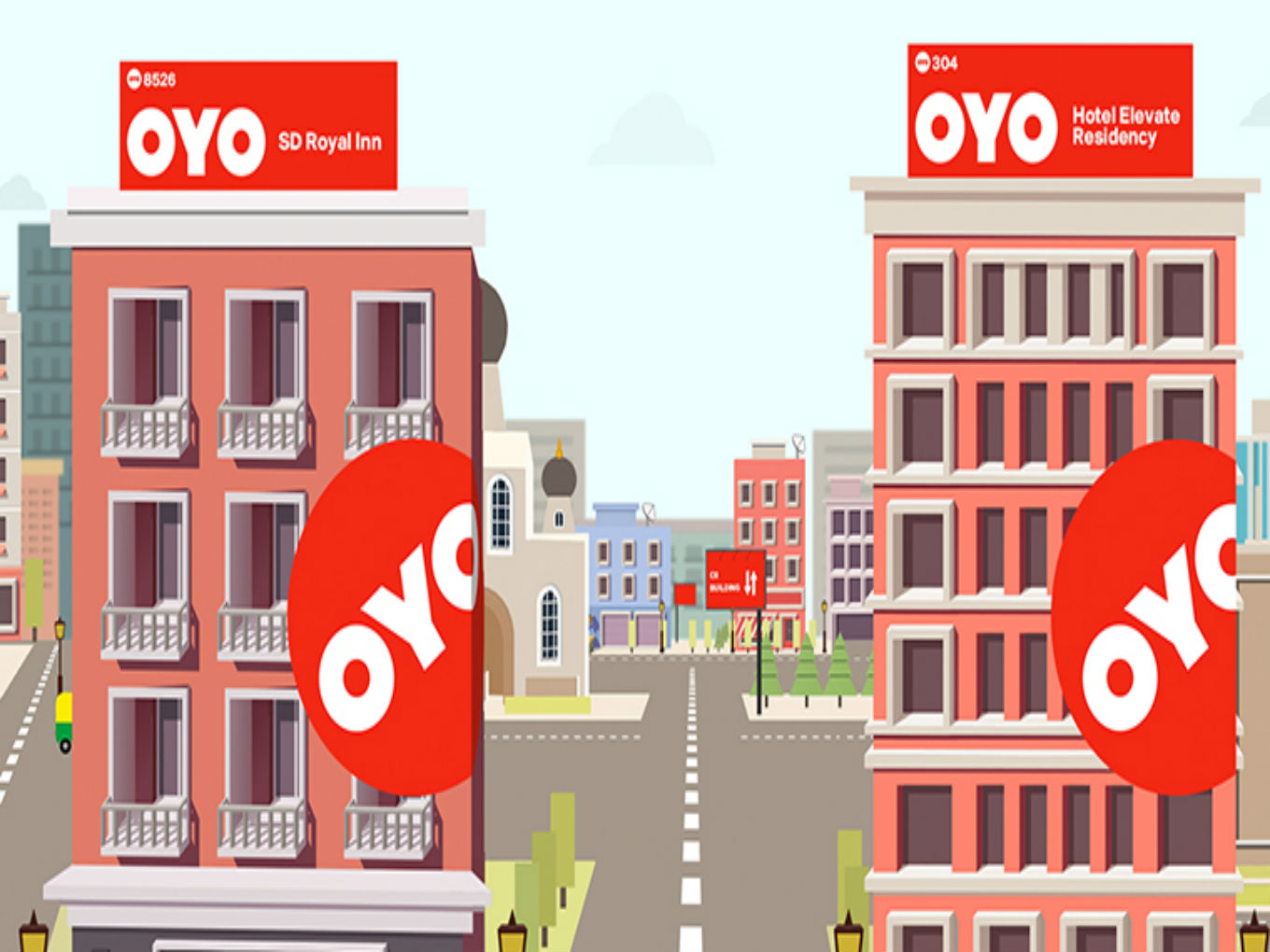 Just a week after announcing its formal entry in the UK market, it came into notice that Gurugram-based hospitality company OYO is now testing waters in Japan. This will be fifth foreign base explored by OYO. OYO is already operational in countries such as Nepal, Malaysia and China.

Interestingly, OYO is expanding its base now in the countries where it can get a smooth support from  SoftBank, one of the primary backers of the company.  SoftBank had earlier announced in June 2018 that it will support OYO Hotels in its foray into China through a joint venture. Now that OYO is landing in SoftBank’s own territory, a further support can be taken for granted.

Further, Tokyo in itself is a major tourist destination. According to a report by global real estate-focused consultancy Jones Lang La-Salle, in Japan, accommodation accounts for on average 28% of tourist spend, second only to shopping. Also, with the city scheduled to host the 2020 Summer Olympic Games, the timing could not be better for OYO.

The OYO’s plans to enter Japan have come into limelight after its latest round of funding. Most recently in September 2018, the company raised $800 Mn and got a commitment of another $200 Mn in a round led by SoftBank Vision Fund – a $100 Bn fund floated by Masayoshi Son led Japanese conglomerate SoftBank.

As said, the company is looking to utilise the raised funds in strengthening its position in India as well as China. OYO has also set apart $600 Mn for penetrating deeper into China.

More importantly, apart from funding, Son highly praises the OYO founder Ritesh Agarwal and his vision. During his speech at the Tokyo-headquartered Softbank’s 38th annual general meeting, Masayoshi Son further iterated that OYO Hotels is the biggest player in the hotels business.

According to media reports, OYO is expected to mark its formal entry in Japan in the next three to six months.