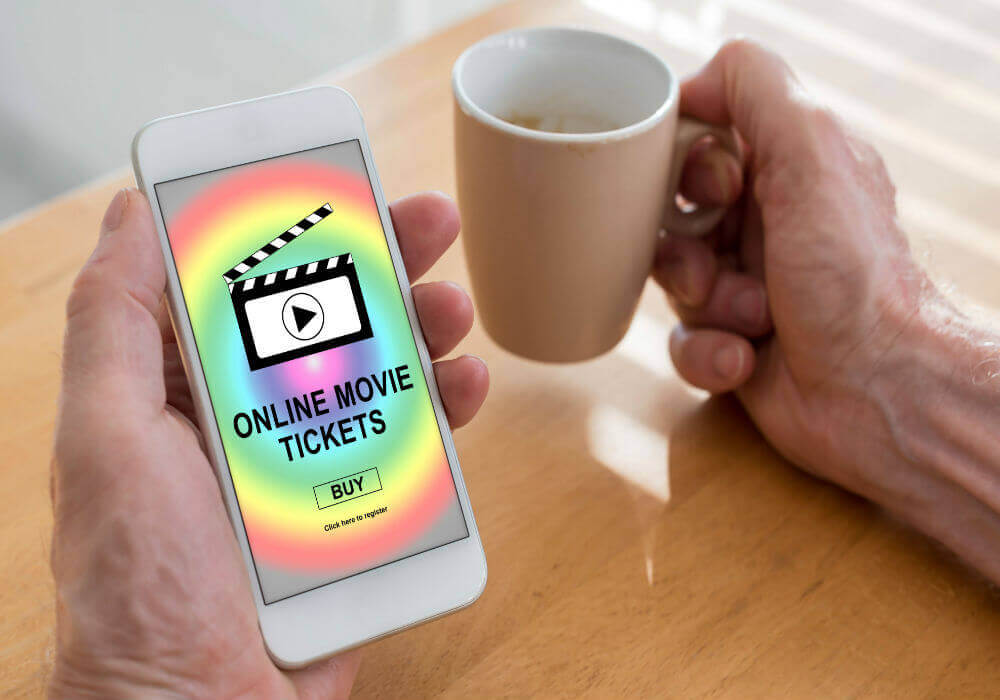 One 97 Communications, the parent company of digital payments giant Paytm, has invested $8.95 Mn (INR 61 Cr) into Paytm Entertainment, its wholly owned subsidiary, according to company filings with the Ministry of Corporate Affairs.

Paytm Entertainment deals in ticket booking for movies and other entertainment channels. In a statement, the company claimed that its entertainment arm has increased its online penetration in India by more than 50%.

Inc42 recently reported that Paytm has acquired Chennai-based online ticketing platform Ticket New for ramping up its operations in the ticket booking business.

Prior to this, Paytm Entertainment had a ticketing partnership with SPI Cinemas, which owns landmark properties such as Sathyam Cinemas, Le Rêve, The Cinema, in Chennai, Hyderabad, and Mumbai.

After entering the ticketing segment back in March 2016 in partnership with PVR, Paytm has scaled its ticketing business to 660 cities.

In a media statement, the digital payments giant claimed that since this acquisition, it has successfully ticketed over 8,000 events with over a million tickets sold.

In February, the company claimed to have achieved 5x growth in online ticket sales in 2017 by selling 52 Mn movie and events tickets. Madhur Deora, chief financial officer and senior vice-president, Paytm, had claimed that the company currently contributes 25%-30% towards the opening weekend box office collection of major movies.

Paytm now aims to sell over 100 Mn tickets by the end of this year and is working towards bringing onboard more regional theatres with single and multi-screens to provide them with online exposure.

It is to be noted that Paytm Entertainment is largely present in tier II towns and beyond.

In the past two years, Paytm has been working closely with leading production houses and supporting them with marketing campaigns and analytics. It has also introduced features such as Movie Refunds and Movie Passes for the first time.

It has even hosted exclusive premieres of big releases and has been the exclusive ticketing partner for matches in the India home-season, sporting events, flagship music events and concerts of leading artists.

Paytm’s biggest competitor in the space is BookMyShow, among other players.

With the growing diverse portfolio, Paytm has been expanding its growth in several segments simultaneously.