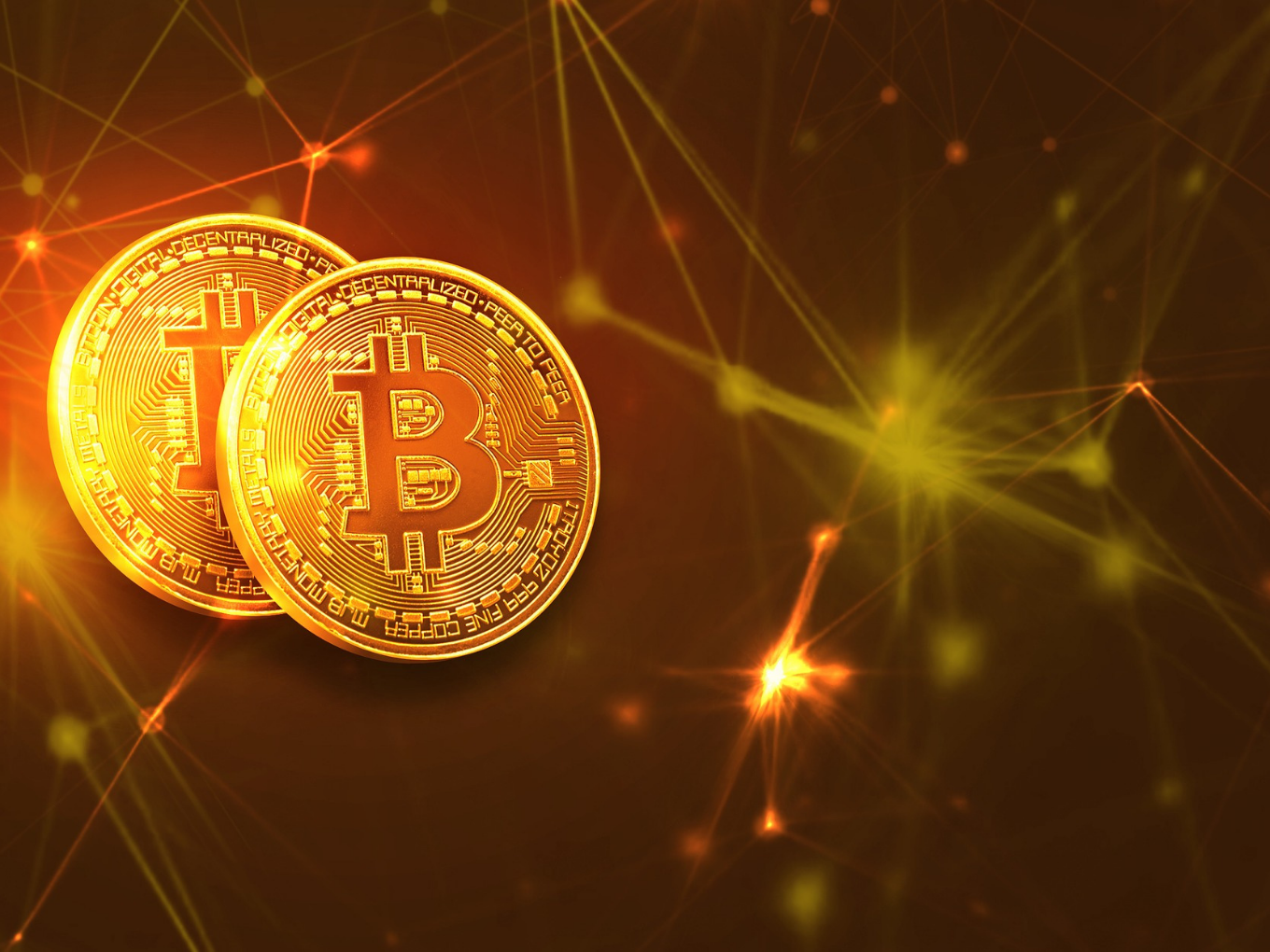 Payment aggregators, networks, and banks are licensed and regulated by RBI and it is against crypto, so we are staying away from crypto exchanges: Payments Council Of India

The payment gateways have not been working with the crypto exchanges for a long time, except for one or two small gateways: PCI’s Vishwas Patel

PCI is an umbrella body backed by major payment aggregators such as PhonePe, Paytm, Amazon Pay, MasterCard, among others

The Payments Council of India (PCI) on Tuesday (April 26) said that most of the payment aggregators under it have been staying away from crypto exchanges for a long time due to the Reserve Bank of India’s (RBI’s) apprehensions about cryptocurrencies.

Patel said it was a conscious decision taken by the industry body owing to RBI’s reservations about cryptocurrencies, and added that banks and other players were also not allowing crypto merchants.

“From our perspective, payment aggregators, networks, and the banks are licensed and regulated by Reserve Bank of India (RBI) and RBI is against crypto, so we are staying away from crypto exchanges,” he added.

The PCI is an umbrella body backed by major payments aggregators such as PhonePe, Paytm, Amazon Pay, MasterCard, among others. Founded in 2013, it works with major financial institutions to promote the growth of the Indian payment industry and a cashless economy.

Following the unveiling of UPI payment option by crypto exchange Coinbase last month, NPCI had issued a clarification saying that it was not aware of any crypto exchanges using UPI. Apart from this, NPCI has issued no formal order banning the use of UPIs for crypto transactions.

The RBI has not issued any directive on usage of UPI for crypto transactions, but the top brass of the central bank has been a vehement critic  of cryptocurrencies. RBI Governor Shaktikanta Das had earlier called private cryptocurrencies a threat to macroeconomic and financial stability.

RBI Deputy Governor T Rabi Sankar had said that cryptocurrencies were worse than a Ponzi scheme and banning them was the most sensible option for India.

In her Budget speech this year, Sitharaman also proposed a 30% tax on income from virtual digital assets, which came into effect on April 1. She also unveiled a proposal for charging 1% TDS on crypto transactions.