Crypto Akin To Ponzi Schemes; Should Be Kept Away From Formal Financial System: RBI Governor

Crypto Akin To Ponzi Schemes; Should Be Kept Away From Formal Financial System: RBI Governor 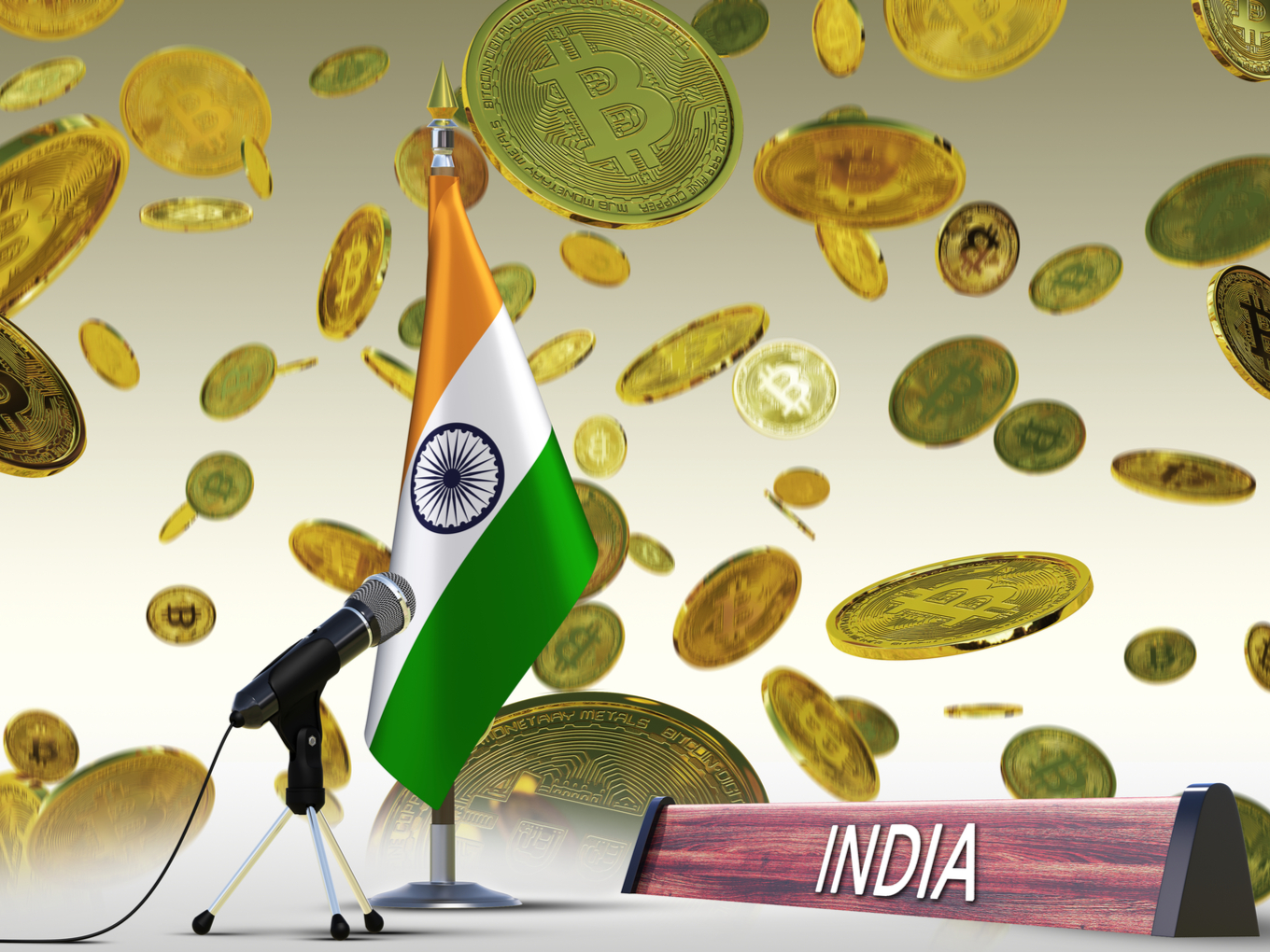 Previously Finance Secretary TV Somanathan also stated that cryptocurrencies will never be legal tenders in India, while RBI Governor compared the likeness of crypto pricing to the tulip mania

Warming up to the crypto community, the government earlier proposed a 30% tax on income from digital assets including income from crypto and NFTs

T Rabi Sankar, in a speech at the Indian Banks Association’s 17th Annual Banking Technology Conference and Awards, stated, “We have seen that cryptocurrencies are not amenable to definition as a currency, asset or commodity; they have no underlying cash flows, they have no intrinsic value. Additionally, they undermine financial integrity and facilitate anti-social activities.”

He added that crypto as assets have no underlying value whatsoever, ‘not even a tulip’. For those wondering the ‘tulip’ metaphor meaning, Tulip-mania was a period in the 17th century when tulips were JUST introduced. People bought them in large quantities causing their prices to shoot up.

While the governor cautioned over the pricing irregularity of cryptocurrencies, the deputy governor added that cryptocurrencies have specifically been developed to bypass the regulated financial system.

“They threaten the financial sovereignty of a country and make it susceptible to strategic manipulation by private corporations creating these currencies or governments that control them. All these factors lead to the conclusion that banning cryptocurrency is perhaps the most advisable choice open to India,” he advised.

Banning cryptos could, not just hurt the investors, but also the burgeoning crypto startups ecosystem in the country. An Inc42 report found that more than 350 blockchain startups were operational in the country in 2021 with the cryptocurrency segment receiving the highest funding last year.

Despite over 80% of the startups still being bootstrapped, the sector received over $247 Mn in VC funding in 2021.

Earlier this month, Finance Secretary TV Somanathan also stated that cryptocurrencies such as bitcoin and ethereum will never be legal tenders in India — i.e. a form of money that is legally accepted as a form of payment.

“People investing in private crypto should understand that it does not have the authorisation of the government. There is no guarantee whether your investment will be successful or not, one may suffer losses and govt is not responsible for this,” Somanathan added.

While the debates surrounding cryptocurrencies have been around for a long time, RBI and Finance Ministry, have been, for the first time actively conversing and even going as far as showcasing a debatable dilemma over cryptocurrencies.

The government had also proposed to launch its much anticipated sovereign-backed central bank digital currency (CBDC) or ‘digital rupee’ in 2022-2023. Finance Minister Nirmala Sitharaman had proposed a 30% tax on income from digital assets including income from crypto and NFTs.

According to many crypto experts and enthusiasts, 30% tax is levied on gambling, and the industry is not happy with comparing the likeness of crypto trading to gambling. Like it or not, the industry has been juggling with the on-again-off-again underpinning cryptocurrencies — most likely where the government has no intention of including the blockchain phenomenon in legal domains.