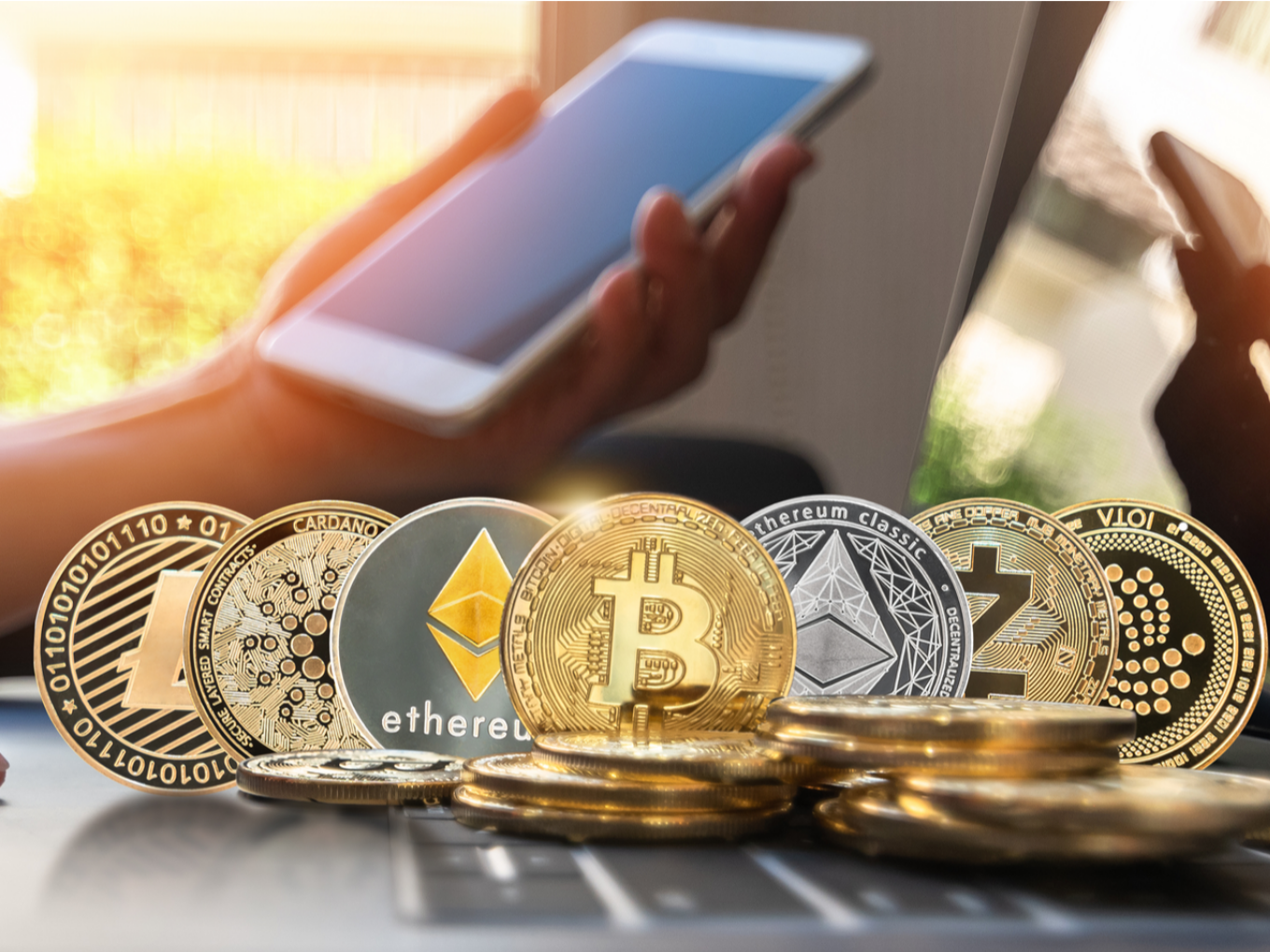 It is unlikely that NPCI would issue any such circular soon

After the recent episode of Unified Payment Interface (UPI) payment freezing on cryptocurrency transactions, leading Indian banks have reached out to the National Payments Corporation of India (NPCI) seeking clarity on the issue.

The banks have asked for a formal directive from NPCI on the curbs on using UPI payment method for buying and selling virtual digital assets, The Economic Times reported.

According to the report, the banks, some of which are shareholders of NPCI, raised the issue at a recent meeting. However, it is unlikely that NPCI would issue any such circular soon, it said.

The payment issue with using UPI for crypto transactions started in India after an executive of global crypto exchange Coinbase announced that it would accept UPI payments.

Soon after, NPCI issued a statement on the issue saying, “With reference to some media reports around the purchase of  cryptocurrencies using UPI, National Payments Corporation of India (NPCI) would like to clarify that we are not aware of any crypto exchange using UPI.”

“Currently, there has been reluctance from the banking industry to provide crypto exchanges with channels to deposit funds. However, we are in conversations with banking partners to iron out the issue at the earliest and help provide our users with other faster and hassle-free depositing methods,” Nischal Shetty, founder of WazirX, told Inc42 last week.

The crypto exchanges are seeing a steady decline in trading volumes since the beginning of April over new tax rules and payment mechanism issues. In her Budget speech, Finance Minister Nirmala Sitharaman introduced a 30% tax on income from all VDA transactions, including cryptos, and non-fungible tokens (NFTs), which came into effect on April 1.

During the April 7-14 period, the trading volumes of the exchanges declined by nearly 60% on an average as compared to the pre-tax days. To prevent the bloodbath, the exchanges started facilitating peer-to-peer (P2P) deals.

In the backdrop of the recent developments, experts in the industry believe that the regulatory uncertainty will continue to impact the industry. The Indian government has not made its position clear on the issue yet, but Sitharaman called for global crypto regulations in her address at the International Monetary Forum (IMF) in Washington DC last week.

“I think the biggest risk for all countries across the board will be the money laundering aspect and also the aspect of (crypto) currency being used for financing terror,” she said.