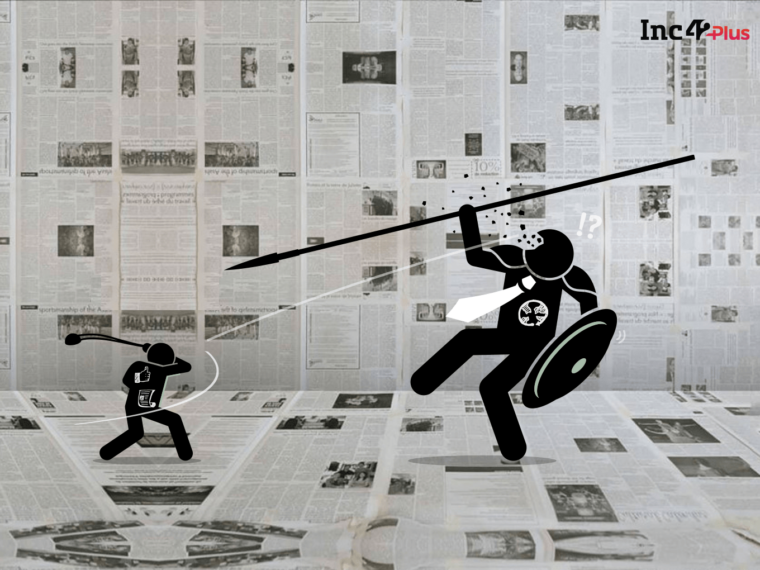 Last month, the committee had also said that it would summon representatives of Google, Amazon, Facebook and Twitter

The Parliament’s Standing Committee on Finance will hold a meeting with stakeholders on Thursday (May 19) to discuss the issues concerning alleged anti-competitive practices of big tech players.

The panel has also invited representatives of Confederation of All India Traders (CAIT) seeking their views over the issue. In the third session of the day, it will also hear the views of the representatives of digital media and newspaper associations over the same issue.

Big tech companies like Apple, Google, among others, have been facing the heat for their alleged anti-competitive practices in the Indian market. The panel has already held a slew of meetings with stakeholders such as the Competition Commission of India (CCI), Ministry of Corporate Affairs, and Ministry of Electronics and Information Technology over the matter.

The Case Against Big-Tech Players

The big tech firms have been under government lens for the past many months. In March, the CCI ordered a probe into Google for alleged abuse of its dominant position in the online news publishing market.

In December last year, the CCI also ordered a probe into Apple’s business practices in India over a slew of restrictions on the Apple Store that allegedly ‘hurt competition’ and also acted as a ‘barrier to market entry’.

Meta-owned Facebook and WhatsApp too appear to be in dock for various reasons. In March last year, the CCI ordered a suo moto investigation against WhatsApp and Facebook in the privacy policy case. In the matter, the CCI observed that WhatsApp’s decision to make it mandatory for users to accept its new privacy policy was unfair. The competition watchdog also added that cross-linking and data integration of WhatsApp and Facebook ‘safeguarded and reinforced’ the market power of dominant firms.

Meta later approached the Delhi High Court which adjourned the hearing in the matter to July 21, 2022.

Earlier this month, the CCI also carried out search-and-seizure operations at multiple premises linked to two sellers of Amazon over preferential treatment of certain players on the platform. Amazon has also been a part of a slew of CCI investigations over its alleged anti-competitive policies.