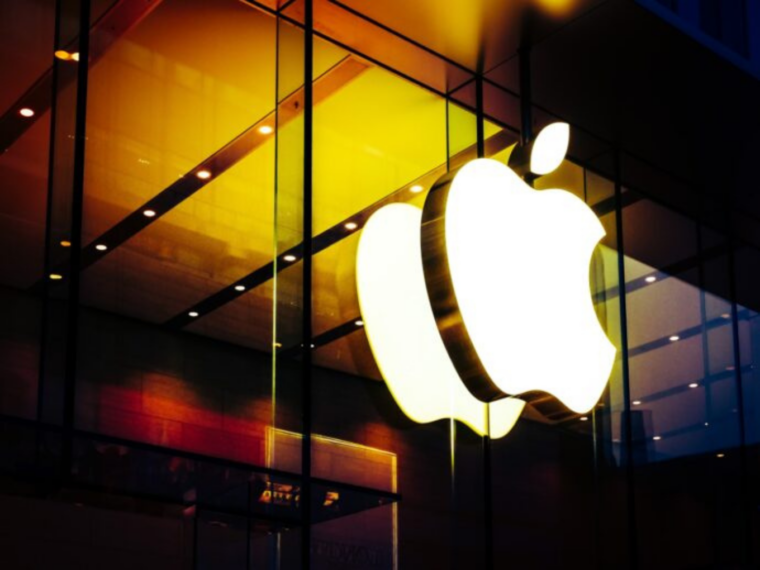 Both the gatekeepers of the app economy have been known to rig the game in their favour by indulging in abusive practices and abusing their dominant position: ADIF

If the anti-competitive and monopolistic practices along with the gatekeeper policies of big tech firms are not kept in check, there is bound to be a detrimental impact on Indian entrepreneurs: Shaadi.com’s Anupam Mittal

CCI, in December last year, ordered a probe into Apple’s business practices over high in-app fees and other restrictions

The Alliance of Digital India Foundation (ADIF) has officially become a party to the ongoing probe of the Competition Commission of India (CCI) against Apple over the tech giant’s alleged abuse of power in the apps market.

The case was filed by a Jaipur-based non-profit organisation, Together We Fight Society, over a slew of restrictions on the Apple Store that allegedly ‘hurt competition’ and also acted as a ‘barrier to market entry’. The civil society organisation alleged that high in-app fees and other restrictions raise costs for app developers and customers alike.

In a statement, ADIF Executive Director Sijo Kuruvilla said, “Both the gatekeepers of the app economy (Apple and Google) have been known to rig the game in their favour by indulging in abusive practices and abusing their dominant position. There is an urgent need to rein them in so that the interests of the scores of small players that make up the internet and app economy are protected.”

In December last year, the CCI had ordered a probe into Apple’s business practices in India. The anti-trust regulator had then said prima facie the case made out against Apple merited investigation.

App developers and Apple have been at loggerheads over a host of issues such as the tech giant forcing developers to use their own payment systems. In its complaint, the NGO alleged Apple of a barrage of anti-competitive restraints and abuse of dominant practices for distribution of applications to its device users and processing of consumers’ payments within iOS mobile apps.

iOS and Android together have a combined market share of 99.03% in India. “Given their dominant position, their policies affect a large number of users and developers, and changes to their policies have a major impact on businesses,” the ADIF said.

Apple, along with Google, have previously been accused of being ‘high-handed’ and their policies of being ‘arbitrary.’

Kuruvilla, on a previous occasion, had also pointed out that many Indian developers had their apps taken down citing ‘vague’ notices, adding that there was no standardised redressal mechanism for such issues and that such instances could, at times lead to businesses going bust.

In September 2020, Google Play Store took down Paytm’s app from the platform citing violation of community guidelines. The app was later restored, but it created quite a stir in the local app developers community.

Apple has also been under fire over the 15-30% commission rate that it charges app developers. With wafer-thin margins, especially in the price-conscious Indian market, high commission rates could prove ‘debilitating’ for small startups that have just begun their journey.

The sentiment was echoed by Shaadi.com CEO and founder Anupam Mittal. “For the betterment and continued growth of the Indian startup ecosystem, it’s crucial that the internet, and specifically the app economy, is made fair, transparent and open,” he said.

“If the anti-competitive and monopolistic practices along with the gatekeeper policies of big tech firms are not kept in check, there is bound to be a detrimental impact on Indian entrepreneurs and businesses and ultimately the sovereignty of the country,” Mittal added.

Critics have also panned the practice of Play Store and App Store to limit the information available to app developers about their own customers. Industry analysts allege that the two key players indulge in preferential behaviour, ranking their products higher on searches or by stalling bug fixes on competitor apps.

The CCI probe adds to the heightened scrutiny that both the apps marketplaces have been facing from anti-trust regulators across the globe. Anti-competitive watchdogs in countries such as the United States, Europe, Japan, Australia, and the Netherlands have opened investigations into the matter.

In December 2021, the Dutch anti-trust regulator found Apple Store’s policies to be in violation of its competition laws and has since then levied a host of penalties on the company over non-compliance with its order.

Last month, the Parliamentary Standing Committee on Finance also decided to summon representatives of big tech firms such as Google, Amazon, Facebook, Twitter, among others, to examine their competitive conduct.