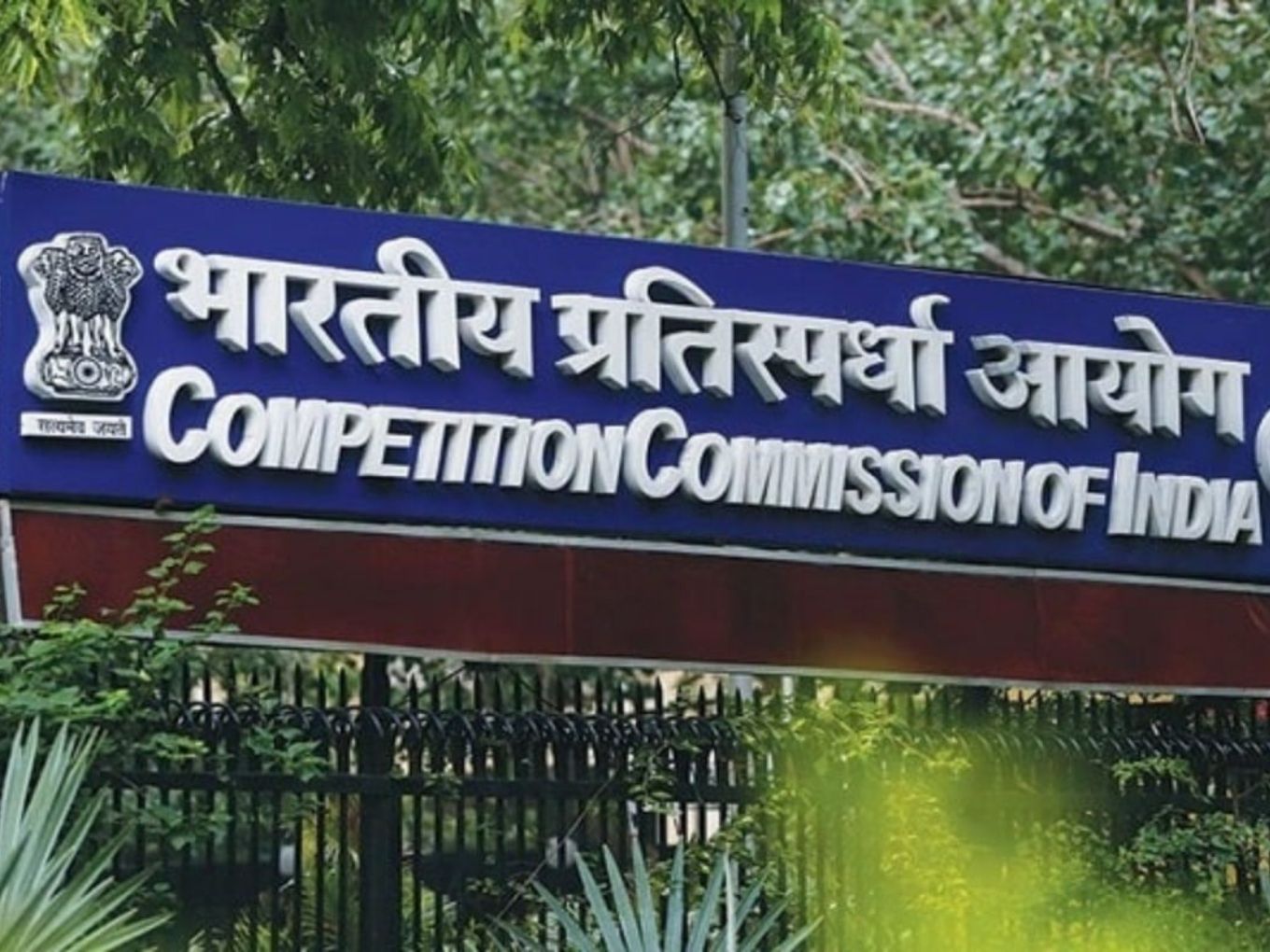 The CCI is conducting several probes into the business practices of Google, Amazon, Apple, and Twitter

The Parliamentary Standing Committee on Finance will summon representatives of Google, Amazon, Facebook, Twitter, and other big tech companies to examine their competitive conduct. The development comes at a time when a lot of these companies have been facing the heat for their alleged anti-competitive practices in the Indian market.

The Competition Commission of India (CCI) is conducting several probes into the business practices of Google and Amazon, Apple, Twitter, and multiple Indian companies such as Zomato, Swiggy, MakeMyTrip, and GoIbibo, among others.

The issue was discussed in detail by the members of the parliamentary panel during its meeting on Thursday after a presentation on the same was made by the CCI.

The CCI told the parliamentary standing committee that it is in the process of setting up a ‘Digital Markets and Data Unit’ in order to effectively deal with the anti-competitive practices of big tech companies and bring a new bill to amend the CCI Act.

The parliamentary panel’s chairman Jayant Sinha told news agency PTI that it had “an excellent set of discussions” with officials from the Ministry of Corporate Affairs, Ministry of Electronics and Information Technology, and Competition Commission of India.

“In our next hearing (on this issue), we will be calling most of the major tech companies to hear their perspective and how competition law in India is evolving to address the needs and challenges associated with digital space,” he said.

The standing committee’s next meeting on the issue is likely to take place on May 12.

“All of the major companies we are going to invite… Google, Apple, Facebook, Twitter, Amazon, Microsoft, and others. Competition laws are evolving worldwide to meet the challenges associated with the digital markets,” Sinha added.

Sinha, a BJP leader, and a former union minister said that the parliamentary panel would discuss the competitive behaviour of these companies.

According to Sinha, a bill to amend the CCI Act, which was enacted in 2002 and last amended in 2007, will be introduced soon. It will have provisions to deal with the anti-competitive practices of the tech giants.

“It is very important to look at our competition law to see whether it is equal to those in advanced jurisdictions like the European Union, United States, Australia and the United Kingdom,” Sinha said.

The development comes at a time when globally, concerns are being raised about how the presence of these big corporations is affecting the competitiveness of the market they operate in.

The CCI is conducting an investigation against Google for alleged abuse of its dominant position in the online news publishing business.

Amazon was also a subject of a lengthy investigation by CCI during the entire Future Retail saga. Besides, the CCI is also conducting a probe against ecommerce giants Amazon and Flipkart for allegedly flouting the competition law of the country.

Besides, the antitrust body has also ordered a probe into the operations of Apple in India over alleged unfair business practices pertaining to its app store policies.

Meta-owned WhatsApp was also a subject of CCI’s investigation, which the company called a ‘headline-grabbing endeavour. The battle between Meta (earlier known as Facebook) and the CCI has moved to the court, with the Delhi High Court adjourning the hearing in the matter to July 21, 2022.