OYO Expands To Las Vegas With Its First US Acquisition: What To Expect

OYO Expands To Las Vegas With Its First US Acquisition: What To Expect

Highgate will assume management of the hotel 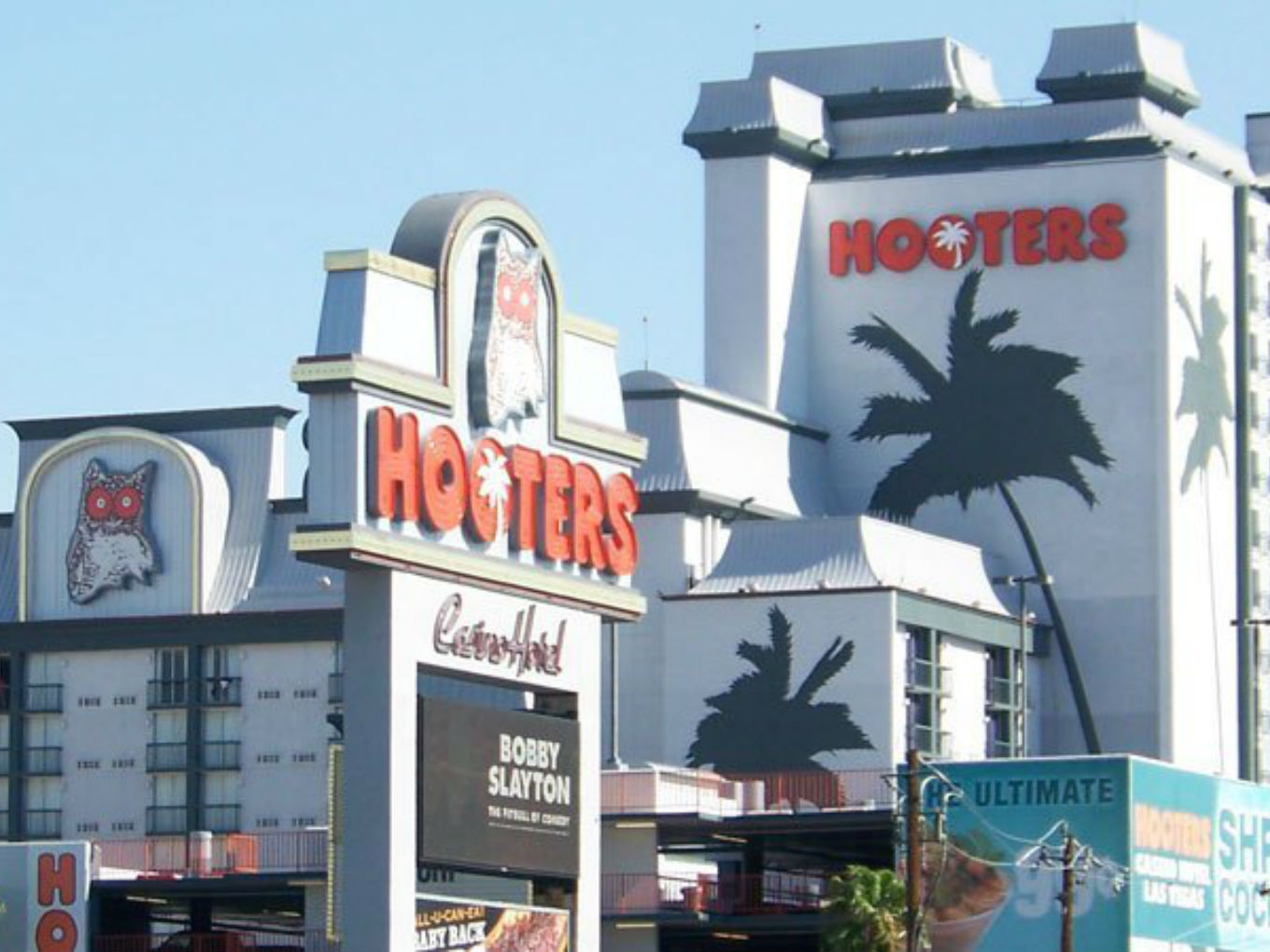 Gurugram-based hospitality chain OYO Hotels and Homes on Friday announced that it has expanded to Las Vegas in the US in partnership with Highgate. Highgate is an American real estate investment and hospitality management company.

The financial details of the acquisition of the Hooters Casino Hotel have not been disclosed, however, a Livemint report said that OYO and Highgate are together putting in $135 Mn for the asset.

The companies further said that new OYO Hotel and Casino Las Vegas offers 657 rooms across 19 floors and a 35,000-square-foot casino. However, the revamping is yet to be completed and will be completed by the end of the year. Paragon Gaming will continue to operate the casino.

Additional amenities, including two signature restaurants, four bars, a fitness center, and an outdoor pool will be set up.  “As we continue to focus on bringing to life our popular concept of ‘comfort design’ and delivering chic hospitality experiences, we are increasingly exploring new ways to connect with our customers, from millennials to young executives and families, in every city we enter,” said Abhinav Sinha, COO and Partner, OYO Hotels and Homes USA.

OYO announced its entry in the US in June and began with over 50 OYO hotels in 35 cities across 10 states. This includes Dallas, Houston, Augusta, Atlanta and Miami. For further growth of its services, the company has committed to invest $300 Mn over the next few years.

This investment was to be used to grow in the region, acquire talent, build competency and develop infrastructure. The company wanted to partner, manage and open the doors to on an average one hotel building per day.

Today, the company claims to have over 112 OYO Hotels in more than 60 cities and 21 states in the US.

“OYO Hotel & Casino offers a tremendous opportunity for Highgate to partner with a visionary company like OYO in one of the world’s most dynamic hospitality markets,” said Neil Luthra, a Principal of Highgate.

OYO: Expansion At All Costs

Since its launch six years ago, OYO has moved from a hotel aggregator to a franchisee model. The company has expanded its services to more than 800 cities in 74 countries, including the US, Europe, UK, India, Malaysia, Middle East, Indonesia, Philippines, and Japan.

The company has raised $1.7 Bn of funding from investors such as Airbnb, SoftBank Vision Fund, Greenoak Capital, Sequoia Capital, and Hero Enterprise. It is now in talks to raise a fresh round of $1 Bn funding at a valuation of $10 Bn. This would be almost double its current valuation of $5 Bn.