In March, OYO acquired Innov8 in an all-cash deal worth INR 220 Cr

OYO Workspaces is opening up with over 21 workspaces 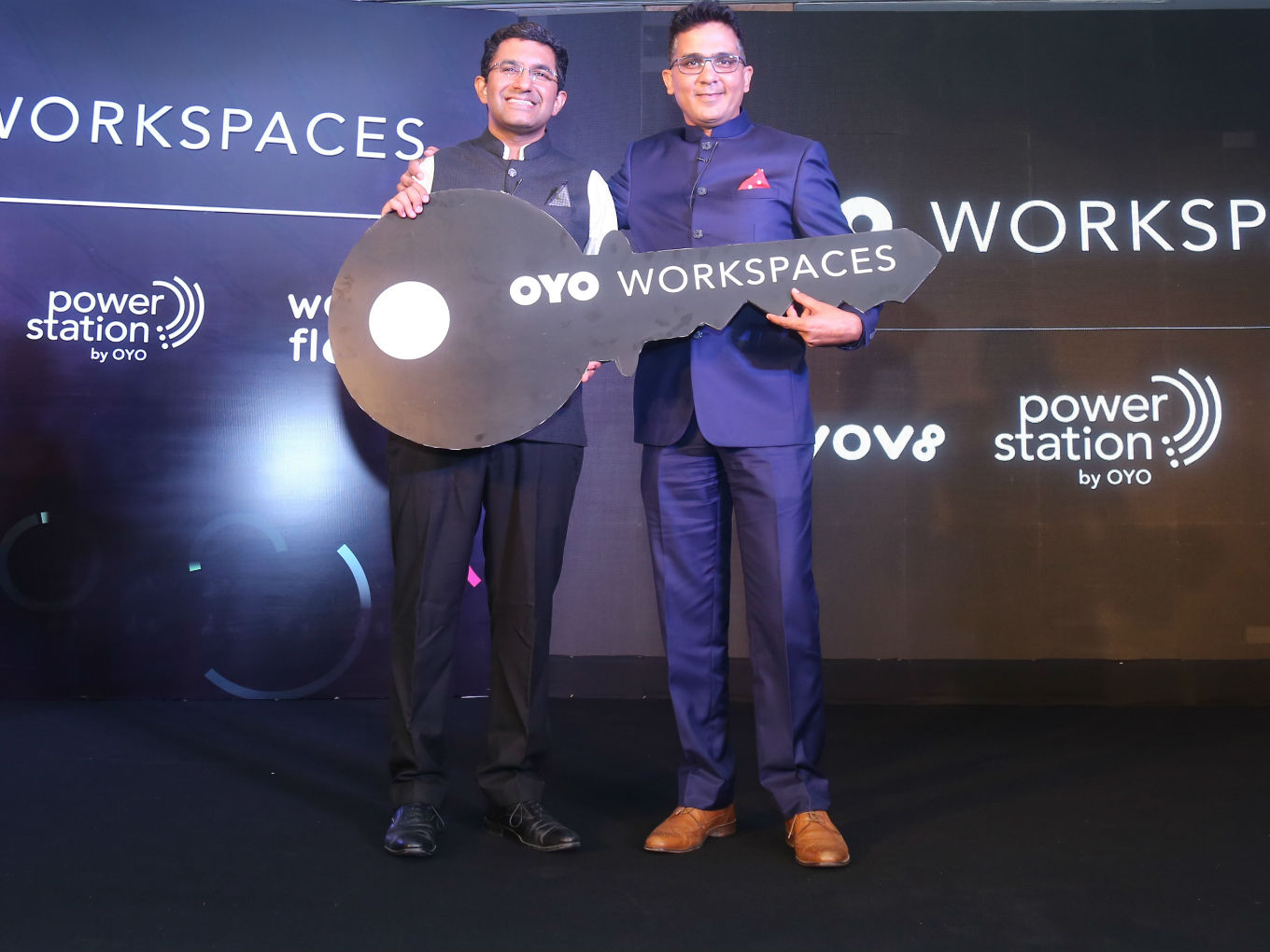 Gurugram-headquartered hospitality unicorn OYO Hotels and Homes has officially announced its vertical expansion into the coworking real estate segment with the launch of OYO Workspaces.

OYO is launching three coworking brands including Workflo and PowerStation in its mid to budget category, while Innov8 is part of its premium category. Led by Rohit Kapoor, CEO, New Real Estate Businesses, OYO Workspaces is a fully controlled workspaces solutions provider, designed to meet the needs of over 80% of the working population in the country.

The company officially announced the acquisition of Gurugram-headquartered coworking space, Innov8. Inc42 had reported in March that OYO has acquired Innov8 in an all-cash deal worth INR 220 Cr ($31.84 Mn). According to Inc42 sources, Innov8 founder Ritesh Malik was to drive the company’s expansion under the OYO banner.

While Powerstation offers workspaces for small and medium scale business at the right prices and Workflo is budget-friendly coworking solution. With this launch, OYO Workspaces is opening up over 21 workspaces, with more than 15K seats across 10 cities in India.

Rohit Kapoor, CEO, New Real Estate Businesses, said, “The workplace as a service space presents an exciting opportunity for OYO to utilise its existing technology and operational expertise. Through a targeted multi-brand strategy, we aim to provide a differentiated experience for co-workers at different price points and help expand access to coworking spaces to more and more businesses and professionals across the country.’’

Of these, Innov8 is currently spread across 6 cities of Delhi, Noida, Gurugram, Bengaluru, Chandigarh and Mumbai, with 16 centres hosting over 6K employees from companies such as Swiggy, Paytm, Pepsi, Nykaa, OLX, Lenskart among others.

Powerstation has one centre in Gurugram with over 1000 seats and Workflo has set up four centres across NCR, Hyderabad and Bengaluru with a hosting capacity of over 1,500 seats already.

Starting at introductory price points of INR 7,999 & INR 6,999 per seat respectively, OYO Workspaces aims to expand its presence to over 50 centres across India by the end of 2019.

But it already has some big competition to surpass. According to a study by real estate consultancy Jones Lang LaSalle (JLL) and shared workspaces provider WeWork, the coworking industry in India was likely to attract more than $400 Mn in investments by 2018. In the coworking category, OYO will be competing with nearly 200 coworking spaces of India which include New York-based WeWork, 91springboard, Sequoia-backed Awfis among others.