Bengaluru police has booked under IPC section 406 and 420

The complaint is against Ritesh Agarwal and two OYO employees 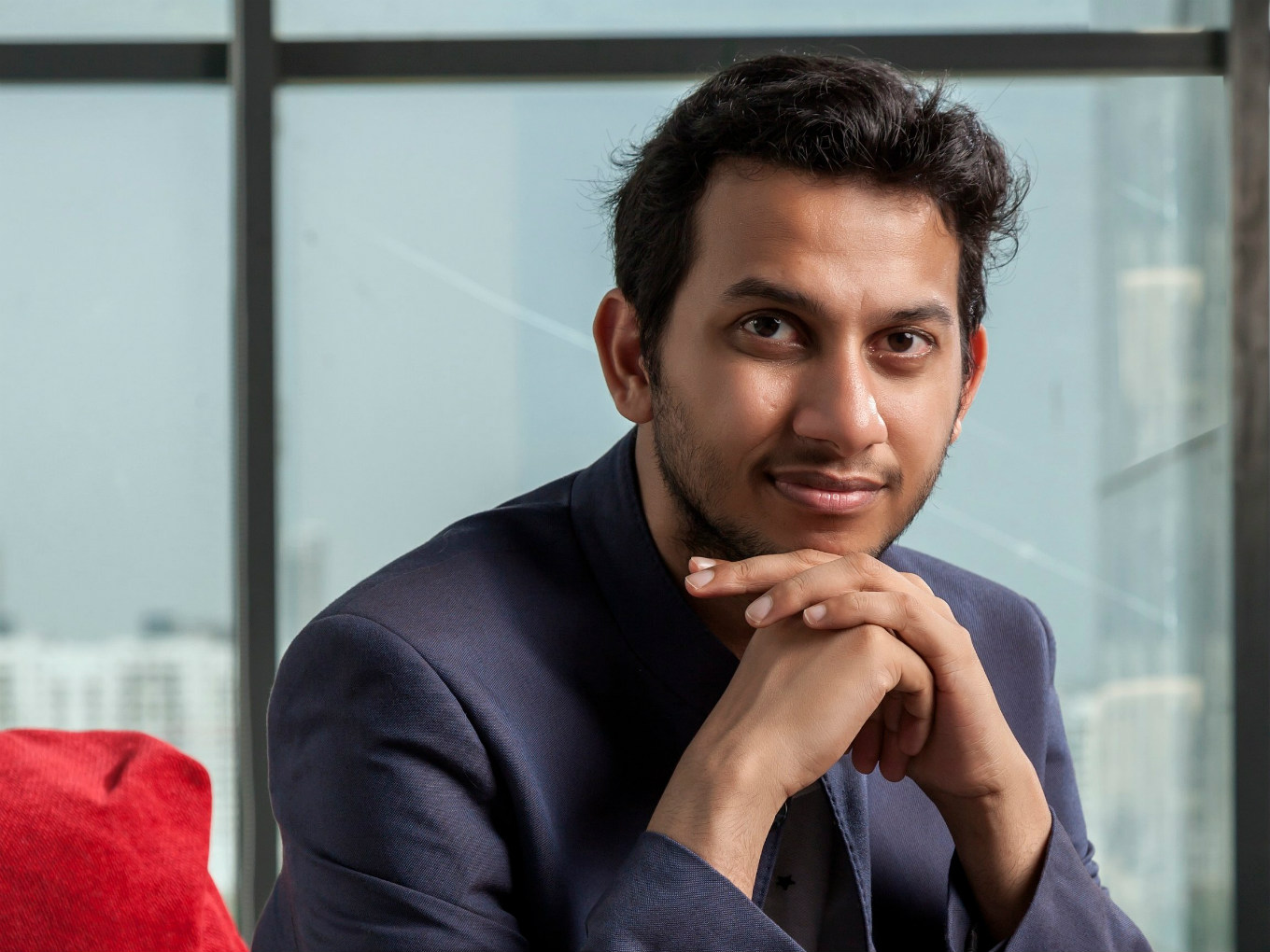 Related to the company’s issues with hotel owners, Gurugram-headquartered hospitality unicorn OYO has found itself in big legal trouble now. Founder and CEO Ritesh Agarwal along with two company representatives have been booked by the Bengaluru police.

The police had received a complaint from Natarajan V R S, an ex-serviceman, who complained about cheating and criminal breach of trust against Agarwal, Anand Reddy and Prathik Singh.

Natarajan, who runs the Rajguru Shelter Hotels in BEML Layout in Whitefield, said he entered into an agreement with Ritesh Agarwal in June 2017, where OYO would give them reservations and take 20% of the share and give him 80%. However, he alleges that Agarwal and his representatives in Bengaluru had taken 80% of the share instead of 20%.

He accused the trio of cheating him of more than INR 1 Cr. The Whitefield police booked the trio, including Agarwal, under IPC Section 406 (criminal breach of trust) and 420 (cheating). The chief inspector of Whitefield police station Narendra Kumar reportedly said that an investigation in the matter is being carried out. Also, Natarajan said that many hotels in Bengaluru had similar problems with OYO.

An OYO spokesperson told Inc42, “OYO Hotels & Homes has always maintained the highest level of integrity, transparency and commitment to its asset owners. We at all times follow the laws of the land and operate keeping in mind the best interests of our asset owners, customers and employees. This matter is currently sub judice, and we are not at the liberty of commenting on specifics. Having said that, we strongly refute the claims made in the complaint that has been wrongfully filed against our Founder and two other office bearers, basis false claims and exaggeration on a regular commercial dispute.”

Our lawyers are looking into the matter and will be taking strong legal action as these claims are incorrect and defamatory in nature.  We respect the law of the land and believe it will do the right justice.

The challenges of OYO against hotel owners gained ground last year. The hotel associations were involved and various claims were made. At the crux, the issues being highlighted were “unfriendly business practices”, “alleged misuse of dominant position” and more.

Recently, Inc42 had reported that independent protests by small hotel owners are springing up in mid-tier towns like Nashik, Pune, Kota, Manali, Jaipur and Ahmedabad as well as Bengaluru and Delhi. Hoteliers claim that OYO has been cheating them of their promised returns and minimum guarantees by levying a slew of charges, often without informing them.

Many of these charges are not specified in the contract between the owner and OYO, hotel owners that  Inc42 spoke to, alleged. OYO has repeatedly said that listing on its platform has given the hoteliers the ability to get a higher return on investments, access easy financing opportunities, transform their hotels, and offer good quality customer service, thereby significantly increasing occupancy and profitability.

Inc42 noted that at the heart of this matter is OYO’s promise of “Minimum Guarantee Fee”. This promises a certain amount to the hotel owner each month in lieu of allocating some of the room inventory for OYO users, irrespective of the bookings the hotel gets from OYO users or the occupancy rate.

This is how OYO has managed to bring many hotel owners to its platform, since hotel owners were promised a fee regardless of how many bookings they get from OYO. Many now call this model unethical.

OYO recently told the Competition Commission of India (CCI) that it is not a dominant player in any relevant market in a case over alleged misuse of dominant position in the market. The CCI agreed with OYO’s contention in its conclusion. However, with the CEO booked under the charges of cheating, if OYO’s international expansions, marquee investors and billion dollars’ valuation can help it remains to be seen.

The Bruhat Bangalore Hotels Association said in its letter to the commissioner, “owing to the unfair business practices of OYO receivables and losses to hoteliers in Karnataka amounts to hundreds of crores.”

“OYO has been making wilful misuse of its dominant position and their technology to deliberately falsify booking data and cheating the hoteliers by modifying data and withholding substantial amounts,” the letter added.