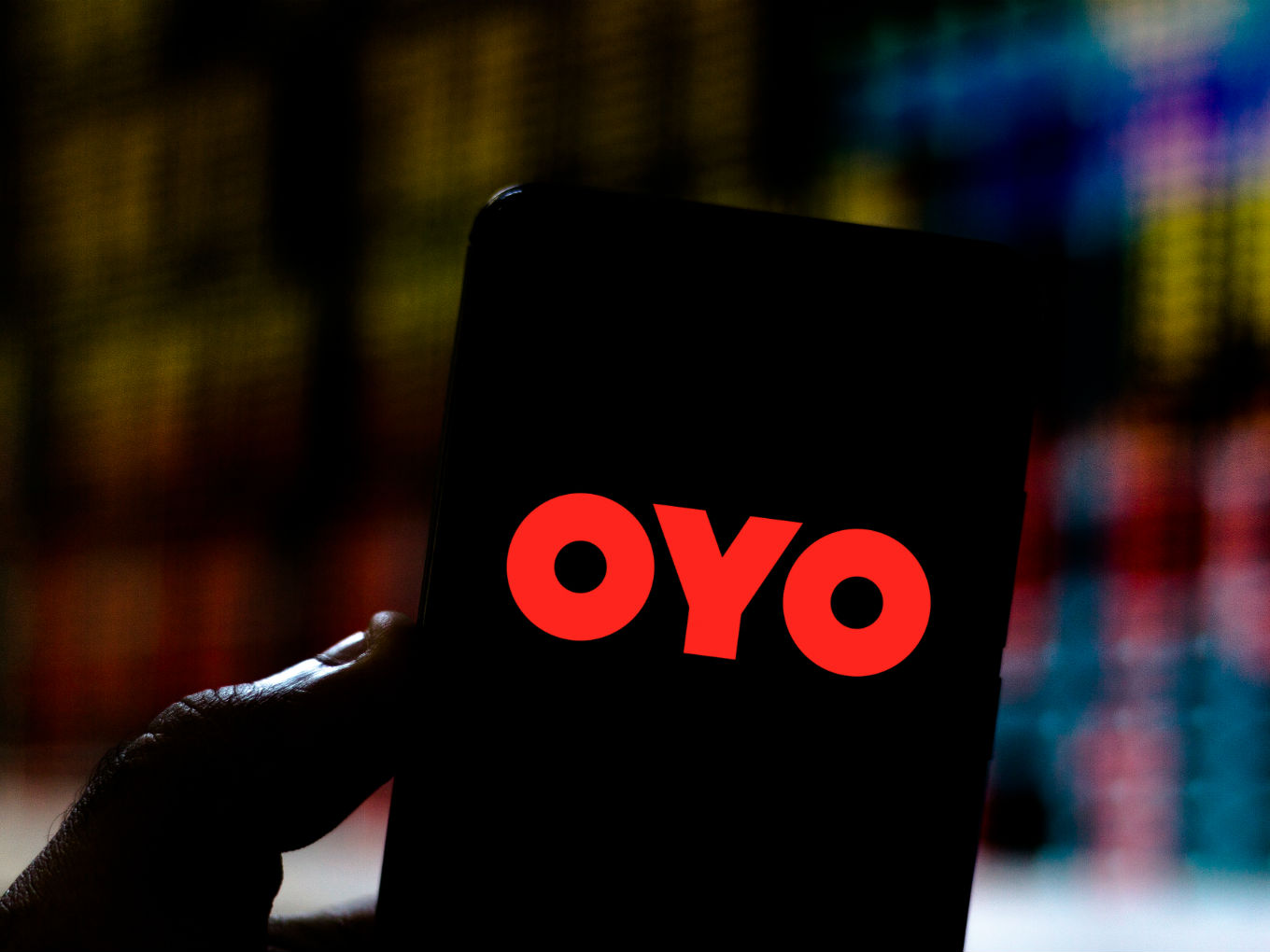 CCI noted that OYO may be significant player, but it is not in a dominant position

Gurugram-based hospitality chain OYO Hotels and Homes has told the Competition Commission of India (CCI) that it is not a dominant player in any relevant market in a case over alleged misuse of dominant position in the market. The CCI agreed with OYO’s contention in its conclusion.

The conclusion came in a complaint filed by New Delhi-based RKG Hospitalities which had entered into a ‘Marketing and Operational Consulting Agreement’ with OYO in 2017. The company, running under the brand name, Divine Inn, alleged that the agreement contained clauses which were one-sided, unfair and discriminatory, and which OYO was able to impose only because of its dominant position.

While OYO claims to be the third largest hotel chain in the world in its press releases, the CCI concluded that though OYO may be a significant player in the hospitality market, presently it cannot be said to hold a dominant position. CCI noted that the relevant market would be ‘Market for franchising services for budget hotels in India’.

RKG Hospitalities has raised questions on seven clauses under its business contract with OYO. Some of the objections raised by RKG include OYO’s policy-based incentives and disincentives, forcing hotel partners to modify premises to meet its standards, opaque scoring policy impacting the performance score of the hotel with no redressal and more.

Further, RKG alleged that OYO denied market access to hotels by debarring them for a period of one year from entering into agreements with online aggregators such as MakeMyTrip, Goibibo, Treebo, Fab Hotels and others.

It also said that OYO’s promotional discounts prove that its primary focus is to garner a high market share and not actually help hotel partners maximise bookings.

OYO responded by explaining its business model, saying it provides a network of standardised hotels under the “OYO” mark and markets and promotes this network.

OYO rejected the alleged dominance in the market, which was based on a report by a data intelligence platform Kalagato. It maintained that OTAs such as MMT operate in a different market than OYO further claimed that its market share doesn’t exceed 4.3%.

On the questions of price changes, revenue share and rules for GST collection, OYO stood its ground and said that those are mutually-beneficial terms needed for business management.

The company also defended its 3C policy based on ‘constant’ availability of rooms, ‘compatible’ rooms and ‘customer’ reviews. The company emphasised that it has no incentive in deprioritising  or blocking any specific partner hotel or property from its platform.

It added that any discounts are absorbed by OYO and not passed on to the hotel. In any event the partner hotels are protected with committed minimum guarantee under the contract.

For the other clauses named by RKG, CCI noted that OYO appears to have valid business justification and that the terms and conditions of the agreement were fair based on the evidence presented by OYO.

The conclusion by the CCI gives a reasonable stand to OYO against continued allegations and protests of unfair business practices. OYO is already involved in a case by FHRAI and will be back at the CCI on August 6.