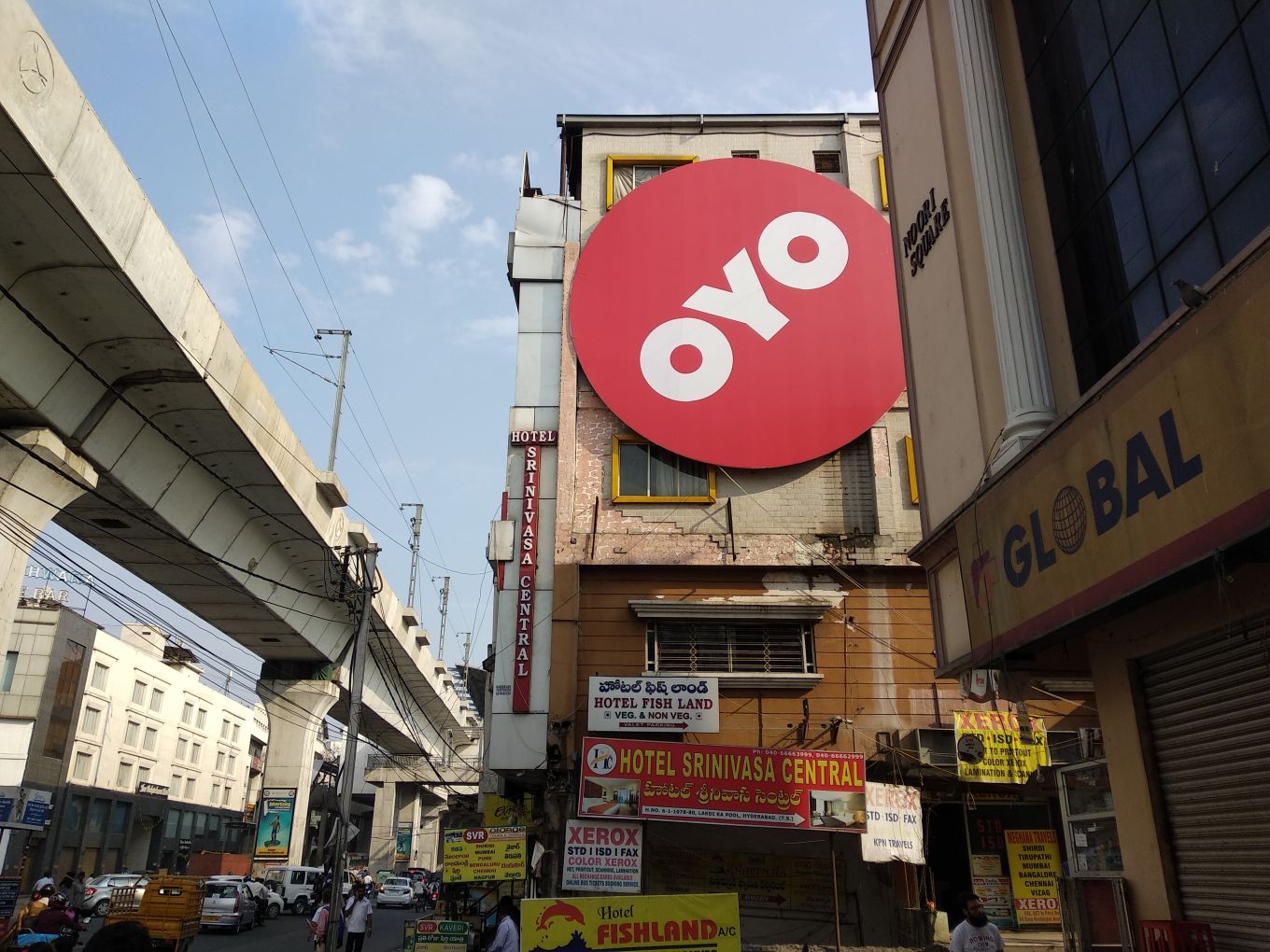 The company in a statement announced that Ritesh Agarwal, through RA Hospitality Holdings (Cayman), has signed a $2 Bn primary and secondary management investment round, supported by global institutional banks and his financial partners, subject to regulatory and shareholder approvals. As a part of these transactions, Lightspeed Venture Partners and Sequoia India, are selling part of their shareholding in OYO to help Agarwal increase his stake while remaining invested and committed to the company’s long-term mission.

Hospitality startup OYO founder Ritesh Agarwal is in talks with the company’s investors Sequoia Capital and Lightspeed Venture Partners to buy back shares and increase his ownership of the startup he founded, according to a report today (July 8).

Agarwal is looking to raise his stake to 30% from the current 10%, and could also buy up stake held by management and employees to take his share of the startup to 32-33%. This would allow Agarwal to wrest back control of the company, and have the second-largest stake in OYO, after lead investor SoftBank, which currently owns close to 48% of the company.

According to the report, Agarwal is looking to buy $1.5 Bn worth of shares from Sequoia and Lightspeed, while another $500 Mn will come in the form of primary capital, which could see existing investors also pitch in, and which would be capital for the company’s expansion drive.

Further, another report has claimed that OYO is preparing for an initial share sale in the next two-three years at a valuation of $18 Bn. It is expected to list in the US, as Indian markets are not very receptive of a loss-making company unlike west. The report believes that buy-back of share by Ritesh Agarwal and separation of Indian and international units is for the same.

The OYO founder is in talks with banks and financiers to shore up $2 Bn in secured debt, which would allow him to gain back the shares. OYO would reportedly be valued at around $10 Bn post the stake buy-back, but the company declined to comment on the report, calling it industry speculation.

Its existing investors Sequoia (which holds 10.24% stake in the company) and Lightspeed (13.4% stake in OYO) will have to dilute their stakes for the deal, which would see them getting big returns on their early investment in the hospitality startup. OYO has already expanded outside India and is looking for further inroads in the Southeast Asian markets. The investors had also backed OYO China, the company’s separate arm that runs the operations in that country.

Curiously, Agarwal buying back stake can be seen in the same light as Ola founder Bhavish Aggarwal blocking unapproved secondary stake purchase by its lead investor SoftBank, or when Snapdeal founders Kunal Bahl and Rohit Bansal took back control of the company by buying shares through a new entity controlled by their family. In Snapdeal’s case too, SoftBank was the largest stakeholder in the company.

Last year, Bhavish Aggarwal had blocked a proposed deal to sell a portion of its stake to SoftBank. A few months earlier, Ola amended its Articles of Association to include a clause to prevent SoftBank from buying more shares in Ola without approval from the company’s founders and board. At present, Tiger Global owns 16% of Ola, while SoftBank owns 26-27% in the company.

The technology-focused SoftBank Vision fund was set up in 2017 with a total corpus of $100Bn. Most of this vision fund was raised from Saudi Arabia and Abu Dhabi. Earlier this month, SoftBank was said to be in talks to launch an initial public offering of its $100 Bn SoftBank Vision Fund. Some of SoftBank’s key investments in India include Ola, OYO, Hike, Paytm, FirstCry, Grofers, Delhivery, Automation Anywhere, and Paytm Mall.

Last month, OYO has partnered with SoftBank to begin its hotel operations in Japan. OYO Hotels Japan G.K will be formed through a joint venture with Tokyo-based SoftBank Corp. and SoftBank Vision Fund.