Post the closure of the transaction, Agarwal is expected to hold 18.03% of the company 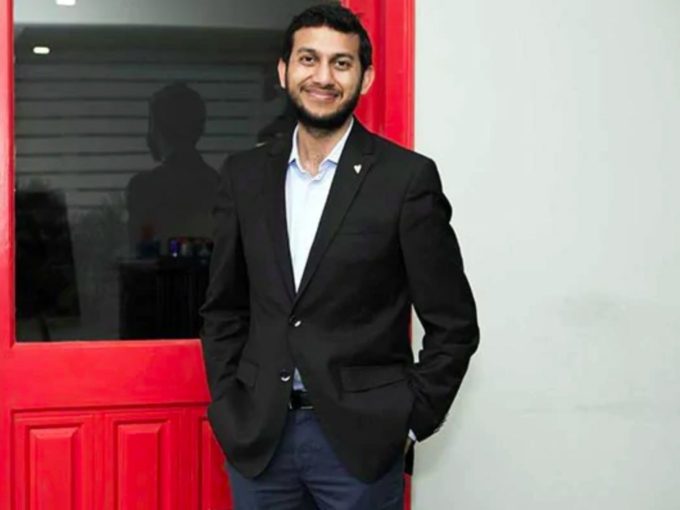 After months of planning and necessary approvals, OYO founder and group CEO Ritesh Agarwal has finally invested in the company.

The offer was floated in a board meeting of November 21, where the company’s board had also approved the issue of 15,325 Series F compulsorily convertible preference shares at a price of $52,643.22 a share to SVF India Holdings Cayman Islands-registered entities worth $806.7 Mn. Post the closure of the transaction, Agarwal is expected to hold 18.03% of the company, up from his pre-investment holding of 9.43%.

It is to be noted that the reports of Agarwal buying back stake in OYO first emerged in July 2019. It was reported then Agarwal is looking to buy $1.5 Bn worth of shares from Sequoia and Lightspeed, while another $500 Mn will come in the form of primary capital, which could see existing investors also pitch in, and which would be capital for the company’s expansion drive.

Later, in October, OYO issued a media statement saying that in the Series F round, Ritesh Agarwal’s RA Hospitality Holdings’ will infuse approximately $700 Mn as primary capital in the company, with the balance $800 Mn being supplemented by other existing investors. It said that a part of the funds will be diverted towards driving growth in the United States and in strengthening its position in the vacation rental business in Europe.

In November, reports surfaced that Lightspeed Venture Partners and Sequoia Capital India completed their transaction to sell about a 15% stake in OYO to founder Ritesh Agarwal for $1.5 Bn. The OYO founder has financed the buyback by taking a loan from Japanese banks Nomura and Mizuho. With this deal, the company’s valuation will double to $10 Bn, compared to the already existing $5 Bn.

Considered the richest cashout in India’s startup ecosystem, OYO was said to be buying half of Lightspeed’s current 13.4% stake in OYO at $1 Bn, as per earlier reports. The US-based VC firm has been backing OYO since 2014 and has invested close to $28 Mn in the company so far. Considering the current buyback rate, Lightspeed will be earning 50x profit after the partial exit.

The budget hospitality company had also planned to buy 10.24% from Sequoia Capital for $500 Mn. Sequoia has invested about $25 Mn in OYO and will reportedly continue to hold a 4-5% stake leading to about 20x return on its investment.

At the time, OYO spokesperson said that these numbers are not yet audited financials and the same will be issued later by the company along with the annual report. In this context, if we look at the company’s projections to reach the valuation, OYO as a group aims to turn profitable in 2022. The company is expecting $285.9 Mn in losses for 2020 but aims to turn a profit of $45.2 Mn in 2022.

With losses burgeoning the group as well as the protests by hoteliers, OYO has been under the scanner.