Startup founders Sachin Bansal, Binny Bansal and Byju Raveendran also made it to the list 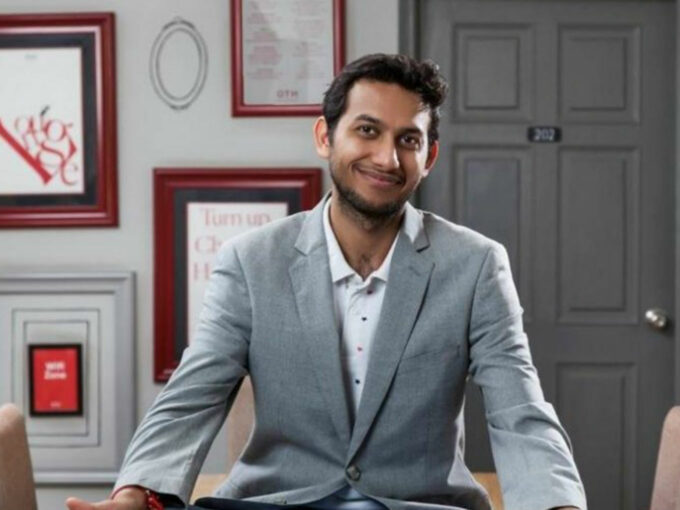 Five years after its inception, Indian hospitality chain OYO joined the unicorn club in 2018. Merely 1 year after that, OYO founder Ritesh Agarwal has joined the billionaire club of the country. According to Hurun Global Rich List 2020, OYO founder Agarwal is the world’s second-youngest billionaire. At the age of 24, his wealth was estimated at $1.1 Bn (INR 7,800 Cr) in the Hurun Global Rich List 2020.

Ritesh Agarwal is the second youngest billionaire after model and entrepreneur Kylie Jenner, who amassed $1.1 Bn at the age of 22.

Being a college dropout, Agarwal is also the richest self-made Indian aged under 40. Zerodha founders Nithin Kamath and Nikhil Kamath, both in their 30s, are also among India’s richest young self-made billionaires. They are followed by Flipkart cofounders Sachin Bansal and Binny Bansal ($1 Bn each) and Byjus’ Raveendran family ($1.4 Bn).

India has a total of 137 billionaires in 2020, up by 33 from last year. With a wealth of $67 Bn, Reliance Industries chairman Mukesh Ambani is the richest man in India and the ninth richest in the world, as per this list. Mumbai has the most number of billionaires (50) in India while Bengaluru has 17, Ahmedabad 12 and Hyderabad has seven.

This week brought in a lot cheer for Agarwal. During US President Donald Trump’s visit to India, he was among the select India Inc businessman to meet the President.

Agarwal had tweeted earlier in the day about meeting Prime Minister Narendra Modi and during his interaction with Trump, Agarwal introduced OYO as a young startup and said that the company has around 313 hotels in the US. In response, Trump said that he already knew about OYO. Praising Ritesh Agarwal’s work, he said, “Not such a small company, by the way. Good job.”

Softbank-backed OYO had launched operations in the US in February last year. OYO today operates in over 800 cities in 80 countries, including the US, Europe, UK, India, Middle East, Southeast Asia, and Japan.  The portfolio combines fully operated real estate comprising more than 43,000 hotels with over 1 Mn rooms.

However, the last few years have been tough for OYO. Ranging from hotelier protests to now scrutiny by the Competition Commission of India (CCI) to path to profitability smeared with layoffs and restructuring, the company has several issues surrounding itself.