After UK And Philippines Expansion, OYO Tests US Waters

After UK And Philippines Expansion, OYO Tests US Waters

It has launched four townhouses in the UK

OYO is present in China, Nepal, the UAE, Indonesia, Malaysia, Phillippines and Dubai 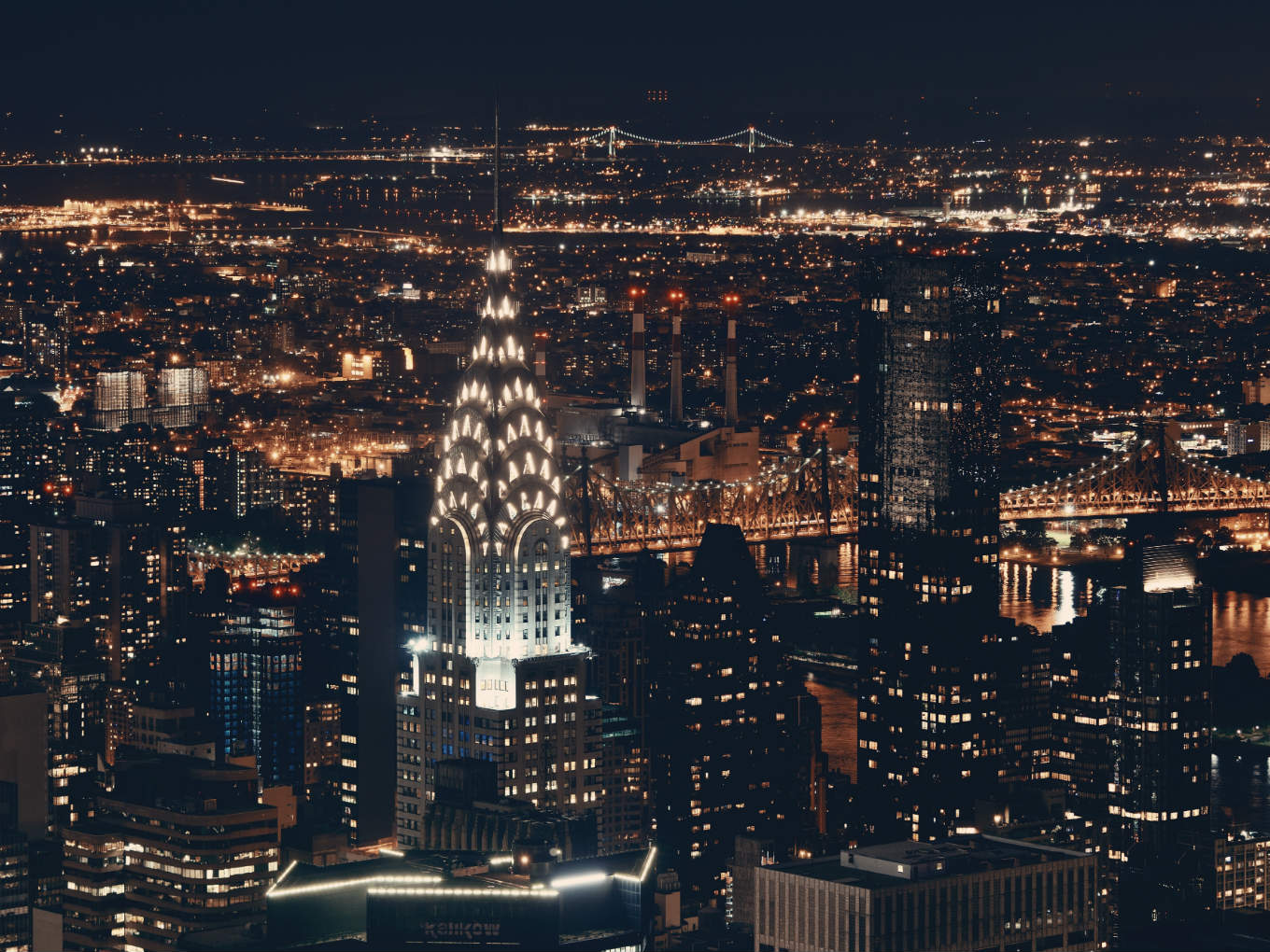 Homegrown hospitality startup OYO Hotels and Homes has started spreading its services to the US and the UK, as part of its rapid expansion plan to the international market.

While the company maintains that it is in the early stages of rolling out its first OYO townhouses in the US, it has already launched four townhouses, 10 hotels with 200 rooms in London in the last three months.

“We will bring learnings from building similar markets like the UK and constantly learn and modify our strategy to suit the needs of the US market like we did to succeed in the UK,” OYO spokesperson told Inc42.

The startup, which counts investors such as SoftBank’s Vision Fund and Sequoia Capital, will face a stiff competition into the US where the segment is largely controlled by established chains like Best Western, Super 8 and Choice Hotels.

According to The Information, OYO has already started to renovate motels and no-frills hotels around Texas.

“Its US workforce has grown to 30, mostly in Dallas, Texas and it is trying to hire dozens more each week. If a test in Texas goes well, Oyo wants to add 2K hotels—including small, urban hotels—in dozens of states to its network this year,” the report said, citing a person known to the development.

According to OYO, more than 70%  of the US hospitality market is unbranded (this includes B&Bs, motels, inns, and other assets that have 10- 60 rooms), which presents a huge opportunity for OYO. It is also one of the largest markets from hospitality point of view, given high local and international tourism, and strong business travel. “We see great opportunity in this market but also appreciate the competitive nature of franchising and uniqueness of the US,” OYO spokesperson said.

OYO founder Ritesh Agarwal had earlier announced an investment of £40 Mn to launch its service across 10 cities in the UK including Manchester, Birmingham, Glasgow and Edinburgh by 2020.

The company has hired a former mid-level manager at Airbnb and executives from online food-ordering company EatStreet looking after its US expansion plan, while a serial entrepreneur Jeremy Sanders is in charge of company’s expansion in the UK.

OYO operates as a full-stack fulfilment-led model where it fully acquires hotels and homes on franchise or leases and renovates them to bring them up to OYO standards. It then deploys technology for seamless management of the property including revenue, pricing, customer experience.