Raveendran holds 21% stake in the company 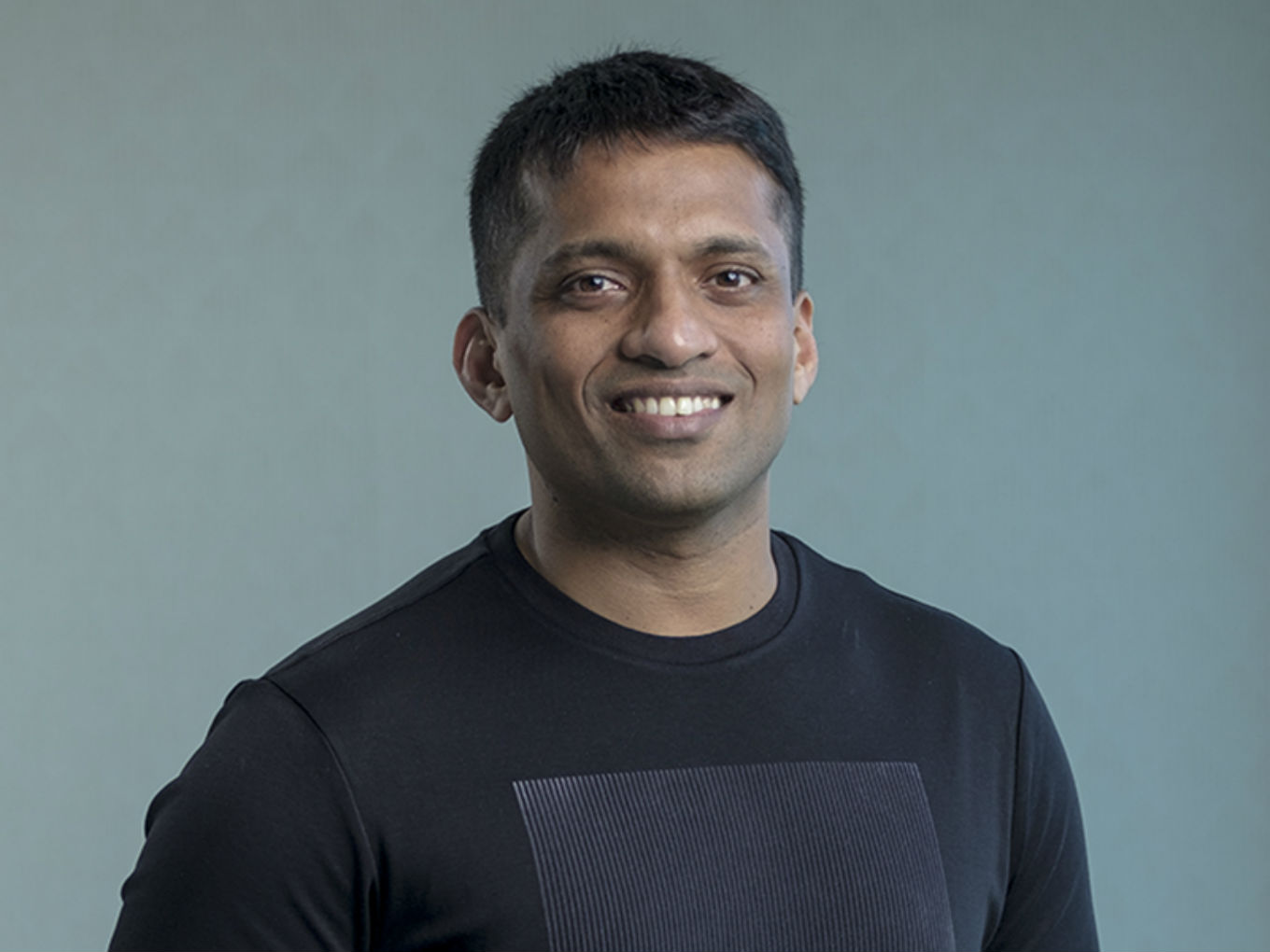 Bengaluru-based edtech startup BYJU’S joined the unicorn club last March and since then has been on a growth trajectory with large investment cheques and jumps in valuation. The company recently raised $150 Mn from Qatar Investment Authority and the valuation has reached $5.7 Bn.

As a result, the company’s founder and CEO Byju Raveendran has now reportedly entered the billionaires’ club. A Bloomberg report said that Raveendran holds a 21% stake in the company and has, on paper, become a billionaire. In BYJU’S latest funding round, Raveendran bought shares to maintain his equity level. Therefore, along with his wife and brother, the Raveendran and family now hold a total stake of about 35%.

Founded in 2008 by Divya Gokulnath and Byju Raveendran, BYJU’S offers a learning app, which was launched in 2015 and has learning programmes for students in classes IV-XII along with courses to help students prepare for competitive exams like JEE, NEET, CAT, IAS, GRE, and GMAT. It claims to have 35 Mn registered users with 2.4 Mn paid subscribers.

At the time, Byju Raveendran, founder and CEO, BYJU’S, said, “While profitability is an important milestone for us, as a company our main focus continues to be on creating engaging learning experiences that will empower students to learn better.”

According to Mary Meeker’s Internet Trends 2019 report, BYJU’S number of paying students between the ages of 9-17, had crossed over 1.5 Mn in March 2019 from the 1 Mn mark in the last financial year.

Over the last year, the company’s fundraising has focused on international expansion. The expansion to the Middle East, the US, the UK, South Africa, and other African and Commonwealth market have been on the cards. Recently, BYJU’S tied up with Disney to launch Disney.BYJU’S Early Learn app for young children aged between 6 to 8 years old with Disney’s stories and characters from Disney Princess, Frozen, Cars, Toy Story franchises and more.

This partnership is expected to help the company stand its ground in the US markets.

While BYJU’S is a leading player in the market, its close competitors include Toppr and Unacademt, who are working towards domination Indian edtech segment, which is expected to be a $1.96 Bn market by 2021.