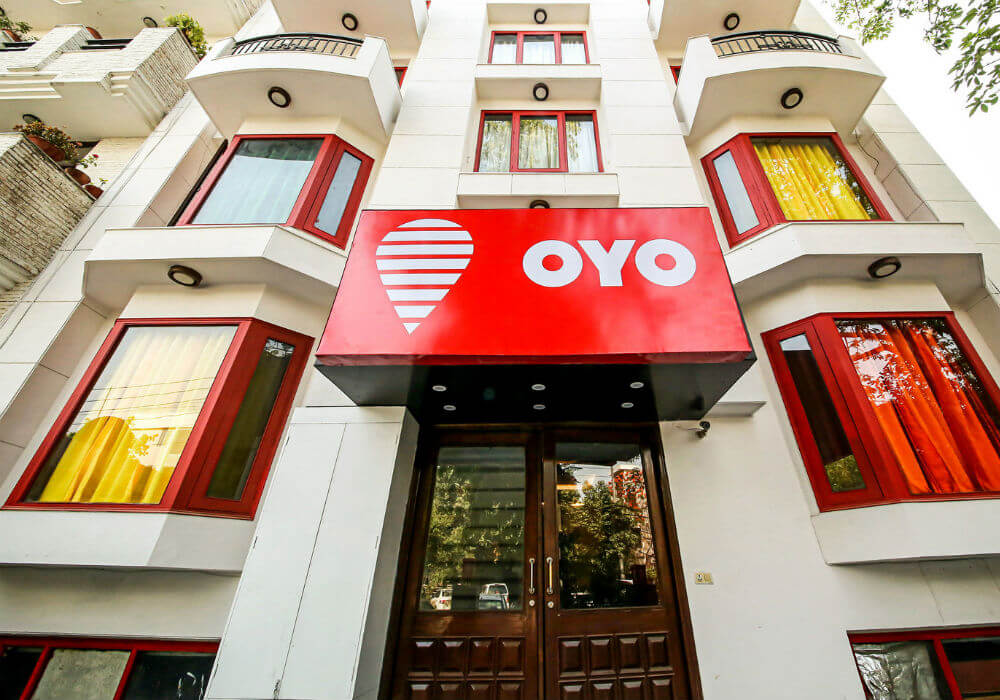 Gurugram-headquartered hotel aggregator OYO has taken yet another massive step towards its expansion by starting operations in China and Indonesia. In a report by ET,  sources aware of the development were cited as saying, “OYO has launched its services in Shenzhen, in southeast China, which is also one of the busiest and fastest growing container ports in the world.”

The company has reportedly opened eight hotels, with a total room count of about 400, in China. It has also hired 60-70 employees to run its operations in the country. The ET sources claimed that OYO’s employee strength and the number of hotels are expected to grow “substantially” over the next few months.

With its foray into China, OYO is set to compete with well-established players in the country like GreenTree Inns, Motel 168, 7Days Inn, and Home Inns.

When Inc42 reached out to OYO,  a spokesperson from the company termed the report as speculation and declined to comment on the development.

However, when Inc42 visited OYO’s China operations website, we found seven listings of hotels in Shenzhen offered at 99 Yuan-108 Yuan. 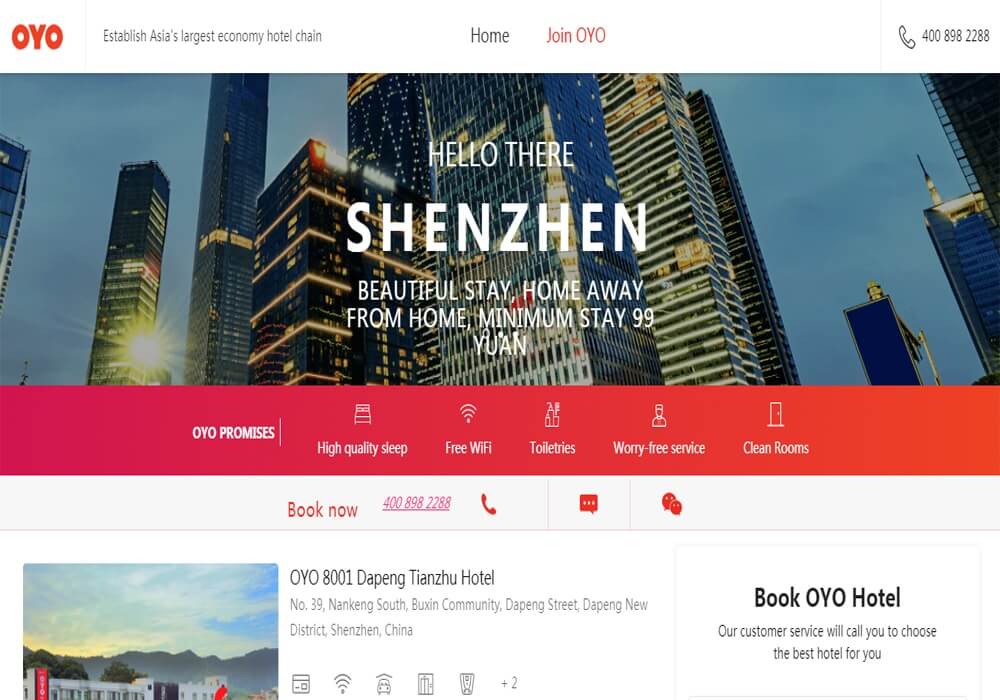 The development was first reported by Entrackr last week.

The company has also opened up its platform for people to list their properties and has shared an email for Chinese operations of OYO.

Further, the company also states on its website that, “OYO is affiliated to Beijing Jiayoule Play Technology Co., Ltd. and is mainly engaged in hotel booking inquiries and other services.”

The official address provided on the website is located in Beijing.

However, Inc42 was unable to verify if OYO has sought the support of the China Lodging Group, which invested $10 Mn in the company recently. It had signed an MoU with China Lodging Group to facilitate and strengthen collaboration to build a global hospitality business.

At the time, Ritesh Agarwal, founder and CEO – OYO had said, “Addressing consumers in India and China – two of the world’s fastest-growing markets – through our combined strengths open up a very large and significant growth opportunity.”

Also, the ET report claims that OYO has also forayed into Jakarta, Indonesia, with three hotels under its brand offering 130-plus rooms.

The company ventured into the international market in January 2016 with a foray into the Malaysian market. In May 2017, OYO ventured into Nepal as well. It is also being speculated that OYO will begin its operations in Dubai next month.

The company claimed that its current GBV run rate has touched the $400 Mn mark. Therein, it claimed that OYO’s quarterly realised room nights and revenue (net of discounts, cancellations and future bookings) have grown by about 12x in the last two years.

It plans to use a significant portion of its Series D funding of $250 Mn from SoftBank to further its acquisition plans. The company recently acquired Chennai-based service apartment operator Novascotia Boutique Homes.

It is engaged in strengthening its foothold and expanding its services in the industry.

One milestone that the company has achieved is its renewed partnership with MakeMyTrip. After two years of having been delisted by MakeMyTrip, OYO has been added back to the online travel portal’s portfolio of services recently. Under the partnership, OYO’s chain of hotels will be listed and available for booking on MakeMyTrip and GoIbibo portals.

It also launched its Asset Management arm in August last year, which will help the company build a nationwide network of hotels through a partnership with real estate asset owners.

Towards the end of 2017, in December, the SoftBank-backed hotel aggregator shifted its business model from hotel aggregation to a franchise model. It now runs a pure-play franchise business, allowing hotel partners to run under the company’s brand.

With the expansion of its operations to China and Indonesia, OYO has been speculated to be exploring the US and UK markets as well.