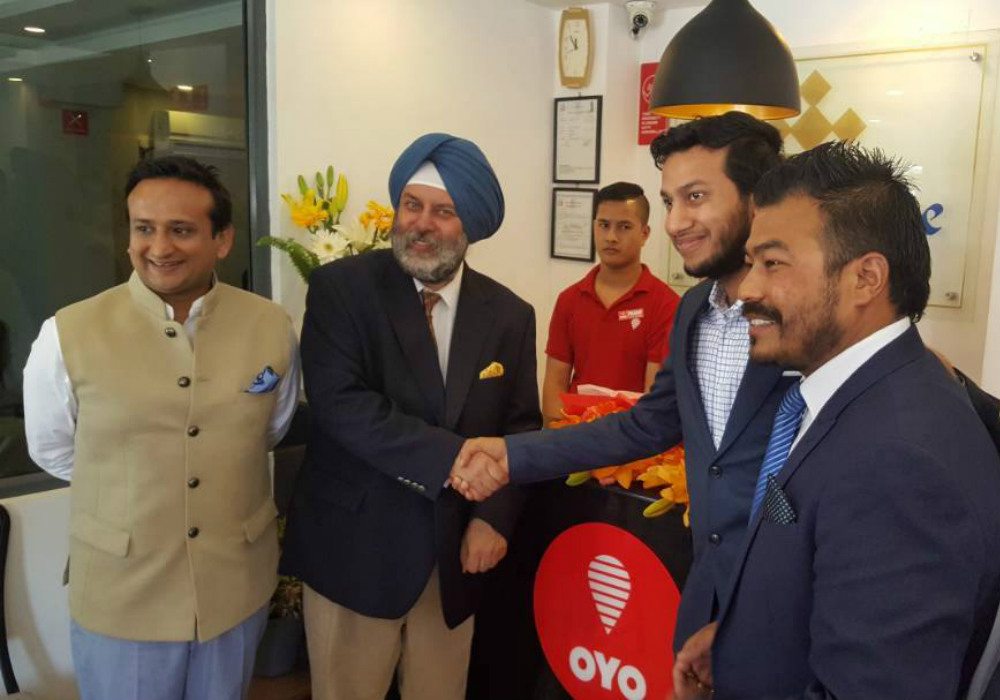 Branded budget-hotel marketplace OYO Rooms marked its international entry in January 2016. The marketplace forayed in the Malaysian market. Now almost after a year-and-a-half OYO has ventured into Nepal.

The Gurugram-based company was founded by Ritesh Agarwal in 2013. It currently operates over 70,000 rooms in 200 cities in India, Malaysia, and Nepal.

Commenting on the launch, Ritesh Agarwal, Founder and CEO – OYO, in a social media post said: “Feel very excited to share that we have formally bringing OYO’s partnership to Nepal today. This is the second country outside after Malaysia that we have come.” He further added, “We started OYO Kathmandu 001 as a test run and continued to operate at 80%+ Occupancy with 1000’s of App users in Nepal itself.”

An official statement by the company mentioned that as per stats by the Department of Immigration, of the 174,803 tourists that visited Nepal in 2016, the highest number of travellers were reported from India. Apart from this, the cross-border trade and tourism are expected to witness upsurge with India and Bangladesh set to reopen the defunct trans-border rail routes, which would extend links to Nepal and Bhutan.

In April 2016, OYO Rooms raised $100 Mn in its fifth round of funding from existing investors. The investors included SoftBank, Sequoia Capital, Lightspeed Venture Partners, Greenoaks Capital, DSG Consumer Partners and Venture Nursery. This was followed by a capital infusion of over $62 Mn (INR413 Cr) in a new round in August 2016 led by – Japan’s SoftBank Group Corp.

In September 2016, OYO opened a new training campus in Gurugram, Haryana. It plans to train 1 Lakh people in order to create a pipeline of skilled workforce for the hospitality industry. In April 2017, it was reported that Softbank is in talks to invest about $250 Mn in OYO Rooms, at a valuation of around $850 Mn.