Govt Plans To Set Up Infra For 69,000 EV Charging Stations Across India

Govt Plans To Set Up Infra For 69,000 EV Charging Stations Across India

Nitin Gadkari said the government has taken a slew of measures to promote EVs like the reduction of GST to 5%, allowing delinking of battery cost of 2-3 wheelers from vehicle cost

As per Inc42Plus, to meet the charging requirement for 20 Lakh electric cars, India needs about 4 Lakh charging stations installed by 2026. 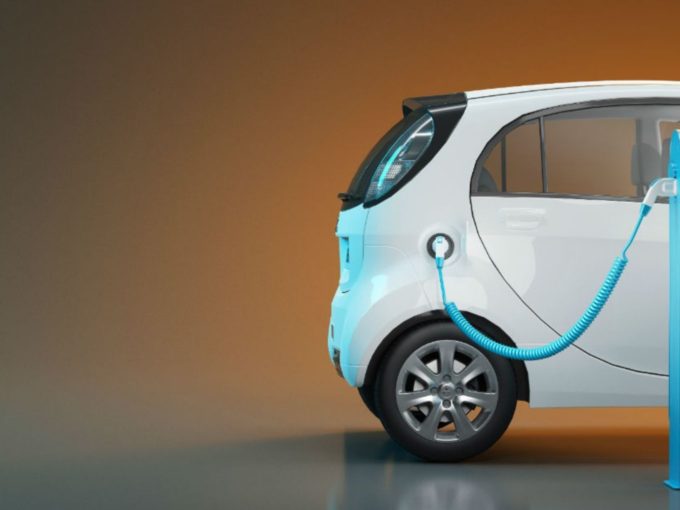 As part of the government’s bid to make India an electric vehicle nation by 2030, Union transport minister Nitin Gadkari has announced setting up infrastructure for one e-charging kiosk at around 69K petrol stations across India.

Addressing a virtual conference, Gadkari said the government had taken a slew of measures to promote EVs like cutting GST to 5%, allowing delinking of battery cost of 2-3 wheelers from vehicle cost as it accounts for 30% of the cost.

In February 2020, the government had given an in-principle nod to firms, including NTPC, EESL and REIL, to set up 2,600 EV charging stations.

During the meeting, Gadkari emphasised the importance of making flex engines that could use petrol or ethanol/CNG as fuels.

“Our auto industry has made significant strides in terms of the development of different designs and models, robust R&D, huge market, stable government framework and bright and young engineering minds. India already is the largest manufacturer of two-wheelers in the world,” he added.

In October, the Department of Heavy Industry had floated an Expression of Interest (EoI), inviting proposals from government organisations, Public Sector Undertakings (PSUs), state-owned distribution companies and other public and private entities to build and operate charging infrastructure for electric vehicles (EVs).

Under Phase-II of the FAME India Scheme, the Government of India (GoI) intends to support the development of EV charging infrastructure by extending capital grants to organisations for promoting the use of electric vehicles. The Centre has approved Phase-II of FAME (Faster Adoption and Manufacturing of (Hybrid &) Electric Vehicles in India) scheme for three years commencing from April 1, 2019.

As per Inc42Plus, to meet the charging requirement for 20 Lakh electric cars, India needs about 4 Lakh charging stations installed by 2026.