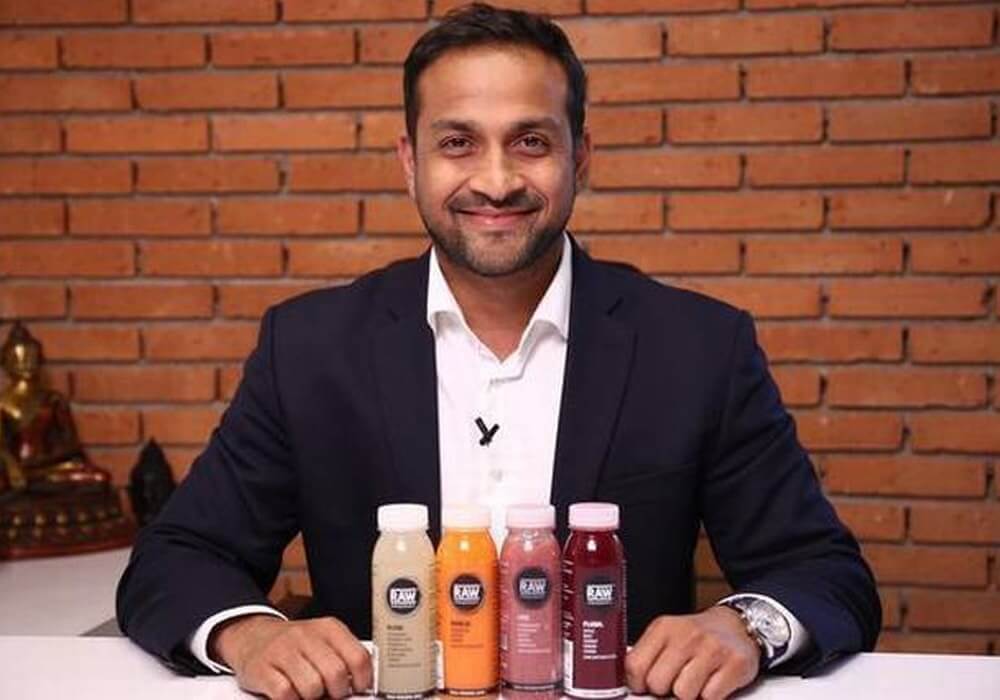 According to an ET report, with this funding, the startup plans to expand its footprint to Southeast Asia and also strengthen its distribution and supply chain as it looks to scale up new offerings.

Founder and CEO, Anuj Rakyan said, “We are looking to start a pilot of our operations in Southeast Asia starting with Singapore and then Kuala Lumpur. We will go live in these markets next year.”

It is also in talks with family offices and institutional investors to raise an additional $5 Mn as part of this funding round, and this is likely to be closed in the next few months.

An email query sent to Raw Pressery didn’t elicit any response till the time of publication.

Prior to this, the startup raised $6 Mn from the three existing investors in October 2017 and over $543K from Bollywood actress Jacqueline Fernandez in April 2017.

Founded in 2014, the startup offers premium category cold-pressed juices and smoothies. It is currently available in cities such as Mumbai, Delhi, Bengaluru, Pune, Gurugram, Hyderabad, Chennai and more. It also launched its operations in Qatar, Abu Dhabi and Dubai.

The company runs in-house logistics and manufacturing units that help control costs and quality. Unlike packed juices that have a shelf life of up to six months, Raw Pressery products have a limited shelf life and need coolers in their supply chain.

The startup is also working on setting up a production plant in West Asia.

Raw Pressery also claims to have grown its business to over 120% in FY18 and it aims to grow its revenues by about 112% in FY19.

Raw Pressery’s juices and smoothies form about 90% of its revenues and the startup has also introduced new categories like nut milk and soups.

For FY19, Raw Pressery targets to expand the distribution reach for its non-dairy product line and its probiotic range under dairy will be the key growth focus while it looks to scale these new categories internationally.

“We have built a lot of defensive moats including our sourcing back-end, own supply chain, intellectual property (IP) and branding. That has helped us scale significantly and meet about 96% of our revenue projection for FY18,” Rakyan added.

According to a Technopak report, the Indian packaged juice market is valued at $200 Mn (INR 1,100 Cr) and is projected to grow at a CAGR of 15% over the next three years.

With a huge funding push from the existing investors, the organic juice startup Raw Pressery has a huge scalable market to address while it looks for further international expansion.