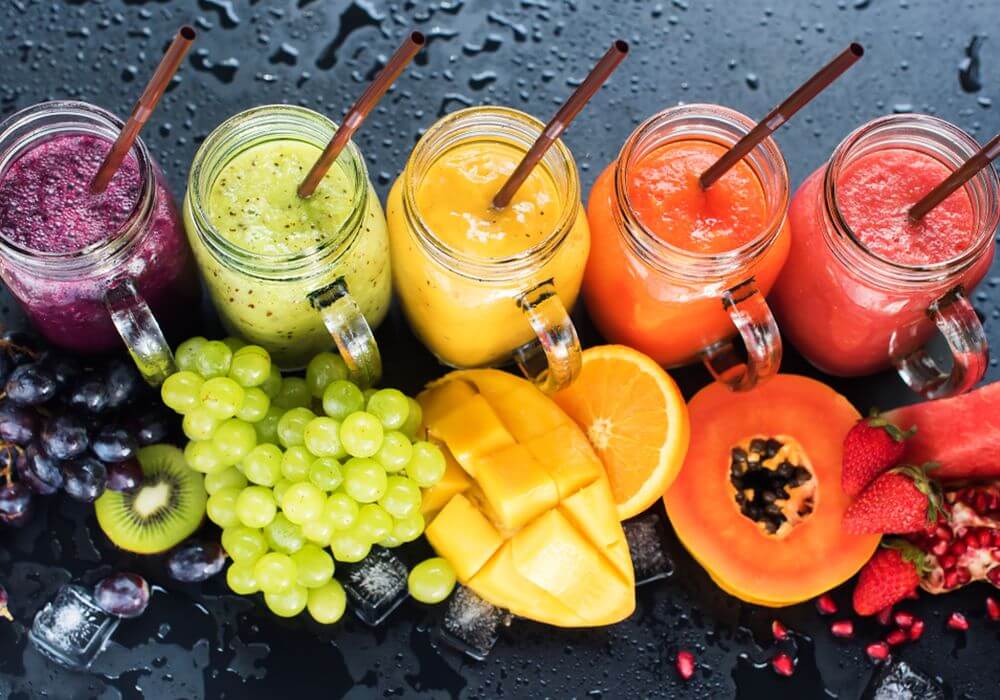 As per reports, the newly-raised financing will be used to bolster the startup’s expansion plans across the country and globally, in particular, the West Asian market with a special focus on the UAE and Saudi Arabia.

Commenting on the development, Raw Pressery founder Anuj Rakyan said, “The company has grown 120% since last year, on the back of greater distribution (reach) and acquiring more accounts. Geographically, we are now in 15 cities in India and we are also available in Dubai, Abu Dhabi and Doha. We have just forayed over there. In India, we are available at 1,600 points of sale.”

A portion of the funds will also be spent on developing the company’s cold chain logistics infrastructure as well as other operating expenses including marketing and talent acquisition.

Founded in 2014 by Anuj Rakyan, the startup offers premium category cold-pressed juices and smoothies. It is currently available in cities such as Mumbai, Delhi, Bengaluru, Pune, Gurugram, Hyderabad, Chennai and more.

The company runs in-house logistics and manufacturing units that help control costs and quality. Unlike packed juices that have a shelf life of up to six months, Rakyan products have limited shelf life and need coolers in their supply chain.

With the latest fundraise from DSG Consumer Partners, Saama Capital and Sequoia Capital, the company is looking to enhance its manufacturing capacity as well as distribution reach by launching new products. As stated by Rakyan, over the last one year, the startup’s product portfolio has expanded beyond juices to include smoothies, organic coconut water and almond milk. It has even started selling ready-to-consume soups.

Rakyan added, “Keeping up with this expansion is what we needed to raise the new round for. A large part of the proceeds – around 40% to 50% – are going to go for capital expenditure, to increase our production capacity for keeping up with this expansion. Our current capacity is close to 350K litres a month. We will be taking this up to a range of about 550K to 600K litres per month.”

According to Rakyan, Raw Pressery is also planning to set up a manufacturing unit in the Middle East after March next year. The goal is to help push expansion in the UAE and Saudi.

The Managing Director of Rakyan Beverages stated, “Most of the new product launches in the next six months will be within these five categories. For example, in hydration, we want to introduce water that will be functional water, not flavoured. Post these, we will enter the dairy category. You will see us expand in fresh food. Our products are already ready and definitely, in 2018 or 2019 you will see something coming out in that segment.”

As per the latest Technopak report, the Indian packaged juices market is valued at $200 Mn (INR 1100 Cr) and is projected to grow at a CAGR of 15% over the next three years.

In May 2017, Delhi-based cold-pressed juice startup MyGreens secured up to $1 Mn in its angel round of funding via LetsVenture. The round was led by Ajay Relan, founder and Chairman of CX Partners. Other investors in the round included Sundeep Bhandari, Director and CEO at Petrodil, and other undisclosed investors as well.

Earlier in December 2016, Fresh Food Concepts, a cold-pressed juices startup based out in Delhi-NCR raised $2 Mn in a Pre-Series A round led by angel investors Siddhartha Gupta and Ashvin Chadha.

The $6 Mn funding from DSG Consumer Partners, Saama Capital and Sequoia Capital will enable Raw Pressery to not only strengthen its presence in the Indian cold-pressed juice market but also expand its reach across the Middle East.