Opic has a $23 Bn portfolio across 90 countries

In India, it has around 40 projects with total investments valued at $1.5 Bn 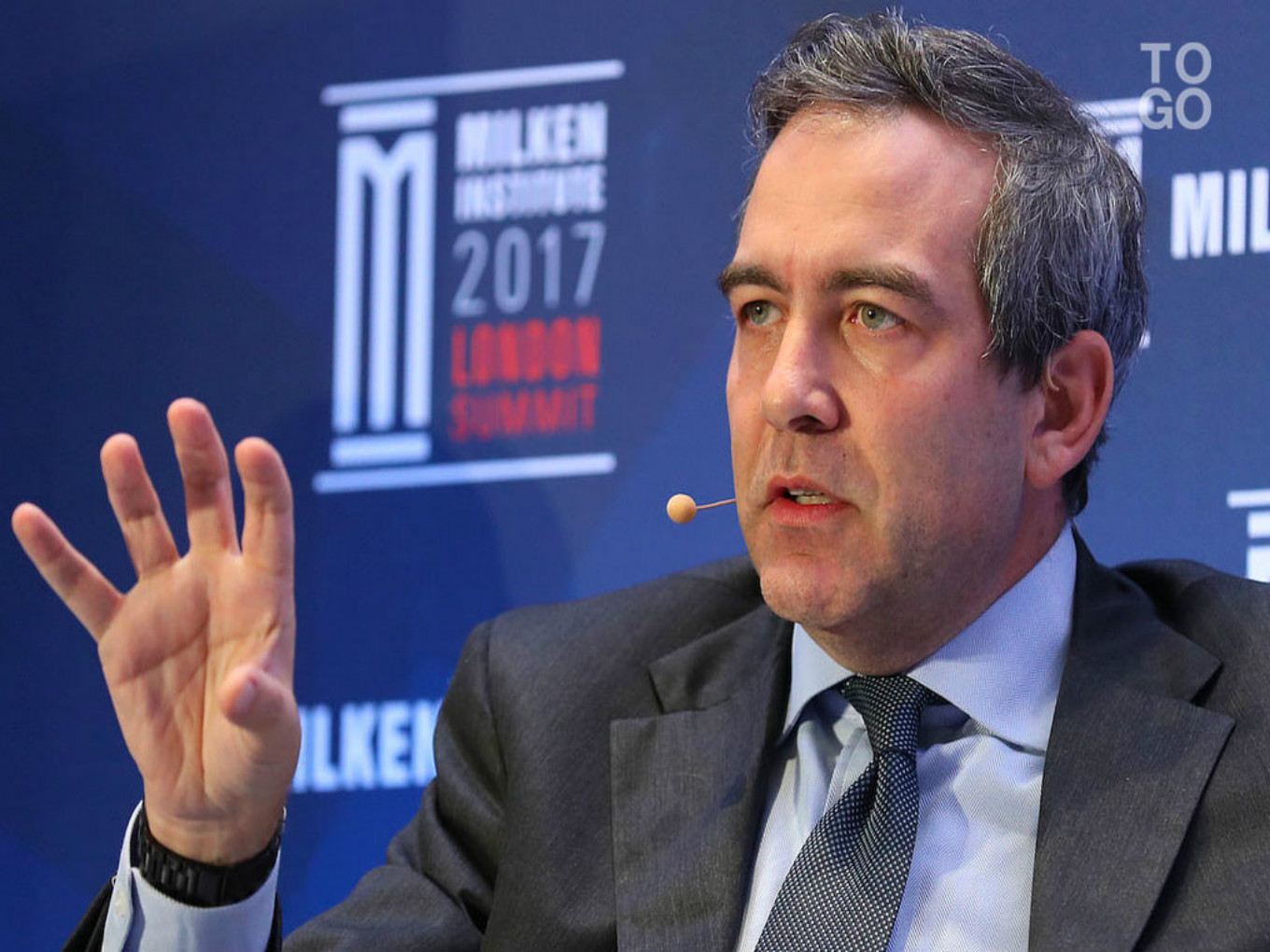 Overseas private investment corporation (Opic), a development finance institution under the US government, has reportedly expressed their interest to invest in late-stage Indian startups.

“In VC, we are looking at late-stage firms, that is Series B, C and D. What we have decided not to do is get into early-stage venture capital, and not take the technology risk,” Livemint cited Opic executive vice-president David Bohigian as saying.

The announcement by Opic executive is made after the institution recently committed an investment of $90 Mn in an Indian VC Firm Iron Pillar founded by Anand Prasanna, Sameer Nath and Mohanjit Jolly. Iron Pillar also has its office in Mauritius, Palo Alto, Shanghai and Singapore.

According to Bohigian, Opic invests more than $500 Mn every year into private equity, “and we will continue doing that,” he said.

He added, “Opic currently has a private equity portfolio of $3.5 Bn, a business it has been in for decades,” adding, that the development finance agency typically commits between $5 Mn and $25 Mn, or up to a quarter of a fund’s total capitalisation.

The executive said that Opic is more interested in creating an impact in the broader India ecosystem.

“In India, for example, if we can help the solar power industry to make India more energy independent. It’s less about the dollars and rupees and more about the impact,” Bohigian said.

He also feels that there are three key elements to any successful business plan: money, markets and management.

He said, “Clearly, to have the capital to scale a business is important, and that has been a missing element in the Indian venture capital markets. India’s entrepreneurs are among the most talented in the world, and we think they will be able to overcome challenges across operations, marketing, technology.”

According to the Inc42 Datalabs’ Indian Tech Startup Funding Report H1 2018, till June 22, $3 Bn was invested across 372 deals. H1 2018 saw 166 VCs make investments, of which Blume Ventures and Accel Partners India were the top two VCs with 11 deals each.