A final call on the issue size is yet to be taken, according to a news report 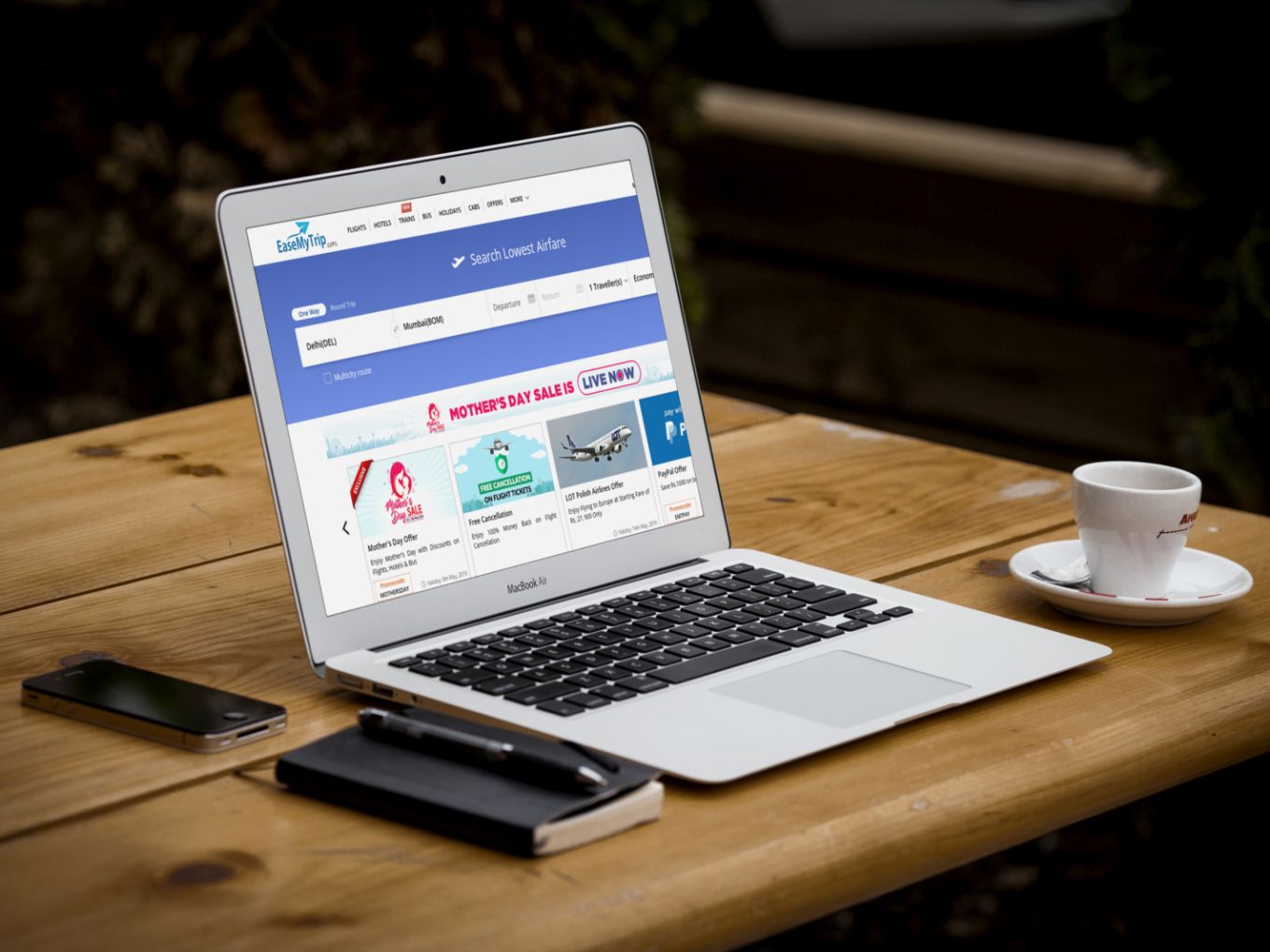 New Delhi-based online travel startup EaseMyTrip is likely to raise funds between INR 500 Cr ($72 Mn) and INR 750 Cr ($108 Mn) via an initial public offering (IPO). The company has selected Axis Capital and JM Financial as the merchant bankers for its proposed IPO.

According to a Moneycontrol report which cited anonymous sources, a final call on the issue size is yet to be taken. The draft red herring prospectus is expected to be filed in June.

The sources added that the deal will be a mix of fresh issue and sale of shares by existing shareholders. Further, investors might also be able to compare the financial performance, products and offerings of EaseMyTrip with other global players and related unlisted Indian rivals.

In the financial year ending on March 2018, the company has achieved a turnover of around $323.7 Mn (INR 2300 Cr) with an increment of around 10-12% over the previous year through air tickets, being its major product.

Earlier in January, it was reported that the company was planning to raise INR 1,500 Cr through IPO. The company had planned to offer its shares for sale in the second half of 2019.

EaseMyTrip’s initiatives come at a time when the Indian online travel market is predicted to touch $13.6 Bn by 2021. It is expected to account for almost 43% of the total travel category in India.

The company has also been facing issues this year after the Delhi High Court had ordered EaseMyTrip to stop using “MakeMyTrip” as a Google ad-word in March.

The case was filed by its rival online travel startup MakeMyTrip in 2018, which has accused EaseMyTrip of infringing its trademark to get higher ranking on Google search results. The next hearing on the matter will take place tomorrow (May 8, 2019).

South Africa-based Naspers sold its stake in MakeMyTrip to Chinese travel agency Ctrip. Following the deal, Naspers will own 5.6% of Ctrip’s outstanding ordinary shares. While Ctrip and the third-party investment entity will own ordinary shares and class B shares of MakeMyTrip representing approximately 49.0% and 4.0% of MakeMyTrip’s total voting rights, respectively.

Meanwhile, online travel platform Yatra Online had entered into a mutual confidentiality agreement with US-based software company Ebix so that the parties can begin due diligence and Yatra can further review and consider Ebix’s proposal.