Following the deal, Naspers will own 5.6% of Ctrip’s outstanding ordinary shares 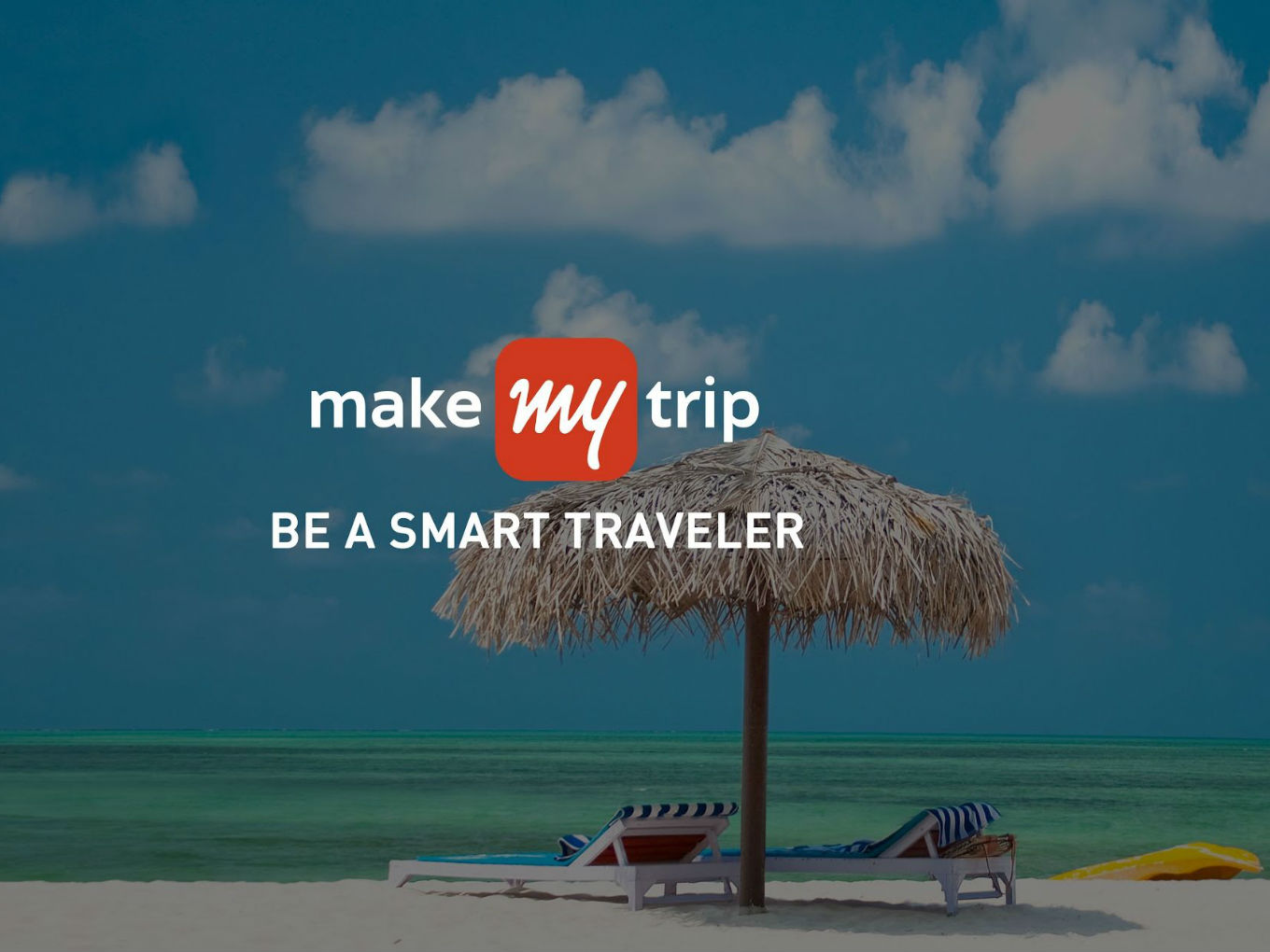 MakeMyTrip said that Naspers will exchange its entire shareholding in the company for newly issued shares of Ctrip while the later will acquire Naspers’ current shareholding in MMT.

Along with the share exchange, Ctrip will invest certain ordinary shares and class B shares of MakeMyTrip in a third-party investment entity.

Following the deal, Naspers will own 5.6% of Ctrip’s outstanding ordinary shares, while Ctrip and the third-party investment entity will own ordinary shares and class B shares of MakeMyTrip representing approximately 49.0% and 4.0% of MakeMyTrip’s total voting rights, respectively.

“We will leverage this investment to benefit from the tremendous growth potential in travel and tourism between our two countries,” said Deep Kalra, chairman and group CEO of MakeMyTrip.

The company also informed that the deal is expected to close in the second half of 2019. Currently, it is also subject to customary closing conditions, including the requisite regulatory approvals.

Prior to this, Naspers had sold its 12% stake in Flipkart to US-based retailer Walmart for $2.2 Bn.

“The agreement we have announced today is a significant step in the growth ambitions of both MakeMyTrip and Ctrip and we believe continuing to support them as a shareholder will create additional value for Naspers and our shareholders,” said Bob van Dijk, Naspers CEO.

This development comes at a time when the Nasdaq-listed company recorded total revenue of $124.8 Mn for the third quarter of the FY2018-19.

In September 2018, during a three-day summit in New Delhi, Naspers CEO Bob van Dijk said that the company will continue to invest in Indian startups operating in the food delivery, classifieds, and fintech segments in India.

Most recently, Inc42 reported that Naspers along with Sequoia and Venture Highway invested in Bengaluru-based car and bike-pooling startup Quick Ride’s Series B funding round.

India has been a big part of Naspers’ strategy. The South-Africa-based company’s payments arm, PayU, gets more than half of its overall business from PayU India. It had also received approval from the Reserve Bank of India (RBI) to operate its own non-bank financial company (NBFC), which is subject to certain pending RBI compliance.