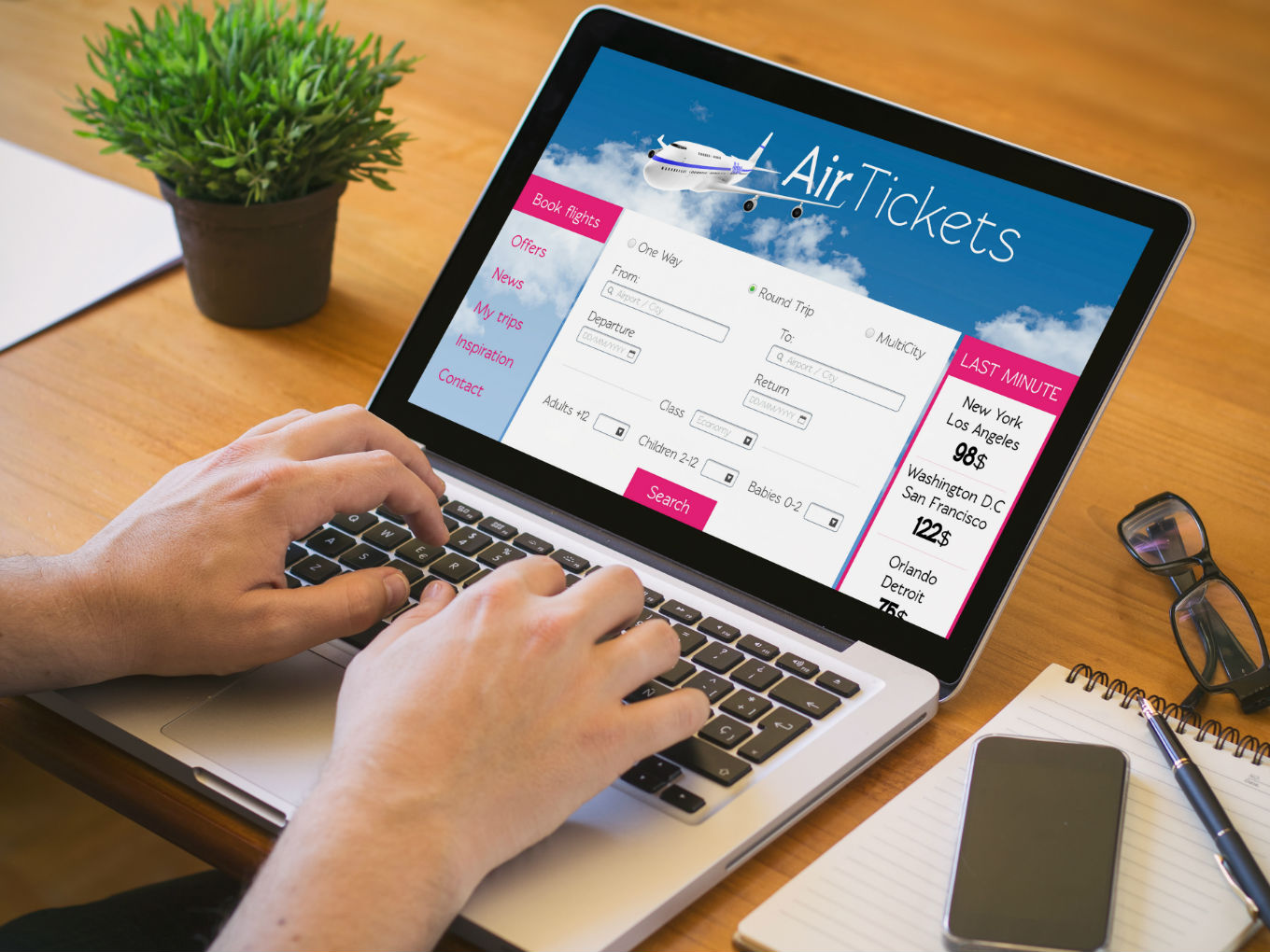 Banks such as State Bank of India, Kotak Mahindra, and ICICI may be mandated for the listing process.

Last year, the company also announced that it is expecting a growth of 10X in transaction value coming from hotel booking by end of the financial year 2018-19. It is planning to increase its revenue by focusing on non-air products like hotels and bus booking.

In the financial year ending on March 2018, the company has achieved a turnover of around $323.7 Mn (INR 2300 Cr) with an increment of around 10-12% over previous year through air tickets being its major product.

In a bid to strengthen its position in the market, the company also launched an android mobile application which allows the passengers to chat among themselves while on offline mode during the course of flight itself.

The Growing Market Of Online Travel Market In India

According to reports, the Indian online travel market is predicted to touch $13.6 Bn by 2021. It is expected to account for almost 43% of the total travel category in India. Similarly, according to a 2017 Google India-BCG report, the overall Indian travel market to reach $48 Bn by 2020 at a CAGR of 11%-11.5%.

For the quarter ended in March 2018, online travel company Yatra had announced that its revenue increased by over 36% to $48.13 Mn (INR 328.57 Cr), compared to corresponding quarter of last fiscal year.

In a bid to tap the growing segment, Walmart-owned Flipkart had also forged a strategic relationship with MakeMyTrip, in April 2018. Under this deal, all offerings of three of MakeMyTrip’s brands – MakeMyTrip, Goibibo and redBus – were made available to Flipkart users.

Last year, digital payment platform Paytm also recorded sale of 38 Mn travel tickets on its platform in FY18. The company is aiming to achieve 2x growth in ticketing volumes by the end of FY19.

Some of the other notable players in this sector are Cleartrip, Travelguru, Goibibo, Tripadvisor, and Expedia among many others.

[The development was published by ET]