MakeMyTrip has accused EaseMyTrip of “infringement of trademark”

It raises the cost for us when somebody is biding on our trademark, a company official said 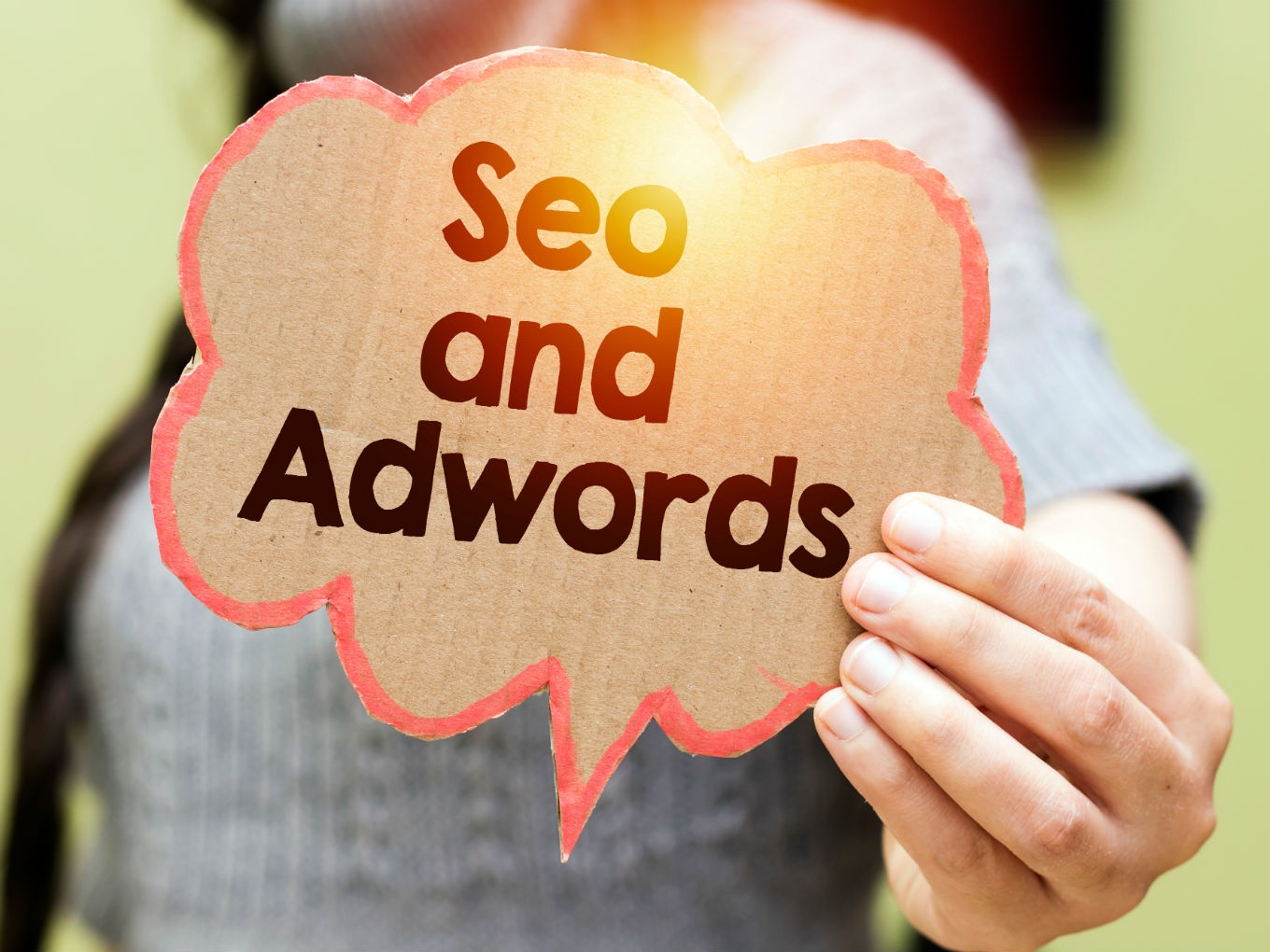 The Delhi High Court has ordered online travel agency (OTA), EaseMyTrip, to stop using “MakeMyTrip” as a Google ad-word until further notice. Google ad-word is an advertising system of search engine platform Google in which advertisers pay for selective keywords to rank their website in its search results.

The case was filed by the OTA MakeMyTrip last year, which accused EaseMyTrip of “infringement of trademark” using the former’s brand name to come on top of search results on Google. The next hearing has been scheduled on May 8, 2019.

“We were seeing that EaseMyTrip was also bidding on our brand trademark ‘MakeMyTrip’ on Google’s ad-word. It raises the cost for us when somebody is bidding on our trademark,” a company source told Inc42.

It has stated that MakeMyTrip incurred expenses of INR 3,32,056 Lakhs in advertising for the promotion of its brand from 2017 to 2018.

According to the court’s order, until further notice, EaseMyTrip has been “restrained from bidding for, adopting and using plaintiff’s ‘MakeMyTrip’ wordmark, whether with the inclusion of space or other special characters in the trademark MakeMyTrip, as an ad-word through the Ad Word program of Google.”

MakeMyTrip’s counsel told the court that in September last year, EaseMyTrip’s website was appearing in the second sponsored links section on Google, on running searches for ‘MakeMyTrip’. Subsequently, MakeMyTrip had issued a cease and desist notice on September 10, 2018, to EaseMyTrip.

“However, despite service, till date, no response has been received and the defendant no. 1 (EaseMyTrip) continued to illegally bid for the plaintiff’s mark,” MakeMyTrip had informed the court.

MakeMyTrip was originally incorporated with the name, Travel by web Private Limited. It changed its name to Makemytrip.com Pvt. Ltd on August 2, 2000. It has told the court that the plaintiff is the registered proprietor of the MakeMyTrip Marks under various classes of the Trade Marks Act, 1999. It has also stated that the domain name makemytrip.com was registered on May 8, 2000, in the name of the founder of the plaintiff company.

According to the company source, Google has been made the third party in the case.

“We want Google to make sure that no brands should be able to misdirect our customers and take them to their website,” the company source cited above said.

According to legal experts, normally such lawsuits are dealt under the Trademark Law.

Last year in October, a similar case was registered by Bengaluru-based vernacular social and content platform ShareChat against Chinese content aggregator ByteDance for using former’s name to rank their website in its search results. The Delhi High Court had ordered ByteDance to refrain from using “ShareChat” as a Google ad-word.