During the same period, the company saw its total expenses increase marginally, by 14% year-on-year (YoY) to INR 348 Cr. Hence, the company’s net loss for the year stood at INR 299 Cr, a 5% YoY increase

1mg competes with NetMeds and PharmEasy, among others, in the online pharmacy segment 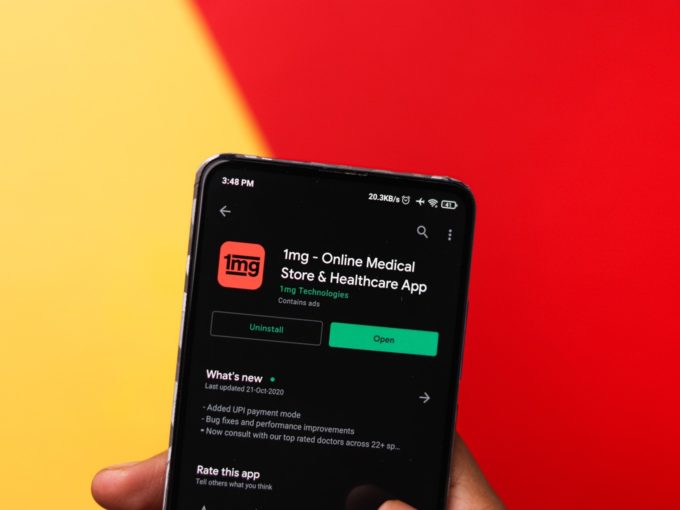 Online pharmacy 1mg saw its total income increase by 158%, from INR 19 Cr in the fiscal year 2018-19 (FY19) to INR 49 Cr in FY20, ahead of the major year for online pharmacies and telemedicine startups amid the pandemic.

On the other hand, employee benefits expense fell by 9% to INR 97 Cr in FY20. The company’s legal and professional expenses continued to rise for the company in light of the various hurdles faced by online pharmacies.

The filings mention that during the period under review, various writ petitions were pending before the High Courts of Delhi, Calcutta and Madras with respect to the regulation of the online sale of medicines. “Basis the legal opinion received by the company, it appears that the company has a strong and arguable case in its favour and there does not appear to be an issue with respect to the going concern,” read the filings.

Besides online retailers such as Apollo and Himalaya, 1mg competes with Reliance-owned NetMeds and PharmEasy, among others in the online pharmacy segment.

These epharmacies function in a grey regulatory environment, with no law to govern the online sale of medicines. They currently function on the principles of their brick and mortar counterparts. As such, their legitimacy is often questioned.

In December 2019, the Drugs Controller General of India (DGCI) asked all states and union territories to prohibit the sale of medicines online and enforce the Delhi High Court order from December 2018 on the same. The Delhi HC order relied on an earlier order by the Madras High Court, which was later stayed by a divisional bench of the same court. It was said that the interim stay on the court order would be in place until the centre notifies rules for the online sale of medicines.

Meanwhile, lobby groups representing offline chemists and pharmacies are protesting against the heavy discounts on medicines offered by these online pharmacies, which has led to losses for the traditional neighbourhood druggists.

1mg has previously said that the delay in the government introducing regulations for pharmacies was causing hurdles in ease of doing business for such companies.

In September last year, Inc42 reported that 1mg could raise $100 Mn to take on ecommerce behemoths Amazon, Flipkart and Reliance, all of whom, last year entered the online pharmacies market.