1mg, Pharmeasy, Medlife and Netmeds banded together to address issues around epharmacy policy 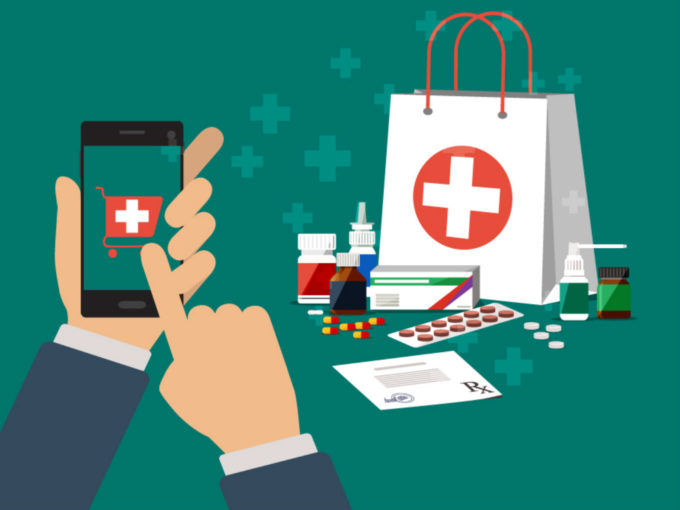 In August 2018, the government had released guidelines for epharmacy companies under the Drugs and Cosmetics Act. After multiple feedback rounds and more than a year later, there has been no update. And leading epharmacy players in India such as 1mg, Pharmeasy, Medlife and Netmeds have banded together to highlight their concerns on the delay of these rules.

Addressing reporters on Tuesday (December 3), 1mg founder and CEO Prashant Tandon said that they have been discussing with regulators and ministries for over four years and have participated in multiple stakeholder discussions. He emphasised that the long policy holdup is causing issues in ease of doing business for epharmacies.

On similar lines, Pharmeasy cofounder and CEO Dharmil Sheth added that he hopes the government acknowledges the benefits of digital penetration in the category and empowers every stakeholder with a robust framework and governance module. He called for immediate clarity on the rules that govern online medicine selling.

Tandon also referred to reports of epharmacies being illegal as bogus and emphasised that their businesses are legally sound. It is to be noted that the epharmacy startups found themselves in the government’s crosshairs last year and since then have been struggling to find the right regulatory approvals to expand their business.

Yogesh Shukla, director, MedLife also spoke about similar issues and said that the government should take the concerns seriously.

In October 2018, the Madras High Court announced a ban on the online sale of medicines. The court directed the central government to make its stand clear on the rules regarding epharmacies and the sale of medicines online in their judgements.

The group of epharmacies said that they want regulations to be finalised so that the business can function without hiccups. 1mg’s Tandon said that the legal processes are taking too long and hence, cause hurdles in growth.

“We think government should have timebound mechanism to handle issues,” Tandon said.

Pharmeasy’s Sheth said the government should now act to improve ease of doing business rather than talking about it. He emphasised that it is very critical to operating in healthtech industry, and it is becoming difficult to run and manage operations every day.