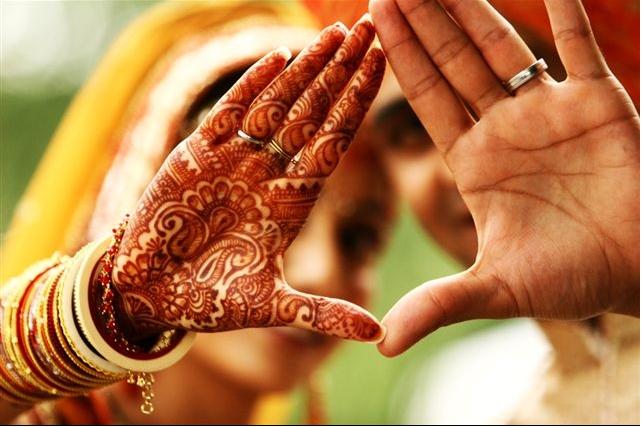 The reports for filing an IPO surfaced in the media in February this year, when Matrimony had announced its plans for the same. With this, the company seeks a valuation of $450-500 Mn (INR 2,700 -3000 Cr).  Matrimony has appointed Citigroup Global Markets, Deutsche Bank and Kotak Mahindra as managers for the issue.

Started in 1997 by Murugavel Janakiraman, Matrimony.com launched its online matchmaking services in 2001.

The company owns a string of matrimony-related consumer internet properties including BharatMatrimony.com, EliteMatrimony.com, CommunityMatrimony.com, AssistedMatrimony.com, MatrimonyDirectory.com and Tambulya.com. Besides, it also has a dedicated internet channel named tv.bharatmatrimony.com, which offers video clips of celebrity weddings, polls and interviews among others.

Matrimony competes with the likes of Shaadi.com, Jeevansaathi and Simplymarry. It had recently invested in the women centric dating app, Matchify, to acquire its 100% subsidiary.

It is the second consumer internet firm to file documents to go public in India this year after ecommerce firm Infibeam.com.

Last year, ecommerce and digital companies attracted more than $4 Bn in funding, only a few such as JustDial, Info Edge and MakeMytrip are listed. Recently, ecommerce giant Flipkart had also announced its plans to raise $5 Bn through IPO.