As Part Of The Partnership, The Electric Vehicles Will Be Added To Ola’s Fleet Of Cabs In The City 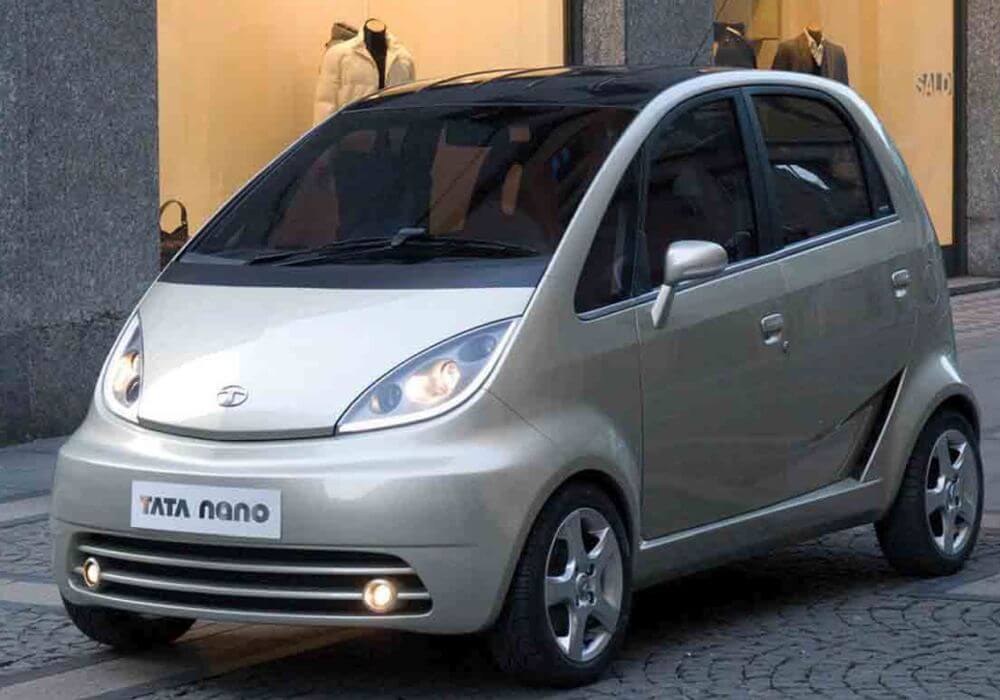 After partnering with Indian Oil Corporation to launch India’s first electric vehicle charging station in Nagpur earlier this week, homegrown cab aggregator Ola is looking to forge an alliance with Tata Motors to launch an EV version of Nano.

As per reports, the Tata Nano EV will be deployed in Delhi/NCR by the end of 2017, as part of Ola’s fleet of taxis.

With this, Tata Motors has joined a growing number of automotive giants, including Mahindra, Suzuki, Toyota, Honda and Hyundai, that are working to align these businesses in line with PM Narendra Modi-led government’s electric mobility mission 2030.

In August this year, reports surfaced that the Mumbai-headquartered company had already begun testing its Nano Electric Vehicle in Coimbatore. As per sources, the road test was successfully performed in the presence of Tata Sons’ Chairman Emeritus Ratan N Tata.

Tata Motors has been dabbling with EVs for some time now. The Nano EV concept car, for instance, was showcased at the Geneva Motor Show in 2010. At the time, it was powered by a super-polymer lithium battery and boasted a range of 160km on full charge.

In the last few years, the company has been focussing more on developing efficient EV technologies through its UK-based Tata Motors European Technical Centre (TMETC). Consequently, Tata Motors unveiled its 100 km range electric car, Tiago EV, at a recent event in the UK and had earlier launch the Bolt EV.

The Journey From Tata Nano To Nano EV: An Overview

At the time of its launch in 2009, Tata Nano made headlines for its attractive price tag of just $1,542.6 (INR 100K). In the nine years since then, the vehicle has lost much of its charm among car buyers in India.

In FY17, only around 7,591 units of the mini car were sold, which is less than the monthly sale volume of Tata Tigor and Tata Tiago. Despite the fact that less than 167 units of Nano have been sold in the month of June, the car continues to be made in the company’s Sanand plant in Gujarat.

At the 72nd annual general meeting of Tata Motors, held in August 2017, shareholders voiced their concerns about the future of the company, in particular, its mini car Nano. By making the move to Nano EV, Tata Motors is likely looking to boost sales of Nano, which has been dropping steadily over the last few years.

Ola And Its Electric Vehicles Drive

The Bengaluru-based ride-sharing company has been eyeing a piece of the country’s booming electric vehicles market for quite some time now. In December 2016, it was reported that Ola might deploy a million electric vehicles in the next five years in partnership with a carmaker and the Government of India.

A couple of months later, its chief investor SoftBank revealed plans to pivot Ola into an electric car manufacturer. To that end, the Japanese investment giant was looking to team up Ola and global car maker, Toyota. It was reported that while Ola would continue its cab-sharing business, it would also focus on capturing the potential electric vehicles market and opportunity in India.

In May, the cab aggregator was part of the launch of India’s first multi-modal electric vehicle project In Nagpur. Inaugurated by Maharashtra Chief Minister Devendra Fadnavis inaugurated, the project was geared towards deploying a fleet of 200 electric-powered public transport vehicles on Ola’s app platform in Nagpur.

At the launch, Bhavish Aggarwal, co-founder and CEO of Ola had said, “India has the need as well as the potential to set a global example of electric adoption to power its mobility needs. We are excited about how this could transform the mobility experience for millions of citizens, unlock immense opportunity for driver partners and positively impact the environment and quality of life in our cities. We believe that Electric Mobility in a multi-modal format will be key towards realising our mission of building mobility for a billion Indians.”

Most recently, Ola joined hands with Indian Oil to launch India’s first EV charging station, once again in Nagpur. The charging station is located at one of Indian Oil’s petrol/diesel stations in the orange city.

According to a report by the Society of Manufacturers of Electric Vehicles, there has been a 37.5% rise in the sale of EVs in India in recent years. The market for electric vehicles is growing rapidly in India, thanks to the government’s unceasing efforts to make India an all-electric nation by 2030. By launching the electric vehicle version of Tata Nano in Delhi, Ola will not only play a part in reducing the rising pollution in the national capital region, but will also create a strong presence for itself in the country’s electric vehicles market.