In a reply to US-based entrepreneur Vivek Wadhwa on Twitter, Aggarwal said: "Yes soon! We will be shipping to the US by early next year” 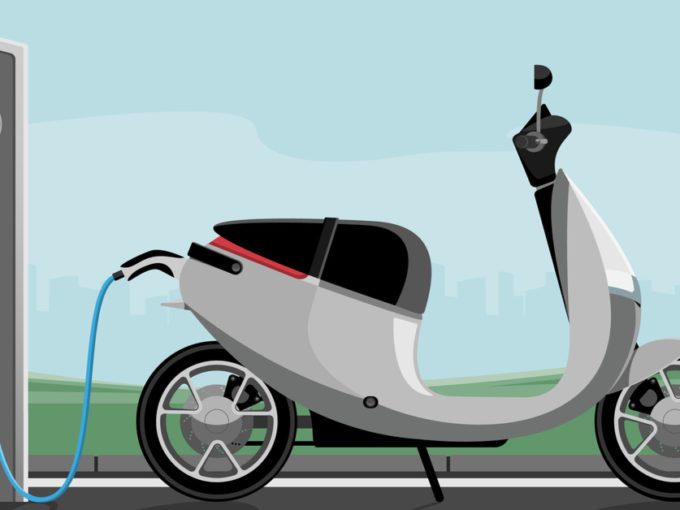 Wadhwa, who called the S1 and S1 Pro scooters ‘The Tesla of Scooters’, said that he “would love to get one here in Silicon Valley”.

Bengaluru-based Ola Electric, the EV arm of ride-hailing startup Ola, is set to launch its 2W scooters – named S1 and S1 Pro – in India this year. Previously, Inc42 had reported Ola’s plan to have a separate pre-ordering schedule for global markets.

This implies a pre-booking schedule will soon open for global markets in the calendar year. An Ola Electric spokesperson had declined to comment on Inc42’s queries about the potential timeline for the global, more specifically, the US market.

Pre-booking for the Ola scooter began in July in the country. The company will begin pre-ordering starting September 8 and the scooters will be seen running on Indian roads by October 2021. Available in 10 options, the scooters can hit 40 km/h in three seconds.

The scooter comes with a 3.9 kWh battery and can be charged in just 6 hours with a 750W portable charger. Further, using Ola Supercharger, users can be charged up to 50% in just 18 minutes. The S1 Pro has a range of around 181 km on a full charge while the S1 can run around 120 km.

Currently, the Indian EV 2W market has products such as Ather Energy, Ampere, Okinawa, Tork Motors, Hero Electric and many others. As per industry estimates, India has a market that sold only a little over 150,000 EVs in FY 2019-2020, where the majority of the vehicles are in the e-rickshaw category.

The US’ EV automobile market is heavily dominated by Tesla.

Elon Musk, CEO of Tesla had recently stated that he wants to launch the cars in India but the country’s import duties on EVs are “highest in the world by far”.

A prerequisite underlined by the government for the Tesla launch is that the company set up a manufacturing unit in the country. Musk, on the other hand, argues that Tesla would set up manufacturing units once the initial sales of its imported cars receive a good response.

Recently, four models of Tesla received homologation certificates certifying their roadworthiness in India. Yet, the idea of Tesla running on Indian roads seems farther than Aggarwal’s foray into the US market. With import duties, the cheapest Tesla Model 3 will have an expected price tag of around INR 60 L.

In August, the US administration announced a set of new actions to drive the EV future forward in the country. US President Joe Biden signed an Executive Order to make half of all new vehicles sold in 2030 zero-emissions vehicles – battery-electric, plug-in hybrid electric or fuel cell electric vehicles (FCEVs). The country also announced a $3 Bn fund to further the domestic EV infrastructure including battery change and charging stations, retooling and maintenance infrastructure, and development of indigenous brands.

Ola, which has been in the news ever since its acquisition of Etergo, set up of Ola FutureFactory amid potential IPO plans for the EV arm as well, is yet to announce whether it will set up a manufacturing unit in the US or begin with exporting, as Tesla makes its own plans for India.