Ola Invested $60 Mn In Its International Operations Over A Year: Report

Ola Invested $60 Mn In Its International Operations Over A Year: Report

According to sources, Ola’s international business is expected to generate one-third of its revenue 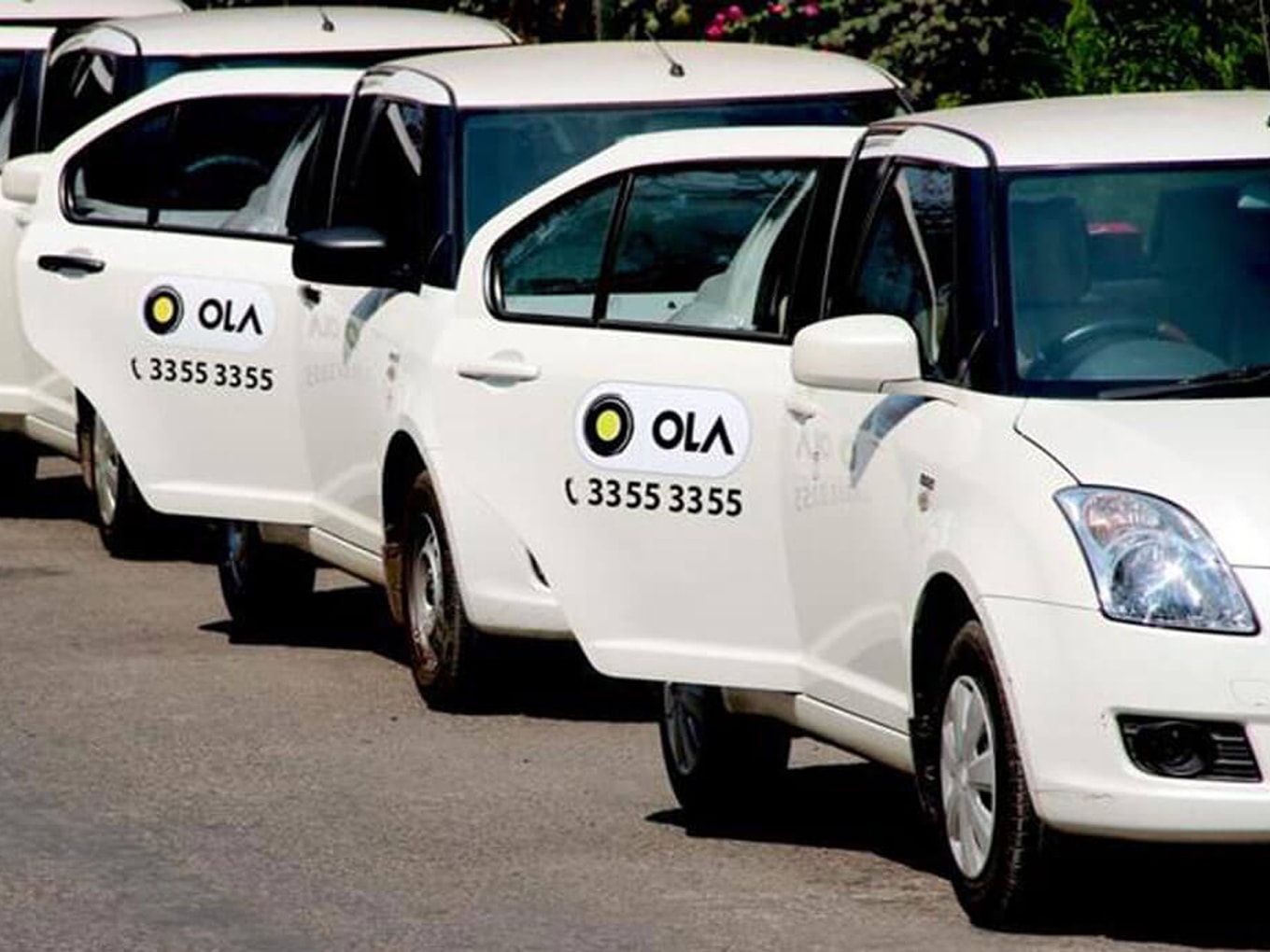 Bengaluru-based cab hailing giant Ola has invested about $60 Mn into its international operations over the last 15 months.

Citing unnamed sources, an ET report said that this capital only reflects the additional costs of running local operations, marketing and incentives.

The sources also added that the international business is expected to account for more than one a third of Ola’s consolidated revenue by the end of this financial year.

Ola was founded in 2011 by Bhavish Aggarwal and Ankit Bhati. It integrates city transportation for customers and drivers onto a mobile technology platform ensuring convenient, transparent, safe and quick service fulfilment.

After gaining popularity and entering the much-coveted unicorn club, Ola is now looking to expand its services across the globe. With this, Ola is also looking to lock horns with its global competitor Uber.

Recently in March, Ola launched its services in three new cities in UK in Liverpool, Birmingham, and Reading, after local councils granted the company licenses for both taxi and private hire cars.

It had forayed into the British market after it obtained licences to operate in South Wales and Greater Manchester in August 2018.

In November 2018, Ola launched its services in New Zealand and has been offering rides to Auckland, Wellington and Christchurch.

In February 2018, it had launched its services in Perth, Australia, and had also reportedly set up teams in Dhaka, Bangladesh and Colombo, Sri Lanka. It also expanded its operations in Sydney in March last year.

Recently, it was reported that Ola’s parent company, ANI Technologies, has proposed to increase its authorised capital to include an additional number of Series-J shares. This move indicates the company’s intentions to raise an additional $300 Mn (INR 2,089 Cr) as a part of its ongoing funding round.

Earlier this month, Ratan Tata, chairman emeritus of Tata Sons, had also invested an undisclosed amount in Ola’s electric vehicle arm, Ola Electric Mobility as part of its Series A round.

With this Ola is looking to reduce Japan-based SoftBank’s stake in the company to 23.3% from the existing 26%.

Ola is not only looking at expanding operations in the foreign market but is also looking to strengthen its footprint in India. Apart from its ride-hailing services, the company is now planning to diversify its products.

Ola plans to launch its own credit card, most likely in partnership with State Bank of India (SBI). The company is set to begin its pilot and plans to issue 1 Mn credit cards in the first year.

It is also planning to invest over $500 Mn (INR 3,448 Cr) to launch its own self-drive rental service. The self-drive services will be launched in seven cities by deploying over 10,000 vehicles including luxury sedans and SUVs under its ‘Ola Self-Drive’ Category in the coming weeks.