Ola is currently valued at about $4 Bn

Temasek has decided to complete the secondary share purchase first, said a source 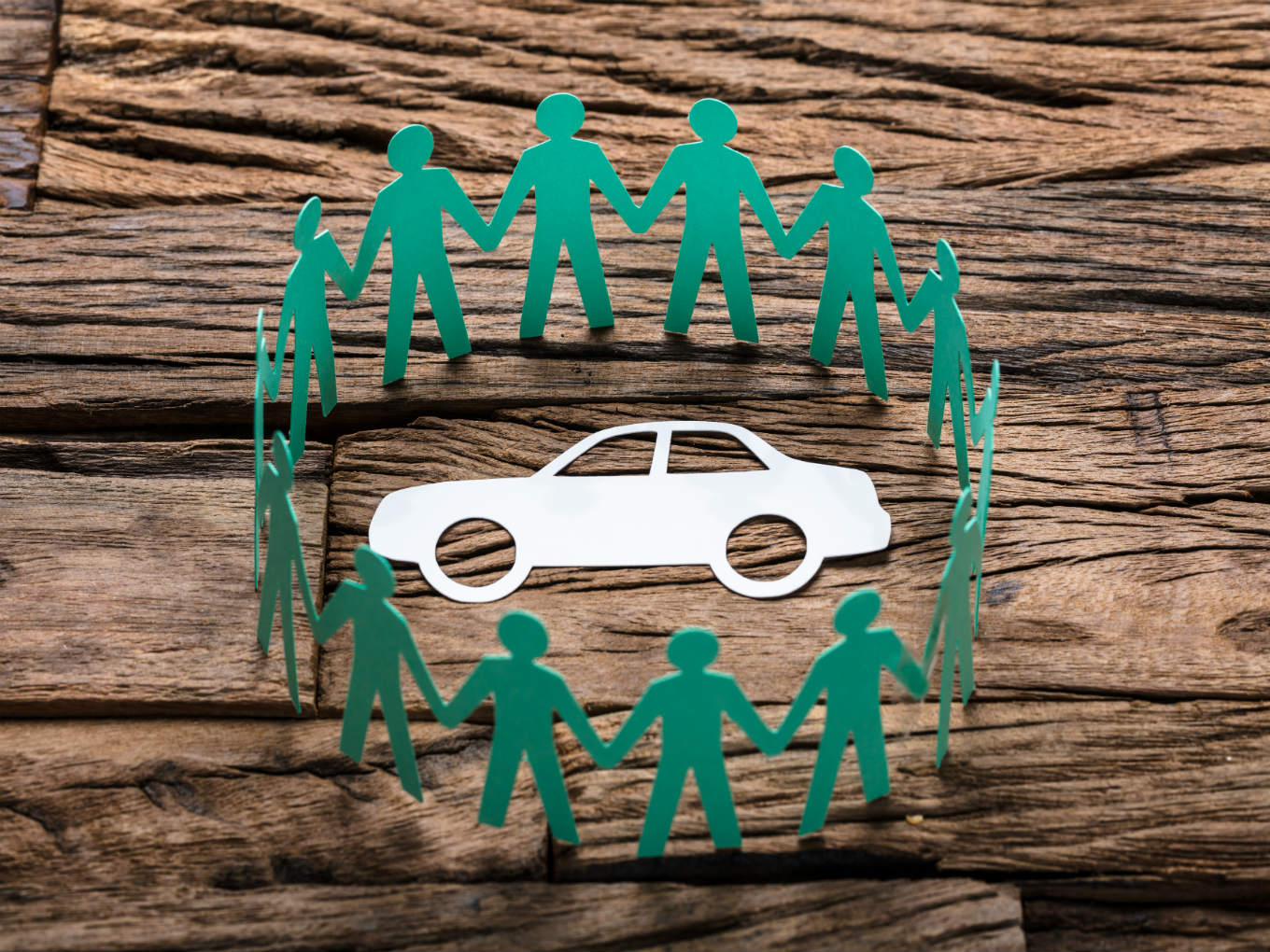 ANI Technologies-owned ride-hailing company Ola is reportedly in talks with South African Internet conglomerate Naspers LLC to raise funding at a valuation of $7-8 Bn. At the same time, Ola is in talks with Singapore’s Temasek Holdings and two other funds to receive $1 Bn fresh funding.

Ola is currently valued at about $4 Bn. If the talks materialise, it may see its valuation double after the proposed funding round. Temasek is already in the process of becoming a shareholder in the ride sharing platform through a secondary deal worth over $200 Mn.

The media report quoted people in the know of the development stating that Temasek has decided to complete the secondary share purchase first, before finalising the terms of the primary investment.

“Usually both primary and secondary transactions happen simultaneously, but in this case, they want to negotiate the primary transaction at a higher valuation only after existing shareholders have sold their stakes in the secondary deal,” the report quoted its source on the condition of anonymity.

Inc42 had earlier reported that Uber drivers in Perth, Australia, were urging their customers to switch to Ola so they can earn more per ride.

Ola is also setting up a group holding company that will own Ola Cabs, Foodpanda, and its other businesses that are still in the nascent stage, such as its electric cabs unit and international operations.