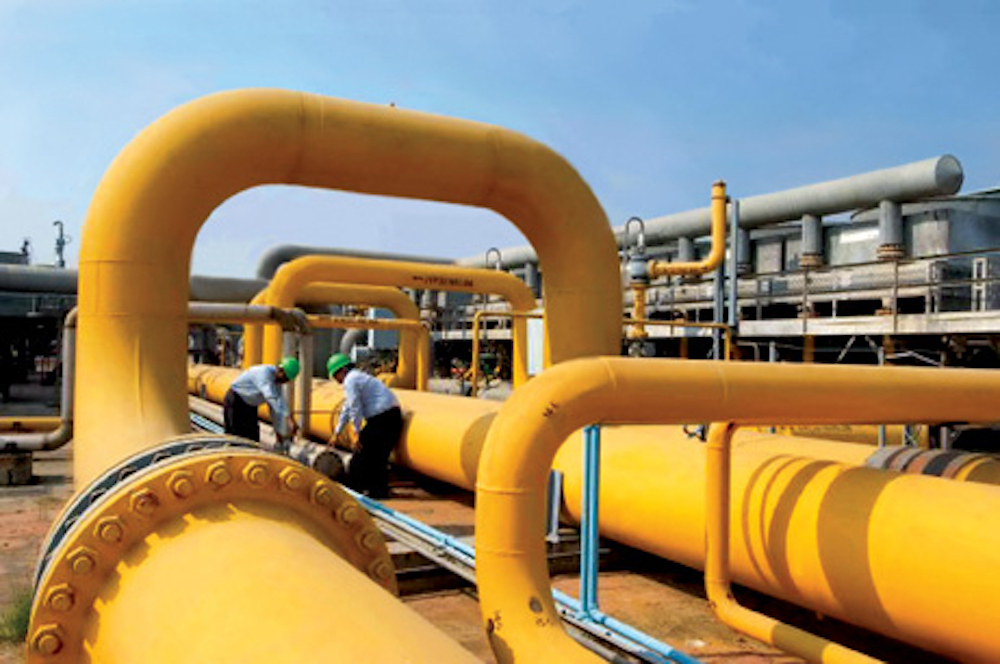 With ‘Pankh,’ the oil PSU will invest in selected startups and provide them mentoring in the company’s core areas such as natural gas and its derivatives. GAIL has also launched a separate web portal where startups can submit their proposal. The portal is accessible through the oil PSU’s website until August 16, 2017.

As stated by GAIL Chairman BC Tripathi, “The creation of the corpus fund under ‘Pankh’ was only a small beginning to promote innovative ideas and this can be improved, depending upon the response of entrepreneurs and the concepts received under the initiative.”

Prior to this, in August 2016, the oil PSU ONGC floated a $15.5 Mn ( INR 100 Cr) startup fund called ONGC Startup under Startup India initiative.

The oil and gas sector is among the six core industries in India and accounts for 5.5% of the total global trade. The country’s gas production is expected to touch 90 Bn Cubic Metres (BCM) in 2040 from 35 BCM in 2013. Also, according to data released by the Department of Industrial Policy and Promotion (DIPP), the petroleum and natural gas sector attracted FDI worth $6.67 Bn between April 2000 and March 2016.

Although a number of reforms have been taken by the Indian government to promote the oil and gas sector, it has seen few innovations to date. This step by oil PSU GAIL to support Indian startup entrepreneurs should pave the way for other multinationals such as RIL, IOCL etc.