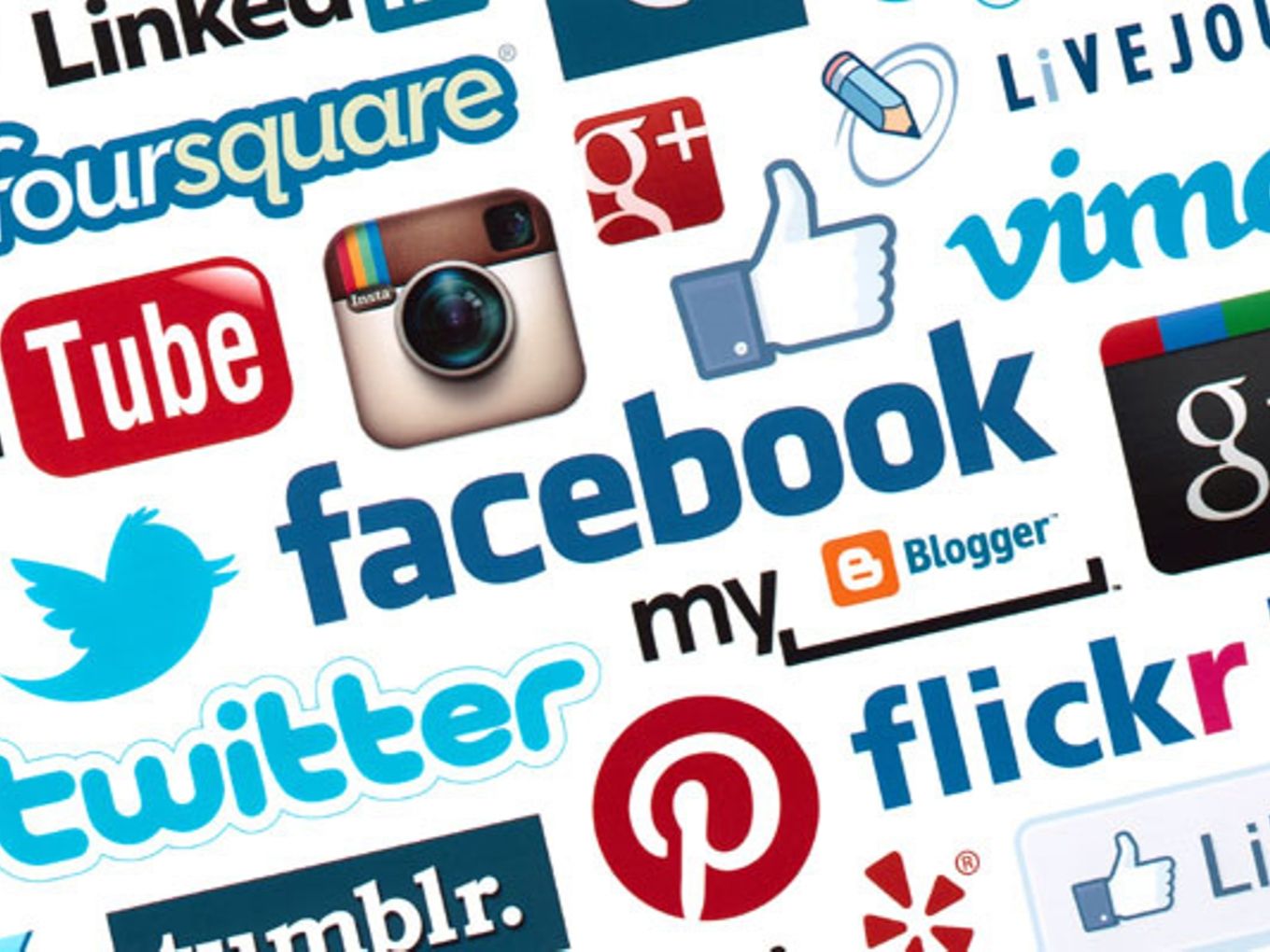 France-based global policy forum Organisation for Economic Cooperation and Development (OECD) has published a proposal for countries to tax highly profitable global tech giants companies such as Google, Facebook, and Amazon, which mirrors the one India had floated in February this year.

Currently open for public consultations, the proposal notes re-allocation of some profits and corresponding taxing rights to countries and jurisdictions where MNEs have their markets. It aims to ensure that multinationals are taxed in all markets where they conduct significant business even if they do not have a physical presence in that place.

India too has been working on a similar concept to tax digital companies, India’s Central Board of Direct Taxes (CBDT) has drafted the Significant Economic Presence (SEP) concept in February. SEP had proposed that foreign companies will have to pay 30-40% digital tax in India for the revenue they generate from the country. Further, it added that companies with more than 200K users will have to pay taxes on the basis of the revenue generated from India.

He also added that failure to reach an agreement by 2020 would greatly increase the risk that countries will act unilaterally, with negative consequences on an already fragile global economy.

Headquartered in France, OECD is a forum for the government of 34 democratic countries with market economies, along with more than 70 non-member countries. The organisation meets to discuss economic growth, prosperity and sustainable development, and France is one of the first countries to levy the so-called ‘digital tax’ on tech giants.

India’s draft rules had, however, received criticism from the companies who work through their Indian arms or subsidiaries. The common criticism is that companies will have to change their entire holding structures to comply with the new tax regime.

Recently in June, the finance ministers from the G20 nations have also concluded that their economies will have to find a common way to tax global technology giants, whose digital business models have developed faster than the taxation systems that attempt to regulate them.

Apart from tax, India government has also been mulling over multiple policy changes such as Intermediary Guidelines Amendments and Draft Data Protection Bill, to regulate the operation of foreign companies in India.

Draft Intermediary guidelines which are said to be finalised soon by the Ministry of Electronics and Information Technology (MeitY) had proposed that the intermediaries with more than 50 lakh users in India should be incorporated under Indian law and have a permanent registered office in India, along with a India-based nodal officer.

Further, Indian government has also been mulling over a data protection bill for the last one year. The Draft Personal Data Protection Bill 2018 had proposed a data localisation mandate in the bill. It also proposed that one copy of all personal data to which the law applies are to be kept in a server within India.