MeitY To Finalise The Intermediary Guidelines By This Month End: Report

MeitY To Finalise The Intermediary Guidelines By This Month End: Report 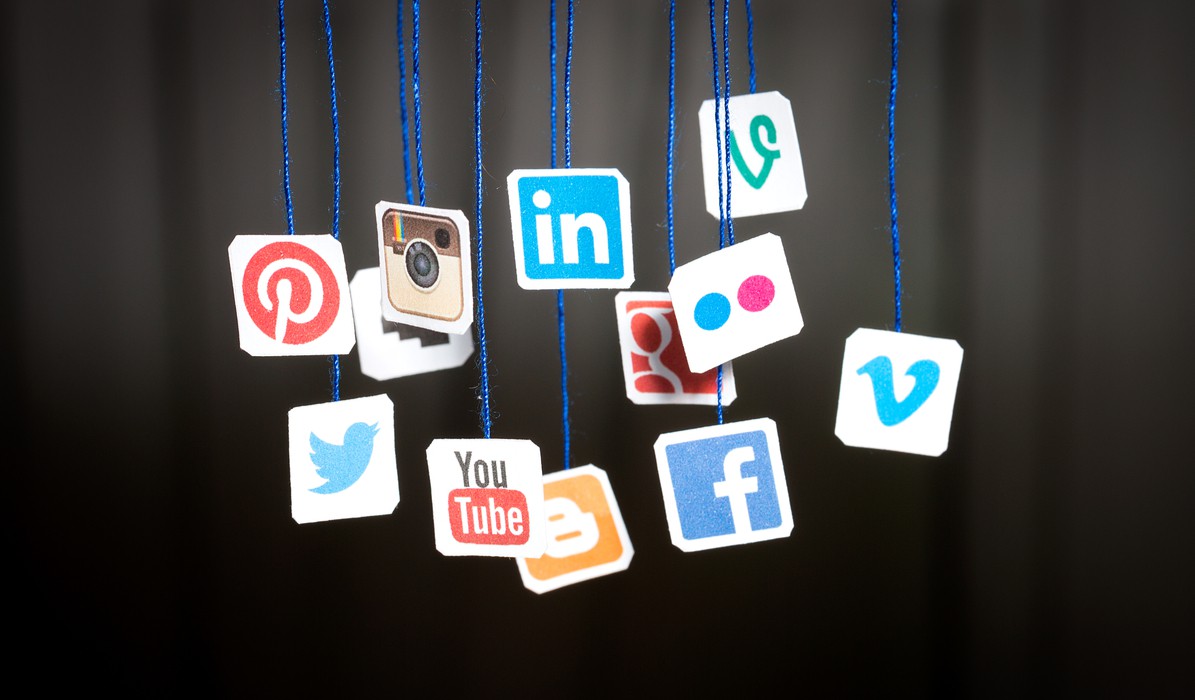 India’s Ministry of Electronics and Information Technology (MeitY) is reportedly in talks to finalise the intermediaries guidelines amendments by the end of this month.

According to a media report, the final guidelines will include the amendment on intermediary traceability by government agencies but will drop the proactive content monitoring and takedown mandate proposed in the draft of Information Technology Intermediaries Guidelines (Amendment) Rules, 2018.

MeitY had proposed these amendments to the IT Act, with an aim to curb the misuse of social media platforms and spread of fake news.

What Were These Proposed Amendments?

The draft had proposed that intermediaries with more than 50 lakh users in India should be incorporated under Indian law and have a permanent registered office in India, along with a India-based nodal officer.

Further, it required the intermediary to deploy technology based automated tools for proactively identifying and removing or disabling public access to unlawful information or content.

It also required intermediaries to enable tracing out of originator of information on its platform and share the information within 72 hours of government communication.

Further, upon receiving knowledge about any objectionable content in the form of a court order, or on being notified by the appropriate Government or its agency, the intermediary shall remove or disable access to unlawful content in less than 24 hours.

Industry’s Stand On The Draft Amendments

Responding to these draft intermediary guidelines, Asia Internet Coalition (AIC), an industry association made up of global internet companies (such as Facebook, Twitter, Linkedin, Google, eBay and more) had said earlier, “Due to increase in compliance costs that come with incorporation of a company in India, companies across the globe including startups may have to reconsider targeting users in India.”

Other internet giants including GitHub, Wikimedia Foundation and Mozilla, had also shared opposing views in an open letter to MeitY and said this provision will harm the vibrancy of Indian digital ecosystem. The trade association of Indian IT BPM industry, NASSCOM too expressed concerns about resulting reduced competition in the digital economy because of this provision.

While the Indian IT major, Wipro had said in its recommendation to MeitY that  this data localisation requirement for foreign intermediaries is crucial as it enables storing of information and data domestically especially sensitive and personal data and data that is generated and collected by operators of Critical Information Infrastructures which facilitates easy access and quicker remedial responses in case of occurrence of a cyber incident.

Other industry recommendations have also mentioned that the content traceability and takedown requirement threatens India’s fundamental right to freedom of speech and expression.

However, Indian conglomerate Reliance JIO had supported the provision and said,  “Any proposal mandating the platform service providers to provide required information to law enforcement is often protested on grounds of violation of freedom of speech and expression. We submit that such protests are without any basis and the government must ignore them.”

Further, there were also concerns about the broad definition of intermediaries which currently also includes internet service providers, cloud service providers, online payment sites, in addition to the social media platforms that the draft guidelines had originally sought to regulate.