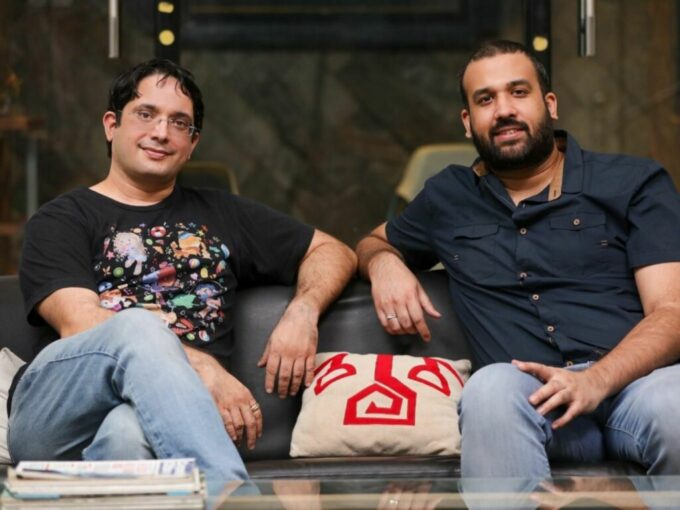 Esports major and a subsidiary of Nazara Technologies, NODWIN Gaming has acquired a 10% stake in the digital production house Rusk Media.

In a regulatory filing Nazara said that it has used the funds raised from PUBG Mobile creator South Korean company Krafton for the investment. It, however, did not mention the transaction amount involved in the deal.

Akshat Rathee, managing director, NODWIN Gaming said that through the investment, NODWIN aims to further take esports and gaming to the masses by creating entertainment-first gaming IPs for GenZ.

“As a leader of esports in the South Asian region, we aim to eventually have a significant presence across the entire ecosystem in this sector,” Rathee said.

Rusk Media is digital content IP network focussed on the audiences in the age group of 15-25 years.

“We want to bring together the worlds of entertainment and esports and create digital-first IPs that are made for gaming fans,” said Mayank Yadav, CEO, Rusk Media.

Since its funding in March this year, Gurugram-based NODWIN Gaming has been on an expansion and consolidation spree to augment its dominance in the Indian esports ecosystem.

Recently, NODWIN Gaming acquired the gaming and adjacent IP businesses of OML Entertainment, including the IP of the BACARDI NH7 Weekender music festival. NODWIN aims to deepen and widen its portfolio of content IPs in the gaming and esports ecosystem by investing in Rusk Media, said the regulatory filing.

In 2018, Nazara Technologies acquired 55% stake in NODWIN, in a bid to strengthen its portfolio of offerings in the virtual interactive sports genre in India and other emerging markets.

In October, Rakesh Jhunjhunwala-backed Nazara reported a 9.8% increase in its consolidated net profit for the second quarter (July-September) of FY22 at INR 14.5 Cr.

Its revenue from operations during the period was INR 129.6 Cr, 17.8% higher than INR 110 Cr earned during the corresponding quarter of FY21.