The agreement was signed among Nazara, OpenPlay, Unnati Management Consultants and Sreeram Reddy Vanga in August

In the first tranche, the company acquired 23.30% stake of OpenPlay for a consideration of INR 43.43 crores 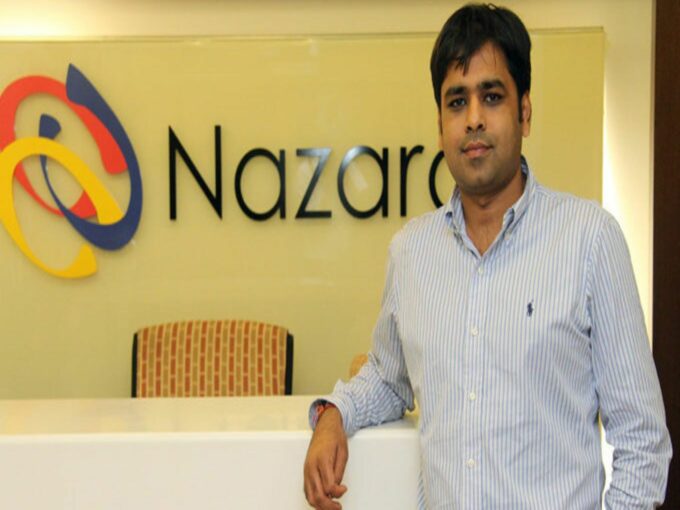 In a regulatory filing, the Rakesh Jhunjhunwala-backed company said that it has allotted 6.48 Lakh shares, in lieu of the remaining 76.7% stake in Hyderabad’s OpenPlay. Unnati was a shareholder in OpenPlay.

With the development, the Mumbai-based gaming major now holds 100% of the issued and paid up share capital of OpenPlay.

On August 27, the company said that the board of directors approved the strategic investment for the proposed acquisition of 10,000 equity shares representing 100% of the issued and paid up share capital of OpenPlay from its existing shareholders Sreeram Reddy Vanga and Unnati Management at a consideration of INR 186.41 Cr, in one or more tranches.

Founded by Sreeram Reddy Vanga, OpenPlay offers skills games such as fantasy sports, quiz, rummy and others. It operates a platform offering multiple games to gamers and influencers, enabling the latter to host game tournaments.

“The total consideration of INR 186.41 Cr will be payable partly in the form of cash and partly by way of swap of shares (i.e. issuance of equity shares against acquisition of equity shares of OpenPlay). The nature of consideration (i.e cash or swap of shares) for the 2nd tranche will be determined by the company at its sole discretion at the time of closing,” it had said in its filing on August 27.

The company has been on an acquisition spree. OpenPlay is its second acquisition post its IPO.

It had also acquired a majority stake (69.82%) in Turkey and West Asia based mobile gaming publishing agency, Publishme in June this year.

In October, it raised INR 315 Cr through preferential allotment of fresh equity to existing institutional investors Gamnat Pte Ltd and Plutus Wealth Management, with an aim to invest in growth initiatives and pursue strategic acquisitions.

Its consolidated net profit for the July-September quarter increased 9.8% to INR 14.5 Cr. Its revenue from operations during the period was INR 129.6 Cr, 17.8% higher than INR 110 Cr earned during the corresponding quarter of FY21.

Nazara became the first Indian gaming firm to go public in March this year as it got listed at INR 1,670.70 which was at a premium of 80% to the issue price.

Started by Nitish Mittersain in 2000, Nazara, at present, boasts of having a presence in India and across emerging and developed global markets such as Africa and North America, with offerings across interactive gaming, esports and gamified early learning ecosystems.