Nitin Seth Joined Flipkart As CPO In February 2016, Was Promoted To COO In Mid-2016 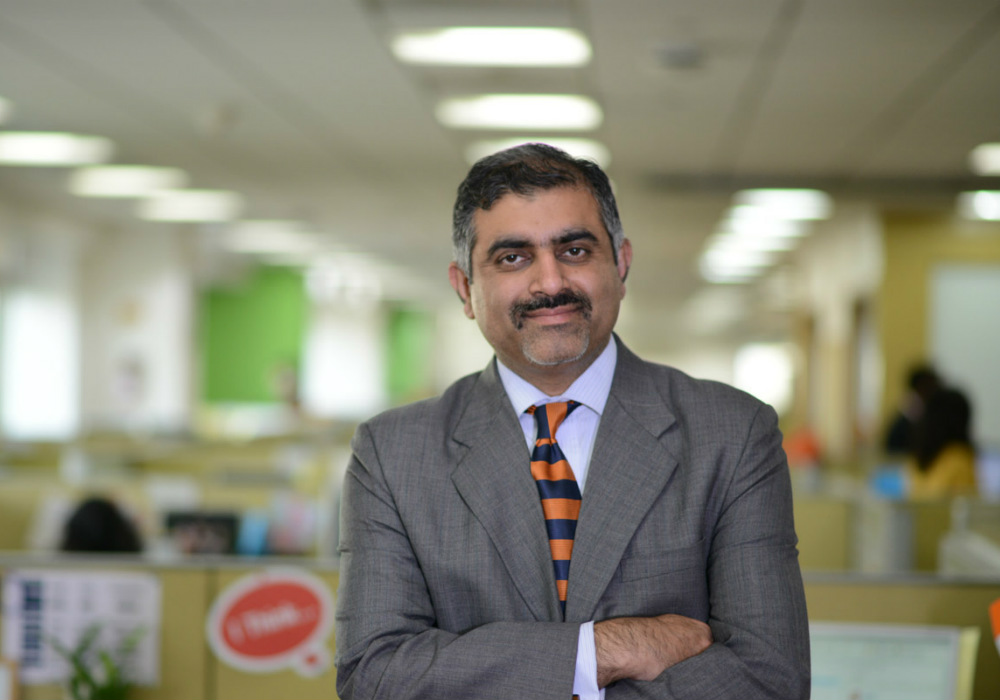 Flipkart COO (Chief Operating Officer) Nitin Seth has stepped down from his position, citing personal reasons. Seth was responsible for the logistics unit, Ekart and corporate functions like Strategy and Human Resources.

This change has enabled the CEO, Kalyan Krishnamurthy, to strengthen his hold over day-to-day processes. Krishnamurthy had recently taken over the HR functions of the organisation. Following Nitin Seth’s resignation, Ekart and corporate operations will now be also taken over by Krishnamurthy.

Nitin Seth worked as the MD of Fidelity International, before joining Flipkart in February 2016, as Chief People Officer. He was promoted to the position of Chief Administrative Officer in mid-2016, which left him in Charge of Strategy and Corporate Functions. He was given the title of COO in January 2017 when Krishnamurthy was appointed as the CEO, and co-founder Binny Bansal as the Group CEO.

This change comes at a time when Flipkart is in talks of acquiring rival company Snapdeal, for which the letter of intent was signed earlier this month. In April 2017, Flipkart had raised $1.4 Bn funding from Tencent, eBay, and Microsoft. This investment has to lead to an agreement between eBay and Flipkart, as per which eBay India will continue to function as an independent entity, under Flipkart. It will also sell it’s eBay.in business to Flipkart.

As per the report, Flipkart is also looking for an HR head, though it is not clear if it will hire a new head for Ekart.